Washington Is Giving the Cold Shoulder to Chinese Investment 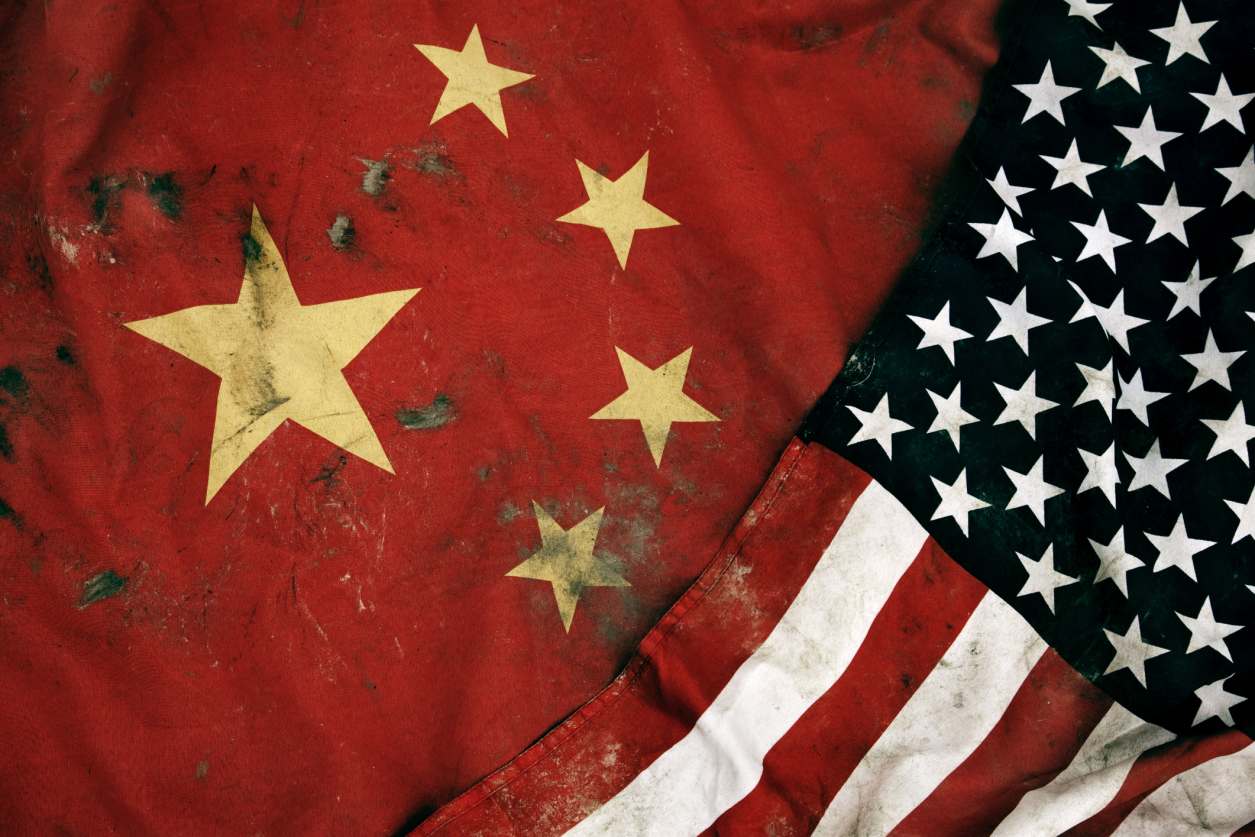 Of all the countries in the world, the U.S. is undoubtedly among the most friendly to foreign investors. But a series of recent events suggest that Uncle Sam is becoming less tolerant of Chinese companies, especially state-owned enterprises, taking over U.S. technology firms.

In some cases, deals that involve the acquisition of American firms by foreign investors can be vetoed by the Committee on Foreign Investment in the U.S. (CFIUS), an inter-agency group comprising officials from the Treasury, Defense, State, Justice and 10 other departments tasked to evaluate the national security implications of such transactions. The CFIUS blesses foreign takeover deals most of the time. In 2012, only 10 out of the 114 deals reviewed by the committee were disapproved. However, this number does not fully reflect the difficulty of getting CFIUS endorsement because many more proposed deals die during the review process. According to the committee’s most recent annual report to Congress, between 2011 and 2013, 38 of the 193 deals investigated by the committee were withdrawn and terminated, most likely because of the poor prospects of approval. Another 17 transactions were called off before a formal investigation by the committee began. So altogether, the effective odds of getting through the CFIUS review successfully are about 60%.

But for Chinese entities seeking to take over U.S. companies, the odds may be much worse.

In late January, the CFIUS blocked a Chinese-backed private equity firm’s proposed $3 billion purchase of the lighting unit of Philips, a Dutch company, citing “unforeseen concerns.” (The CFIUS can block purchase of non-U.S. firms if these companies have significant business in the U.S.)

Last summer, China Resources, a giant state-owned conglomerate, was forced to rescind its $23 billion offer for Micron (MU), the U.S. memory chip manufacturer, because of worries that the deal would not clear the CFIUS review. In February this year, Fairchild Semiconductor International (FCS), a Silicon Valley pioneer, turned down a $2.5 billion offer by another Chinese state-owned entity because of the near certainty that the CFIUS would veto the deal.

In the pipelines for CFIUS review are a $3.8 billion deal by a Tsinghua Holdings, a state-owned company, for a 15% stake in Western Digital (WDC), the giant U.S. hard drive maker; a $6 billion offer by HNA Group, a private Chinese conglomerate, for Ingram Micro, an American distributor of information technology products such as iPhones and Cisco networking equipment; and a $42 billion mega-deal that would allow ChinaChem, one of the largest state-owned enterprises in China, to take over Syngenta, a Swiss firm that is a global leader in genetically modified seeds and pesticides.

The growing opposition to Chinese investments in the U.S. reflects a sea change in Washington. In the last few years, a consensus is emerging that America’s engagement policy with China—pursued by both Republican and Democratic administrations since Richard Nixon went to Beijing—has not delivered the expected dividends. As China has grown stronger and more influential, it has shown a greater willingness to challenge U.S. interests and values. Militarily, China has invested hundreds of billions of dollars in acquiring advanced weapon systems that pose a serious threat to American naval forces in the Western Pacific. Most troubling is China’s latest escalation in the South China Sea, where it has built large artificial islands in disputed areas.

Beijing has become increasingly protectionist, targeting American firms such as Microsoft, Qualcomm, McDonald’s, Walmart, and Apple with anti-monopoly investigations, regulatory harassment, and media attacks. The American Chamber of Commerce in China noted in a 2016 report that 77% of the China-based U.S. firms it surveyed said that they “feel less welcome than before.” Meanwhile, official propaganda and deteriorating human rights conditions in China demonstrate greater ideological hostility toward the U.S.

China’s unfriendly conduct and policies have fueled the growth of a broad-based coalition in Washington that is advocating for a more robust response against Beijing. Imposing tighter restrictions on Chinese investment in the U.S. is just one part of this response.

Chinese entities may very well find the U.S. off-limits in their ambitious plans to acquire cutting-edge technologies overseas. ChinaChem’s attempted takeover of Syngenta (SYT) will likely be a litmus test. If the CFIUS sinks the deal, it will send a clear signal that Washington is dialing up its restrictive policy toward Chinese investment.

For American companies contemplating sales to Chinese firms, the higher regulatory hurdles will come as unwelcome news. To cover themselves, they can seek a significant break-up fee in case deals fail to clear the CFIUS, but that’s about it. As U.S.-China relations move toward an increasingly competitive, if not adversarial, direction, American businesses will need to adjust their China strategies—the sooner the better.