HSBC Is Being Investigated for Its Hiring Practices in China 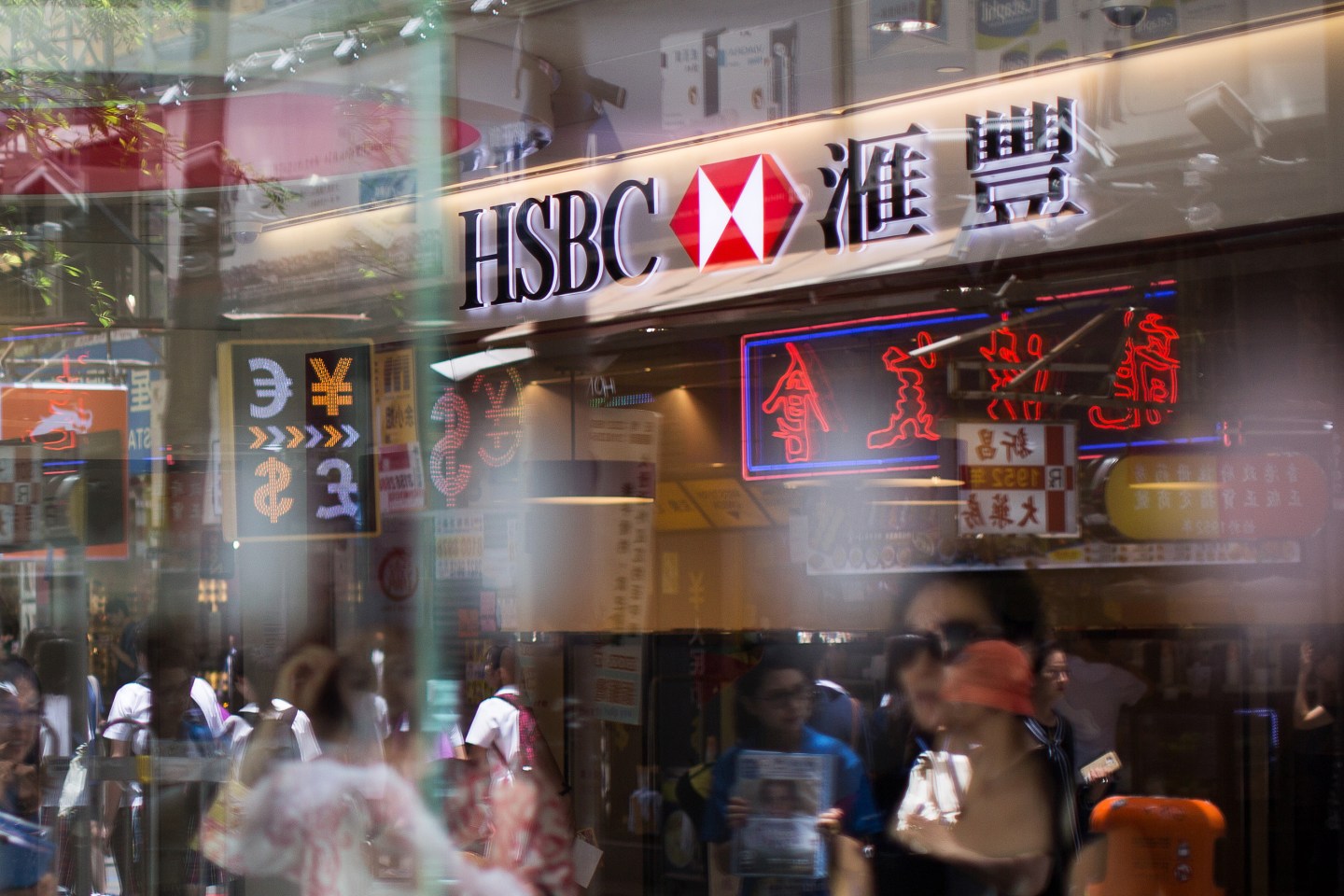 HSBC is under investigation by U.S. regulators in relation to hiring practices of people tied to government officials in Asia, the bank said on Monday, as it warned of an uncertain environment particularly in top market China.

Europe’s biggest lender said profit before tax was $18.87 billion for 2015, little changed on the year before and well below an average analysts’ estimate of $21.8 billion, according to Thomson Reuters data, dragged down by an unexpected $858 million loss in the fourth quarter.

The bank also confirmed being among a number of financial institutions under investigation by the U.S. Securities and Exchange Commission (SEC) over recruitment practices in Asia.

In a footnote to its earnings statement it said it couldn’t predict how or when the matter would be resolved but said the impact “could be significant.”

The SEC had opened a probe into JPMorgan in 2013 regarding the hiring of “princelings,” the term used in Asia to refer to the children or younger relatives of China’s political leaders or of powerful executives at state-owned enterprises.

HSBC said it would stick to delivering on a June strategic plan centered around expanding in China, in particular the densely-populated Pearl River Delta region. But Chairman Douglas Flint added the economic slowdown there was making the environment more challenging.

“China’s slower economic growth will undoubtedly contribute to a bumpier financial environment, but it is still expected to be the largest contributor to global growth as its economy transitions to higher added-value manufacturing and services and becomes more consumer driven,” Flint said.

The bank said its poor fourth-quarter results reflected value adjustments on derivatives, legal costs and the disposal of its Brazilian business. The figures were also hit by restructuring costs the bank is undertaking to achieve cost savings of between $4.5 billion and $5 billion.

HSBC said it would retain Turkish operations that had been up for sale, after offers it received were deemed not to be in the best interest of shareholders. It will instead restructure the unit.

“It remains a very good bank with a conservative risk appetite and will continue to outperform peers in a bear market, but as we’ve seen today, the earnings outlook for the bank remains muted,” analysts at Bernstein Research wrote in a note.

Last year, Asia represented 83.5% of global pretax profit for HSBC, a larger portion than a year earlier and a sign the bank’s growth is tied to the region’s.

HSBC, which just over a week ago decided not to move its headquarters to Hong Kong, said it would raise its total annual dividend to $0.51 per share from $0.50, a relief to investors who had worried the lender’s more constrained capital position would cause it to abandon its goal of dividend growth.

The bank also warned that while it is keeping its headquarters in London, the possibility of Britain leaving the European Union could cause major disruptions to its business in the region.

“A disorderly exit could force changes to HSBC’s operating model, affect our ability to access the European Central Bank and high-value euro payments, and affect our transaction volumes due to possible disruption to global trade flows,” it cautioned in its annual report.

The bank, which is reining in costs as a result of its higher regulatory burden, said in its annual report Chief Executive Stuart Gulliver’s total pay had fallen to 7.34 million pounds ($10 million) from 7.62 million a year earlier.

(Additional reporting by Denny Thomas in Hong Kong and Rachel Armstrong and Lawrence White in London; Editing by Miral Fahmy and David Holmes)