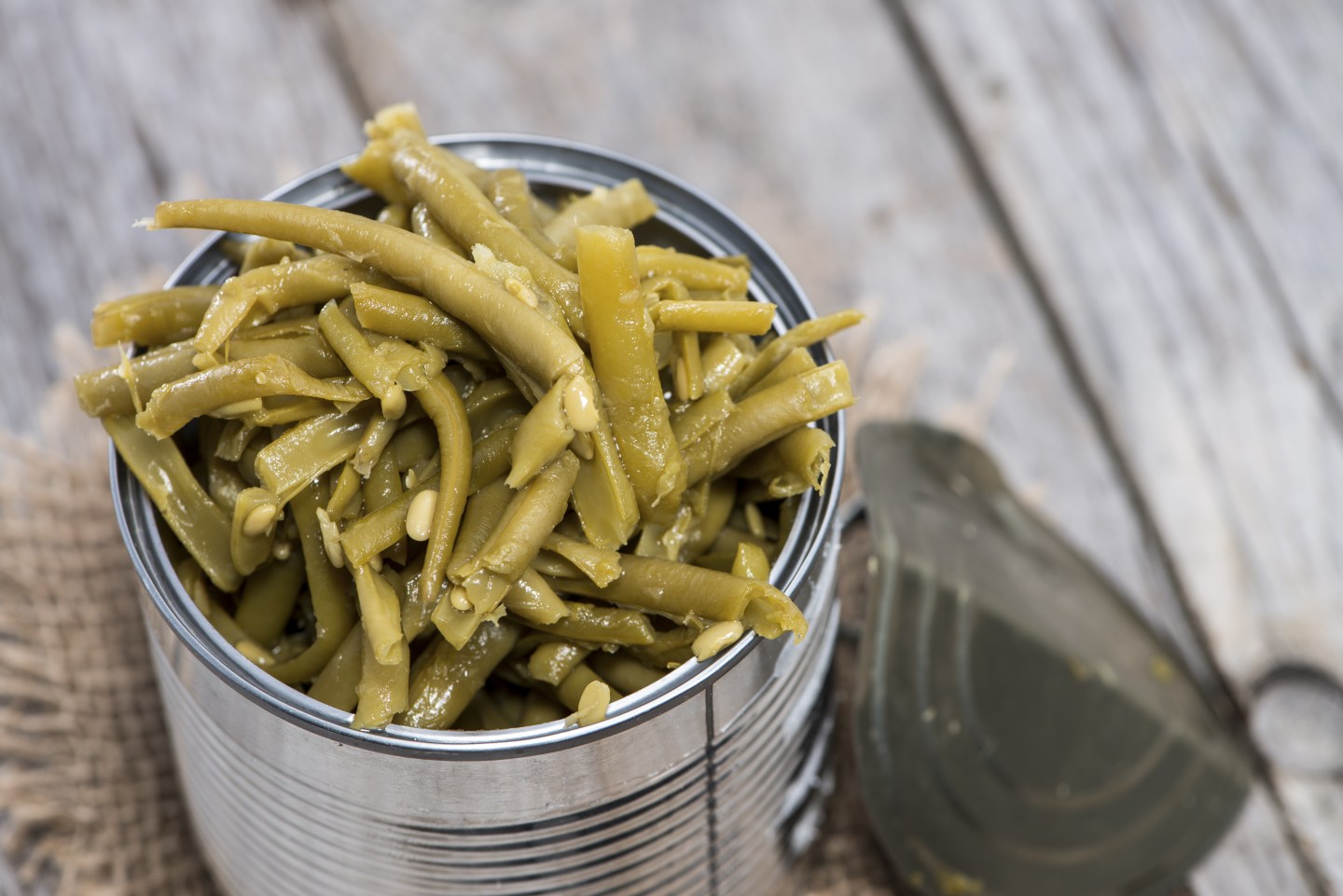 Cans of Western Family green beans in Utah were recalled for what sounds like a pretty creepy reason.

A church group was preparing a meal for seniors when they discovered something unsavory in one can: a snake’s head, as KSL News in Salt Lake City reported.

“It looked pretty much like a burnt bean. And then as I got closer to lift it off the spoon, I saw eyes,” Troy Walker, who found the head after taking the beans from a slow cooker, told KSL. “That’s when I just dropped it and screamed.”

The group had reportedly purchased 30 cans of the beans for the event from a Harmons grocery store in Farmington, Utah, but promptly returned them for a full refund.

For video and an image of the snake’s head, check out this video:

“My biggest concern [was] that someone else would get the body,” Walker told KSL.

“I haven’t eaten much today because I still get a little queasy,” she added. “I could not eat last night. It was just terrible.”

Walker reportedly sent a photo of the snake head to Western Family, the supplier of the green beans. “It’s a report of a foreign material in a can of green beans,” Pete Craven, Western Family chief financial officer, said to KSL. “[That’s] what we know.”

Fortune has reached out to Western Family for comment, and we will update this story once we hear back.