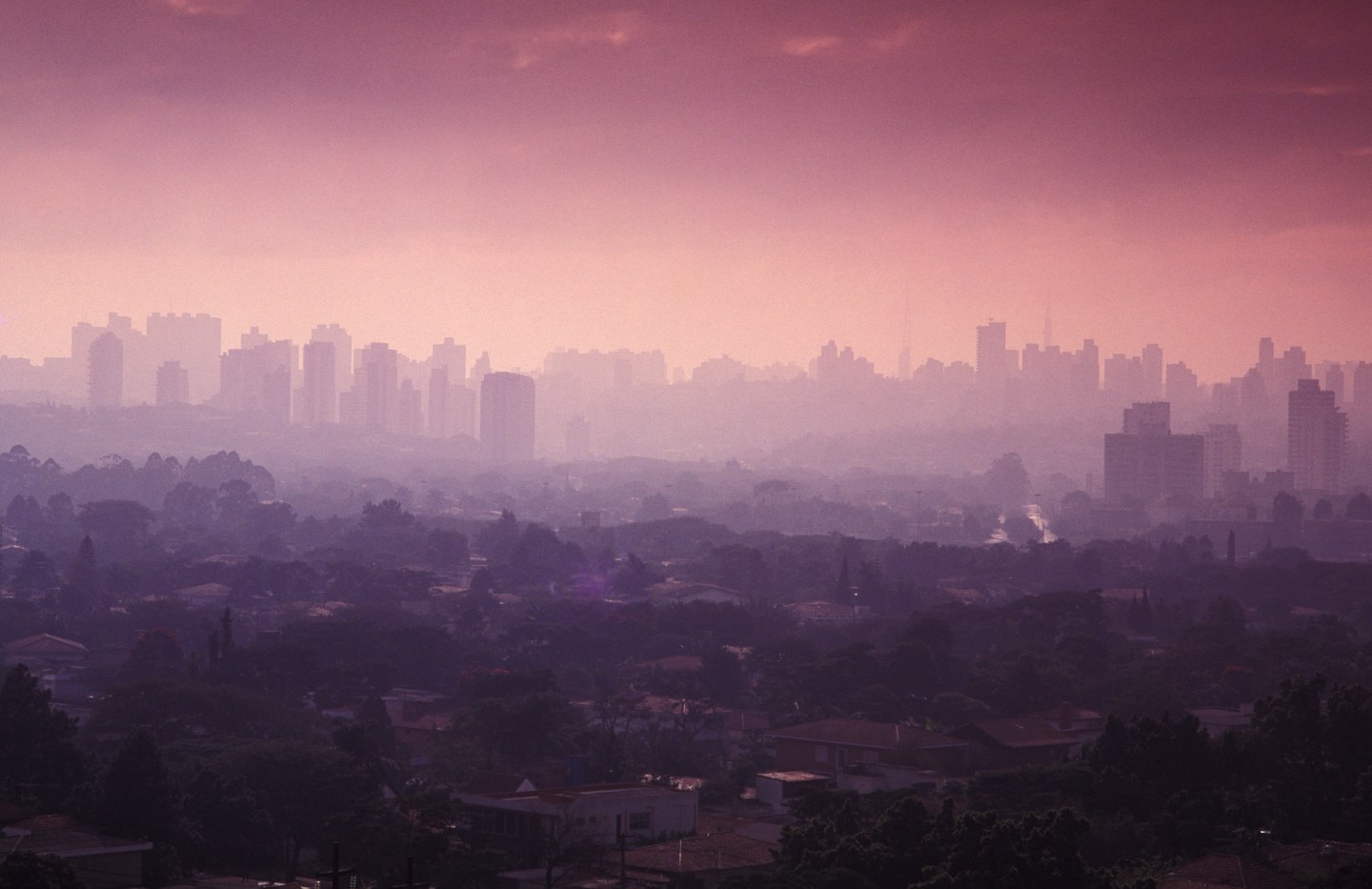 General Motors Co will reconsider plans for new investment in Brazil if the economic and political situation does not improve, the company’s president Dan Ammann said in an interview published on Sunday.

Brazil was until recently one of the world’s five biggest auto markets, but it has sunk into the worst recession in 25 years and business confidence has been undermined by political uncertainty and a bid to impeach President Dilma Rousseff.

“I hope to see political and economic advances in the next six to 12 months, which would allow us to stick to our investment plan,” Ammann told the Estado de S.Paulo newspaper.

Otherwise, GM would “re-evaluate,” he said.

GM announced last year that it plans to invest 6.5 billion reais ($1.62 billion) in new products and technology in Brazil through to 2019.

But recession has hit the auto sector badly. Production of cars and trucks dropped 29.3% in January from a year earlier, the lowest for the month since 2003, and sales fell 38.8%, the lowest monthly total in almost nine years, according to the national automakers association Anfavea.

Barry Engle, GM president for South America, said in the same interview that Brazil needs changes in fiscal policy and reforms to its tax, labor and regulatory laws because it is “terribly uncompetitive.”

A third of the Brazilian auto industry’s nearly 130,000 workers are on some kind of furlough, as automakers struggle to cut capacity without resorting to more costly layoffs.

Ammann said it was too early to say whether GM (GM) will close any of its five plants in Brazil, two of which make components for vehicles produced at the other three.

GM continues to view Brazil as a market with great potential in the long run, but “a big change” is needed to reach that potential, Ammann said.

“The important question is to know when we will see the stability that allows us to continue investing. We are worried because the environment is unstable and the outlook is uncertain for the next few years,” he said.

Ammann suggested Brazil follow the example of Argentina, where the election of President Mauricio Macri brought a shift to business-friendly policies that are restoring investor confidence in a country beset by heavy-handed trade and currency controls.

“Argentina showed how the situation can quickly change with the right leadership of the economy,” he said.