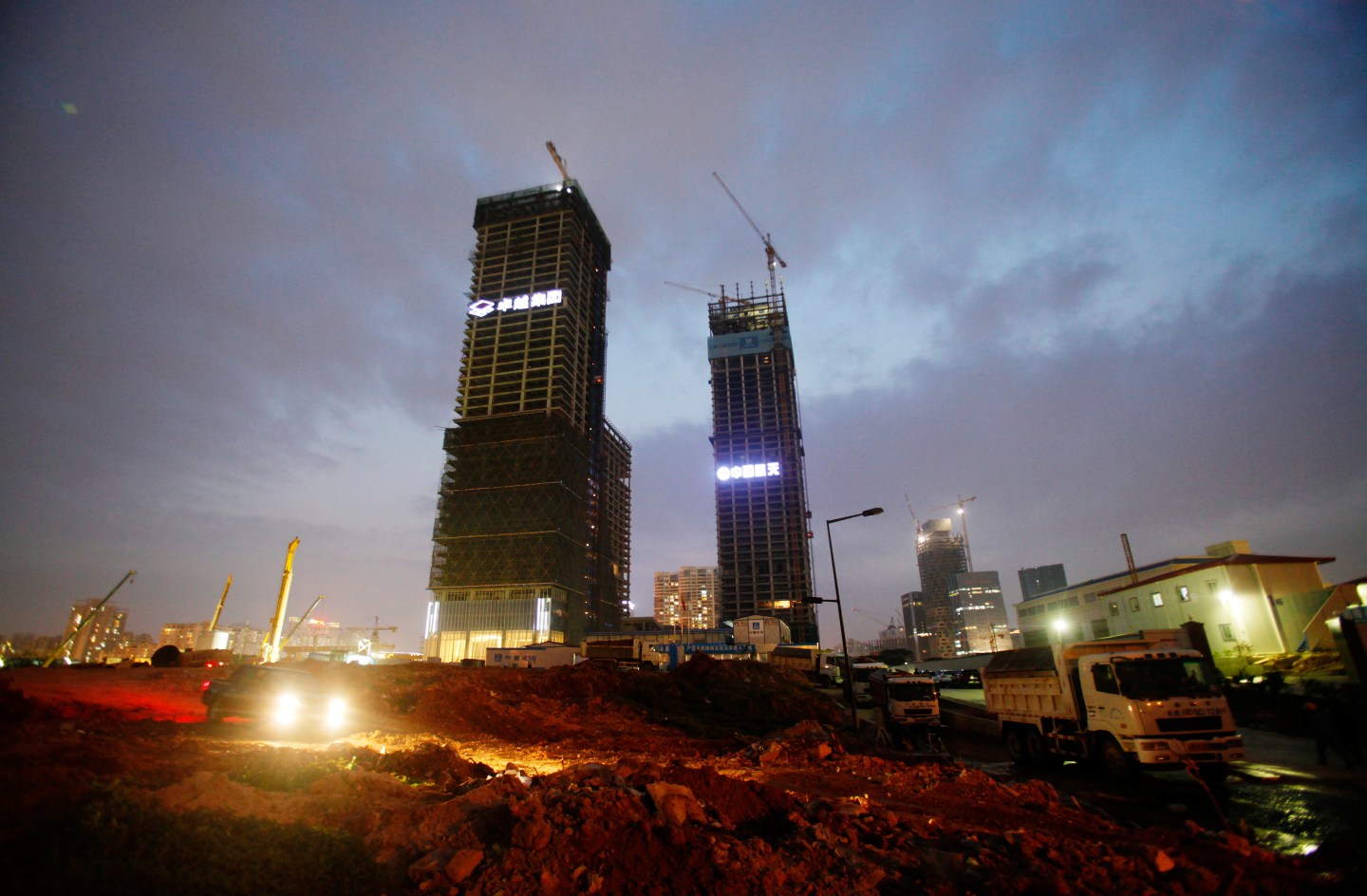 China will reduce or stop issuing land for new residential housing projects in areas where there is a supply glut, the latest in a series of measures aimed at clearing a property overhang weighing on the economy.

China’s land ministry will not release vacant land to commercial property developers in cities and other areas where there are large levels of unsold inventory, state television reported on Sunday, citing a ministry meeting.

China has announced a string of measures designed to boost the housing market, a crucial driver of the economy. Real estate investment affects more than 40 other sectors in China, from cement to furniture.

The ministry also said on Sunday that it will increase land allocations in cities that have allowed migrant workers to purchase urban homes, CCTV reported, referring to a separate measure designed to help tackle oversupply.

China had 718 million square meters of unsold commercial and residential housing space at the end of 2015, the National Bureau of Statistics reported on January 19, a 15.6% increase from a year earlier.

Growth in property investment eased to 1% in 2015, the slowest in nearly seven years, even as national sales improved, the data shows.