These Presidential Candidates Are Winning the Political Ad War 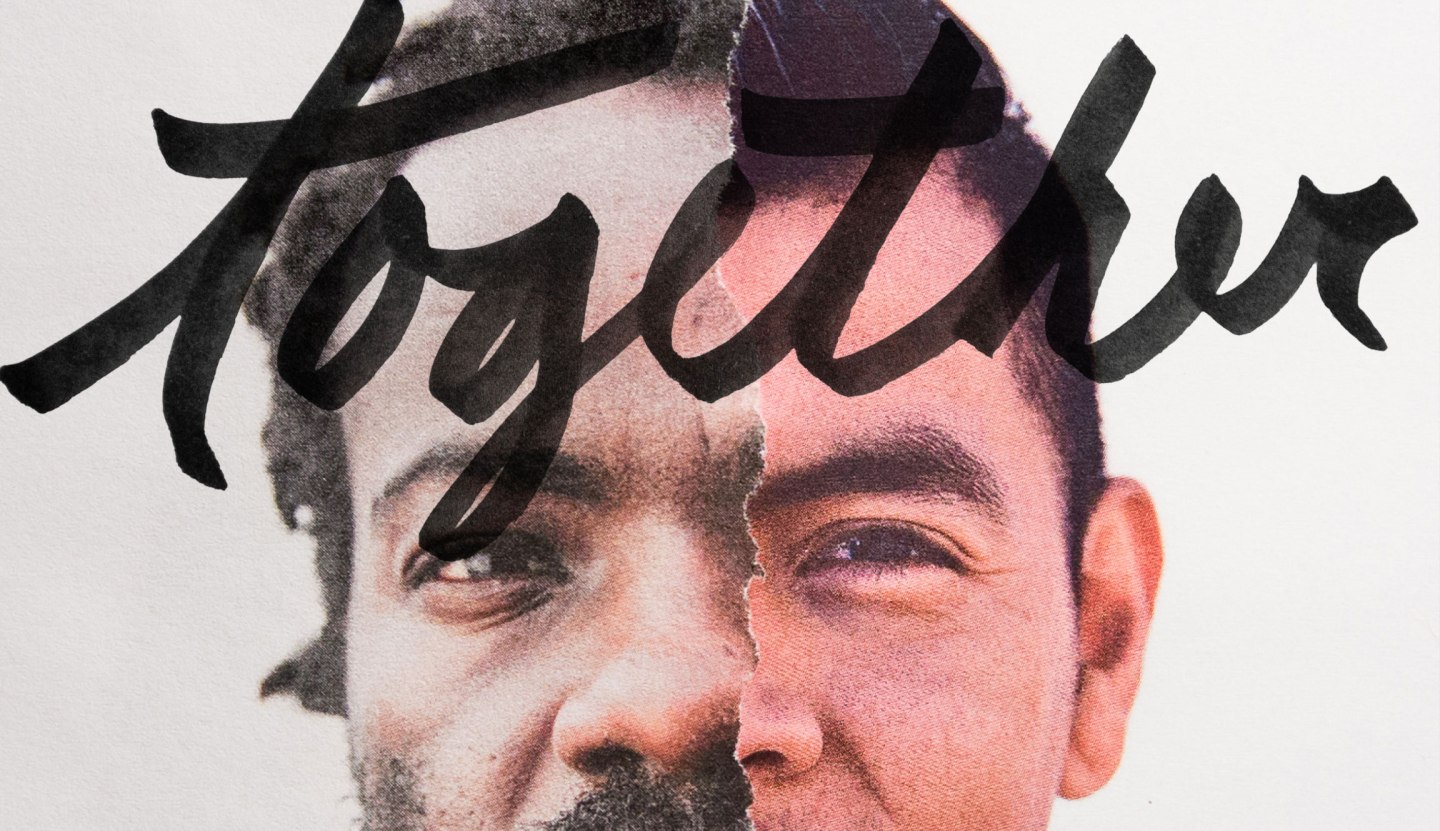 Love them, hate them or fear them, Bernie Sanders and Donald Trump are two sides of the same coin. They are both running populist campaigns. Their speeches are about the fate of the country and the failure of the establishment. But when political commentators refer to both men as angry, they’re ignoring the grass-roots optimism that is fueling their followers.

Both Trump and Sanders have realized that they can take the gloves off during a debate or interview, but when a political ad appears on our TV screens at home, a winning candidate needs to radiate optimism, not anger.

And that’s exactly what they’re doing.

After his most combative debate with Hillary Clinton yet, Bernie Sanders released a TV commercial that is inclusive and optimistic, a message of togetherness that almost feels like a group hug.

And then Donald Trump, who proudly describes himself as “extremely angry”, announced recently that his campaign is pulling an ad attacking Ted Cruz and will only run positive ads in South Carolina.

The latest round of advertising from these two candidates is puzzling pundits who dismiss them as rage against the political machine. But Sanders and Trump are stealing a page from Ben Carson’s advertising playbook. (In fact, Bernie Sander’s new ad is remarkably similar to Carson’s from a few months ago.)

Although Carson has lacked the dynamism necessary to weather the campaign trail, remember that his original message of “healing” America gave him an early surge in the polls. More recently in New Hampshire, it was John Kasich who pushed positivity and ended up in second place when most people had counted him out of the race altogether.

Every successful brand in the world, from Coca-Cola (KO) to McDonald’s (MCD), knows this secret already. Consumers “vote” for brands by opening their wallets just like voters choose a candidate by going to the polls. And all iconic brands are populist — appealing to the broadest possible audience by celebrating shared values, whether that brand is a politician or a can of soda.

According to a recent Pew Poll, over 70% of voters are unhappy with the country’s direction. It’s against this backdrop that Trump promises to “make America great again,” and the first thing you see on Bernie’s website is a simple question: “ready to start a political revolution?” In that context both campaigns are selling possibility, not pessimism.

For candidates not channeling this populist power, the messages are mixed. Clinton’s ads, like her campaign, have been all over the place — most trying to portray her as consistent to counter a general perception she can’t be trusted, while the Cruz campaign has wielded sarcasm like a blunt instrument. The latest Cruz ad features kids playing with a Donald Trump action figure that changes from Democrat to Republican, while another delivers an attack against Clinton in the form of a rap video.

These targeted ads might strike a chord with a certain contingent of voters or raise a specter of doubt about the other candidates, but the lack of consistency over time means these two campaigns lack an emotional center.

It’s no coincidence that Clinton and Cruz have been criticized on the issue of likability, and political hacks always claim that the candidate with whom voters would most likely want to have a beer is the person who wins in the end. However, Cruz is currently up in some polls again, so his messages may be breaking through in the short term. What remains to be seen is whether he can inspire the same long-term loyalty as Trump or Sanders.

The most heavily funded advertising campaign is supporting Jeb Bush, shaped by the largest Super PAC in history. Right To Rise is targeting over $100 million of pure venom at Marco Rubio one day and Donald Trump the next as Jeb tries to stay in the race, even if it means tearing down every viable Republican contender for the White House. But all Bush has gained so far from negative advertising is low turnout at the polls and merciless satire from late-night comedians.

It’s still too early to predict either party’s nominee, but there are clear winners when it comes to the ad wars. South Carolina hosts the Republican primary Saturday and the Democratic primary on Feb. 27th, and the Palmetto State has a long track record of predicting the final nominee for both parties.

A harbinger for Super Tuesday, winning South Carolina brings great expectations for elephants and donkeys alike. So if the remaining candidates want to gain momentum, they’ll start paying serious attention to what’s happening in the Sanders and Trump campaigns.

While negative campaign advertising won’t disappear anytime soon, it’s nice to know that for most voters, it’s all just “sound and fury, signifying nothing.”