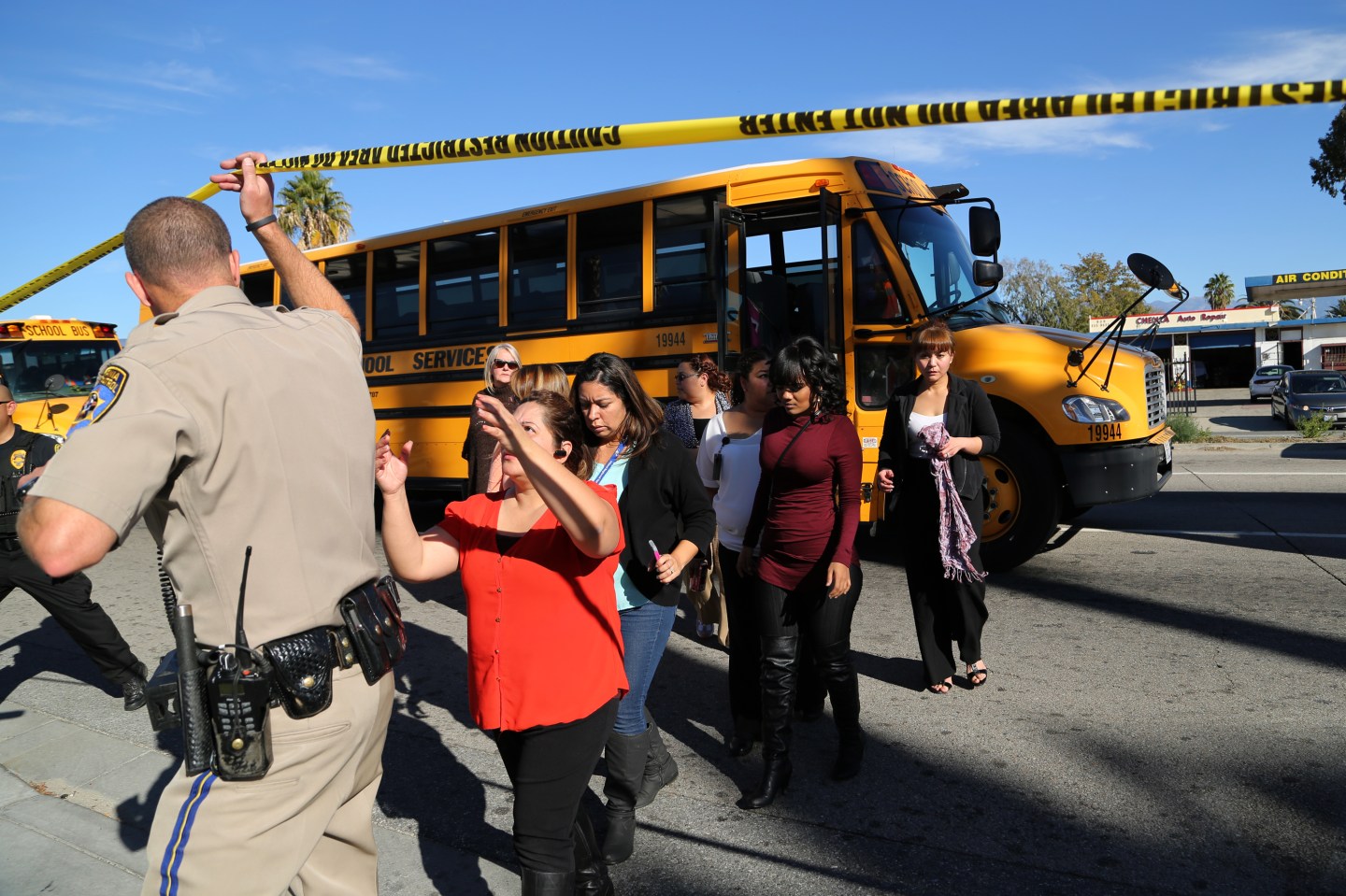 The mother of one of the victims of the San Bernardino shooting says that she sides with Apple (AAPL) in its privacy fight against the Federal Bureau of Investigation.

Carole Adams, the mother of slain Robert Adams, told the New York Post that “Apple is definitely within their rights” in their fight to block an order from the federal government to unlock the encrypted iPhone of one of the San Bernardino shooters. Apple contends that building unlocking software, even for just one phone, would endanger the privacy of all Apple customers.

“This is what separates us from communism, isn’t it? The fact we have the right to privacy,” Adams said to the Post. “This is what makes America great to begin with, that we abide by a constitution that gives us the right of privacy, the right to bear arms, and the right to vote.”

Apple’s public jab at the federal government on Tuesday has reinvigorated a national debate over the interplay between privacy and security. Donald Trump, Sen. Dianne Feinstein, and Sen. Marco Rubio (with caveats) have come down on the side of the FBI. But the former director of the National Security Agency, Michael Hayden, and the editorial boards of The New York Times, Wall Street Journal, and Washington Post all voiced support for Apple’s decision. Tech executives including Twitter (TWTR) CEO Jack Dorsey, Whatsapp CEO Jan Koum, and Google (GOOGL) CEO Sundar Pichai have done the same.