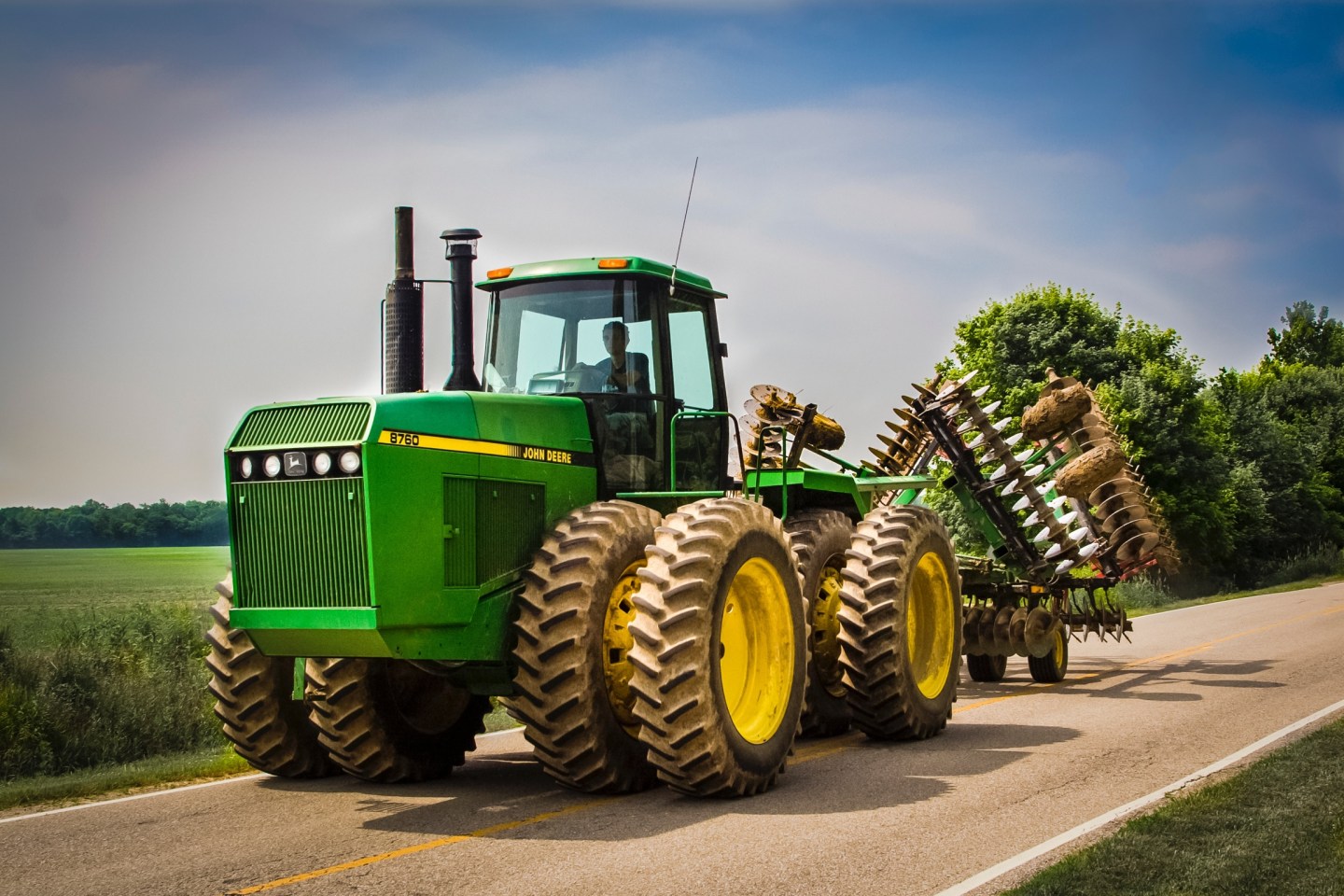 Wall Street stock futures are down this morning, closing out what had been a solid week with a whimper. The rally in oil prices also appears to have ended, with crude prices slipping early Friday in the absence of any further hard news on the willingness of major producers to rein in output.

Today’s must-read story is from Fortune‘s new entrepreneur-focused vertical, Venture, and it features profiles of 15 entrepreneurs disrupting their respective industries, from retail to health care to entertainment.

When E.U. leaders gathered in Brussels on Thursday, a deal to meet David Cameron’s ‘Brexit’ demands seemed like a sure-fire bet. But as of early Friday—the final official day of the summit—the states had yet to reach consensus. Eastern European states have balked at Cameron’s request to restrict welfare payments to migrants. Cameron has asked for a series of concessions from his 27 E.U. counterparts that he says will up his chances of keeping Britain in the bloc. The talks could stretch late into Friday evening or even the weekend, by which point the “full English breakfast” specially laid on for the delegates will surely have lost its allure.

Deere & Co. (DE)—which makes agricultural and construction equipment ranging from lawnmowers to tractors and backhoes—is expected to report a drop-off in first-quarter sales after the strong U.S. dollar weighed on the company’s revenue. Deere has also been hurt by low commodity prices negatively affecting agricultural machinery sales. The announcement will show whether Warren Buffett, whose Berkshire Hathaway announced a 5% stake in the company yesterday, is still as sharp as ever in the timing of his investments.

The Labor Department is likely to report that its consumer price index (CPI) fell by 0.1% in January after the index fell by a similar amount during the previous month. Meanwhile, the core CPI, which cuts out more volatile food and energy prices, likely increased by 0.2% last month.

Virgin Galactic reveals its new SpaceShipTwo commercial spaceship in California today. The ceremony is the latest step in the company’s recovery after a deadly October 2014 crash of a SpaceShipTwo test flight raised concerns over safety in the private space industry. Virgin Galactic plans to offer passenger spaceflights that travel 62 miles above the Earth’s surface after the vehicle finishes its next round of test flights. In December, President Barack Obama signed a bill into law that exempts private space companies, such as Virgin Galactic and Elon Musk’s SpaceX, from most U.S. government oversight for eight years.

The late Supreme Court Justice Antonin Scalia, who died over the weekend, will lie in repose Friday in the Supreme Court’s Great Hall in Washington, D.C. Mourners will pay their respects to Scalia, whose passing leaves an empty spot on the nine-member Court bench. President Barack Obama is expected to nominate a replacement when the U.S. Senate is back in session later this month, though Republican leaders have promised to delay any confirmation vote until after Obama’s successor takes office following the November election. Fortune‘s Jeff John Roberts recently wrote about five ways that Scalia’s death, and the likely absence of a replacement in 2016, could affect U.S. businesses.