This Is San Francisco’s Plan to Soak the 1% 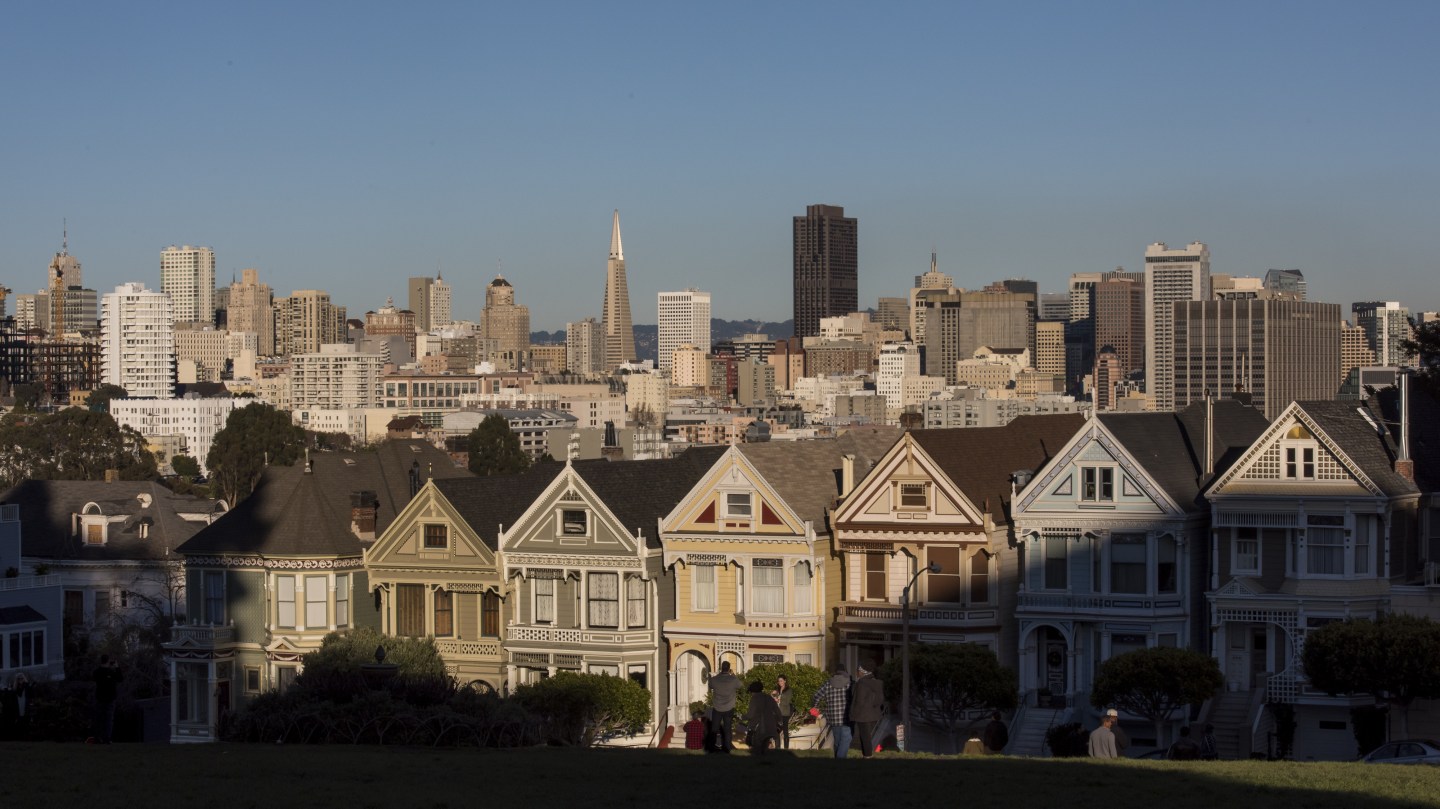 San Francisco is the epicenter of America’s wealth and income inequality crisis, and what happens there may serve as a blueprint for the rest of the country as governments try to promote broader economic growth.

And if that’s the case, wealthy property owners should watch out. Jane Kim, a member of San Francisco’s board of supervisors is announcing a new proposal to hike transfer taxes on the sale of properties worth more than $5 million, according to a report in Bloomberg News.

“Kim’s proposal, which requires support from five other members of the board of supervisors to appear on the November ballot, would increase the tax on properties worth $5 million to $10 million by a quarter point, to 2.25 percent,” according to the report. “The transfer tax on properties sold for $10 million to $25 million would also rise a quarter point, to 2.75 percent, and homes worth more than $25 million would be taxed 3 percent—a new bracket that increases the tax on such homes by half a percentage point.”

The tax is expected to raise $26.8 million in new revenue, which would increase the revenue brought in by luxury real estate sales tax by close to 12%.

Luxury property taxes are increasingly being relied upon by local governments for funding in a time of rising income inequality. New York Mayor Bill DeBlasio has proposed increasing the transfer tax on expensive homes in his city, and the Conservative British government recently hiked the luxury real estate tax last year in response to concerns over rising property values and the influx of foreign buyers in the United Kingdom.

But it may not just stop there. Left-leaning economists like Joseph Stiglitz have also suggested that governments institute progressive property taxes that would take the form of annual levies on pricey properties—not just when they are sold.