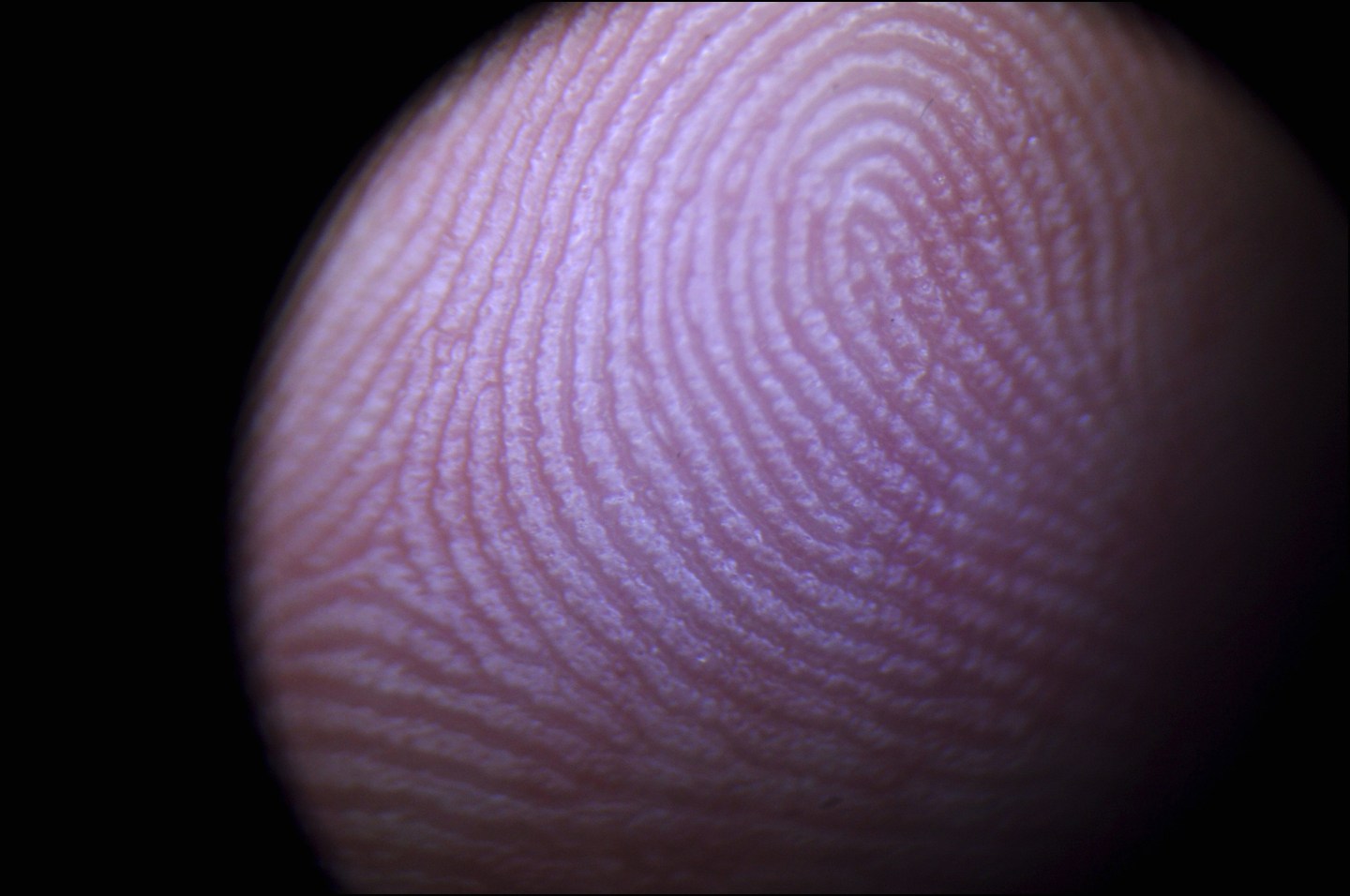 HSBC put it bluntly: It’s bringing customers “one step closer to using their bodies as their passwords.”

On Friday, the bank and its online division One Direct unveiled voice and touch identification that could replace traditional passwords for some 15 million customers in the U.K. by this summer.

The company’s voice biometrics technology will ask users to enroll their “voice print,” which records identifiers such as voice speed, cadence, and pronunciation as well as physical features like larynx shape, vocal tract, and nasal passages. The touch ID relies on some of the same technology Apple uses in its iPhones. Customers will access their accounts by scanning a fingerprint on Apple’s (AAPL) home button, the same way they would unlock their phone.

The new processes come as more customers rely on mobile banking, which has prompted concerns about security.

HSBC (HSBC) was the victim of a cyber attack last month that shut down its personal banking website and its mobile app. That occurred just a few weeks after a systems failure cut thousands of customers off from the bank’s digital services.