The FBI Just Raided the Company that Kyle Bass Is Shorting 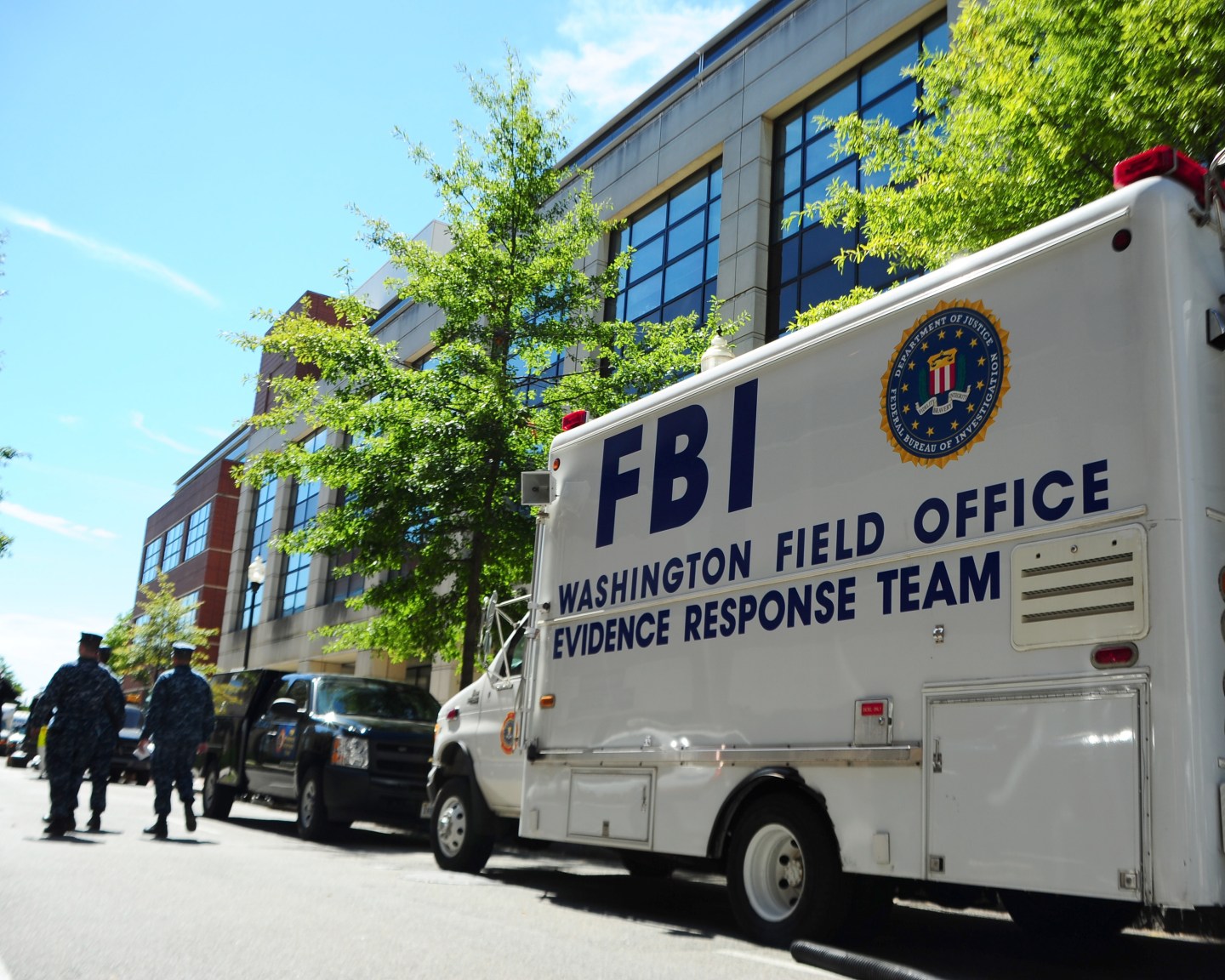 Hedge fund manager Kyle Bass received a gift this week when the Federal Bureau of Investigation stormed the offices of United Development Funding, a real estate company whose stock the investor is shorting.

Bass announced on Feb. 5 that his Dallas-based firm Hayman Capital was betting against a real estate investment trust (REIT) operated by UDF (UDF), calling it a $1 billion “Ponzi-like scheme” that was “on the verge of collapse.” Shares of UDF, which had fallen 30% on Bass’s accusations, plunged another 55% on Thursday after FBI agents raided UDF’s offices in Texas, as seen in footage from a local NBC news station.

Trading in the REIT was halted after the sharp decline and has not yet resumed.

UDF disclosed in December that it was being investigated by the Securities and Exchange Commission, providing fodder for Bass’s short thesis, which Hayman Capital has detailed on a special website called UDF Exposed. But the real estate development company said that it was cooperating with the investigation, which began in April 2014, and denied Bass’s allegations, calling them “false and misleading” in a statement earlier this month. UDF did not respond to a request for comment about the FBI raid.

The FBI did not announce charges against UDF or explain why it was searching the firm’s headquarters, but the NBC footage shows federal agents seizing boxes of material from UDF’s offices.

While UDF has attempted to discredit Bass’s accusations by pointing out that his hedge fund profits off declines in the REIT’s share price, it will have a hard time arguing that the FBI raid was motivated by similar reasons. Bass, meanwhile, has also recently profited off short bets against China and biotech.