Donald Trump Is Hooked on McDonald’s 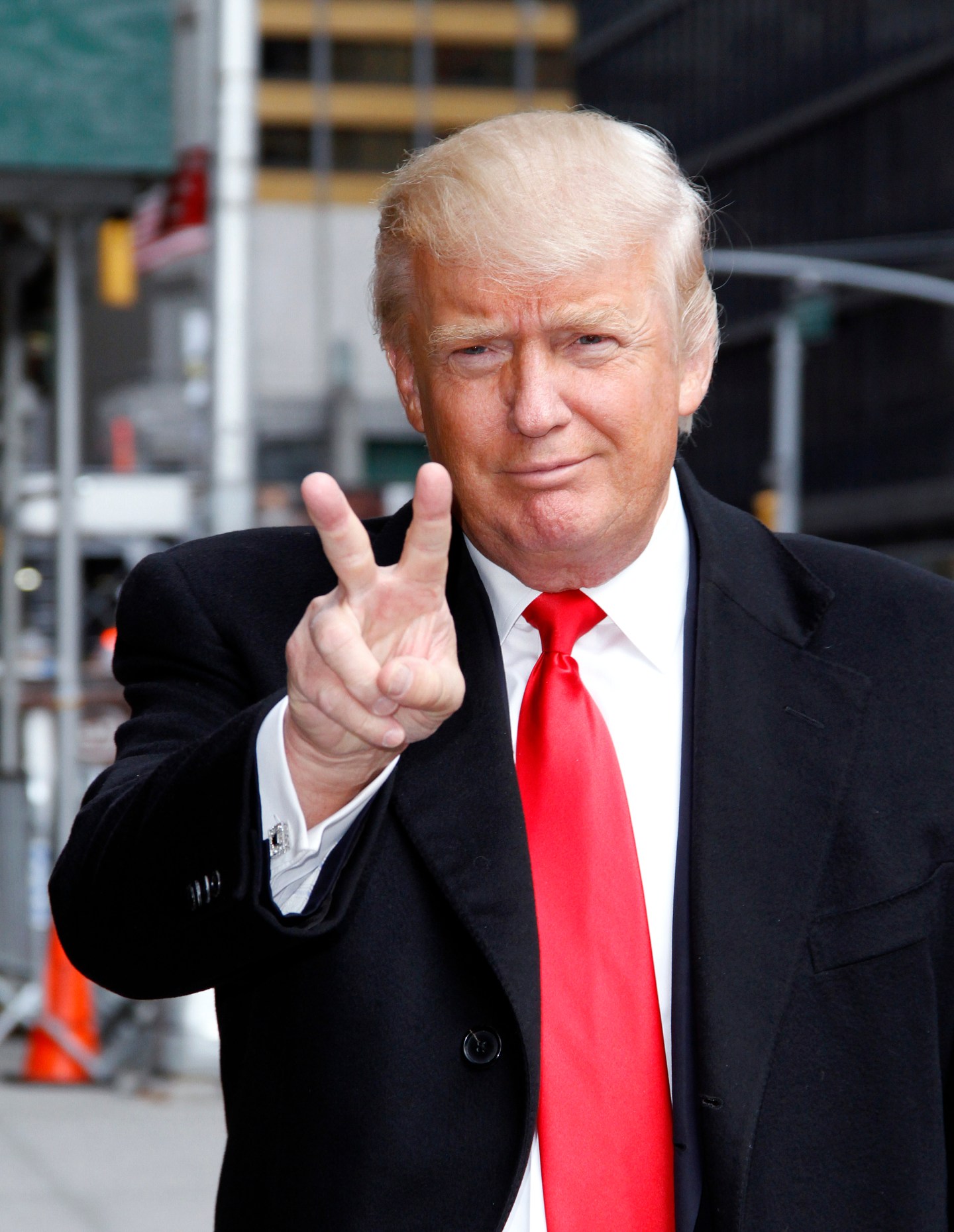 Donald Trump may be a billionaire, but he has a sweet spot for a surprising cuisine: fast food.

In an interview with Anderson Cooper at a CNN town hall with South Carolina voters on Thursday, the Republican presidential candidate admitted he’s particularly fond of McDonald’s (MCD) and Burger King (BKW).

“It’s great stuff,” he told Cooper. And apparently it isn’t just the food he enjoys so much—he appreciates the chains’ cleanliness and food safety.

“One bad hamburger, you can destroy McDonald’s. One bad hamburger and you take Wendy’s and all these other places and they’re out of business,” he said. “I like cleanliness, and I think you’re better off going there than maybe some place that you have no idea where the food is coming from.”

“The other night I had Kentucky Fried Chicken,” Trump added. “Not the worst thing in the world.”

Check out video of the interview here:

This isn’t the first time Trump has made headlines for McDonald’s. As Fortune previously reported, he starred in an ad for the fast food chain in 2002, for the now discontinued Big N’ Tasty sandwich.