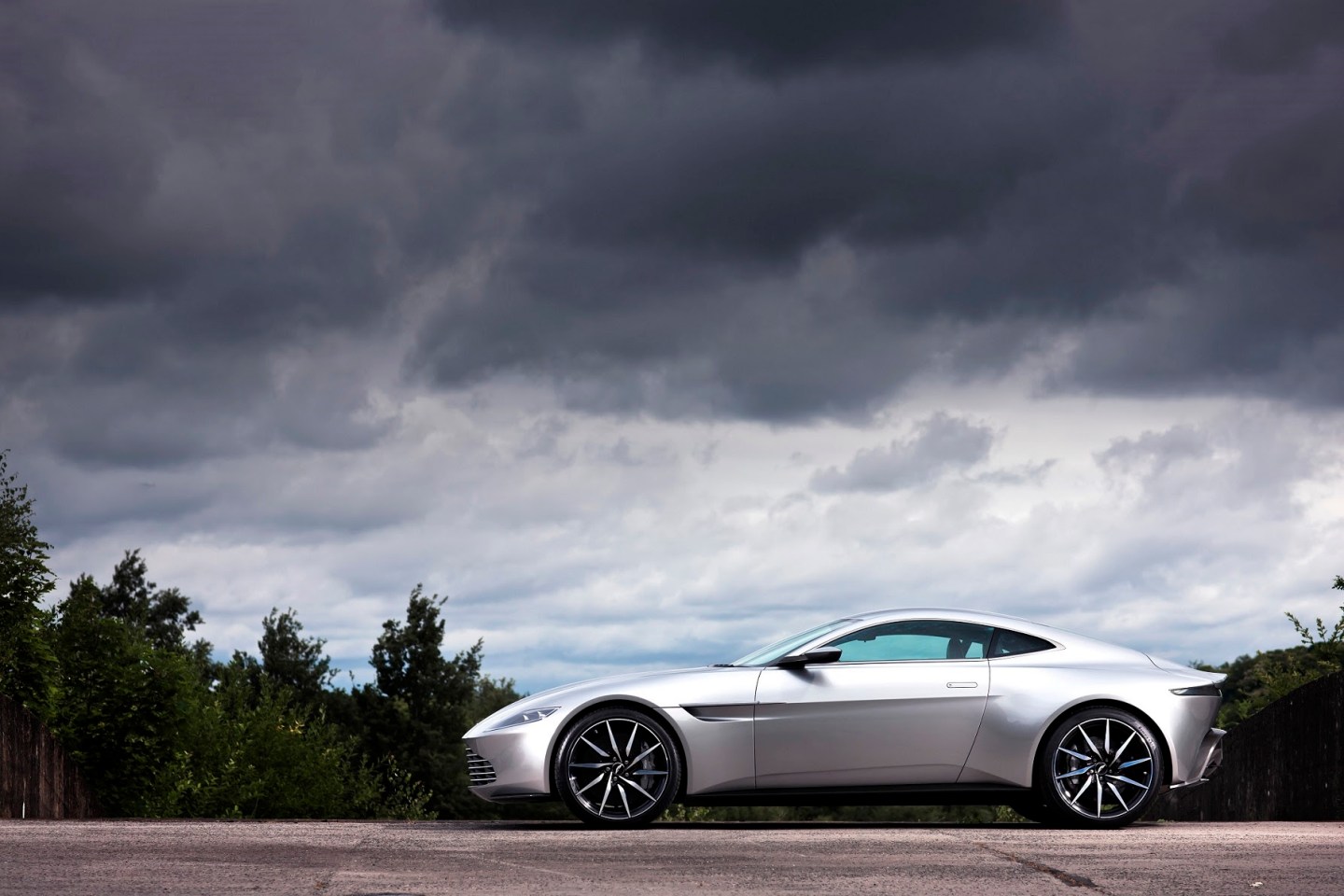 It’s not the highest price ever paid for an Aston Martin that’s starred in a James Bond film. But it comes close.

The famous silver birch Aston Martin DB5, which appeared in Goldfinger in 1964 and Thunderball in 1965, holds the auction record. That iconic ejector-seat equipped sports car, which was driven by actor Sean Connery, sold for $4.6 million in 2010. In all, Aston Martins have appeared in 12 James Bond films.

Ten DB10 models were made and eight of them were modified for filming. Only two of the produced cars were preserved as show cars. And just one was auctioned.

“The DB10 is one of the rarest cars ever created,”Aston Martin CEO Dr. Andy Palmer said in a release.

And for now, it can’t be driven on public roads. The car is driveable, but it’s not street legal, Aston Martin spokesman Matthew Clarke told Fortune.

What happened to the other Aston Martin DB10s used on set? Most were destroyed during the many stunts and chase scenes in Spectre. The seven Aston Martins that were wrecked during filming cost a reported $37 million, which helped make the $300 million Spectre the most expensive Bond movie yet.

More James Bond items are still available through Feb. 23 via an online sale, including cuff links worn by Craig, the martini glasses and shaker used in the movie, and a Day of the Dead mask.