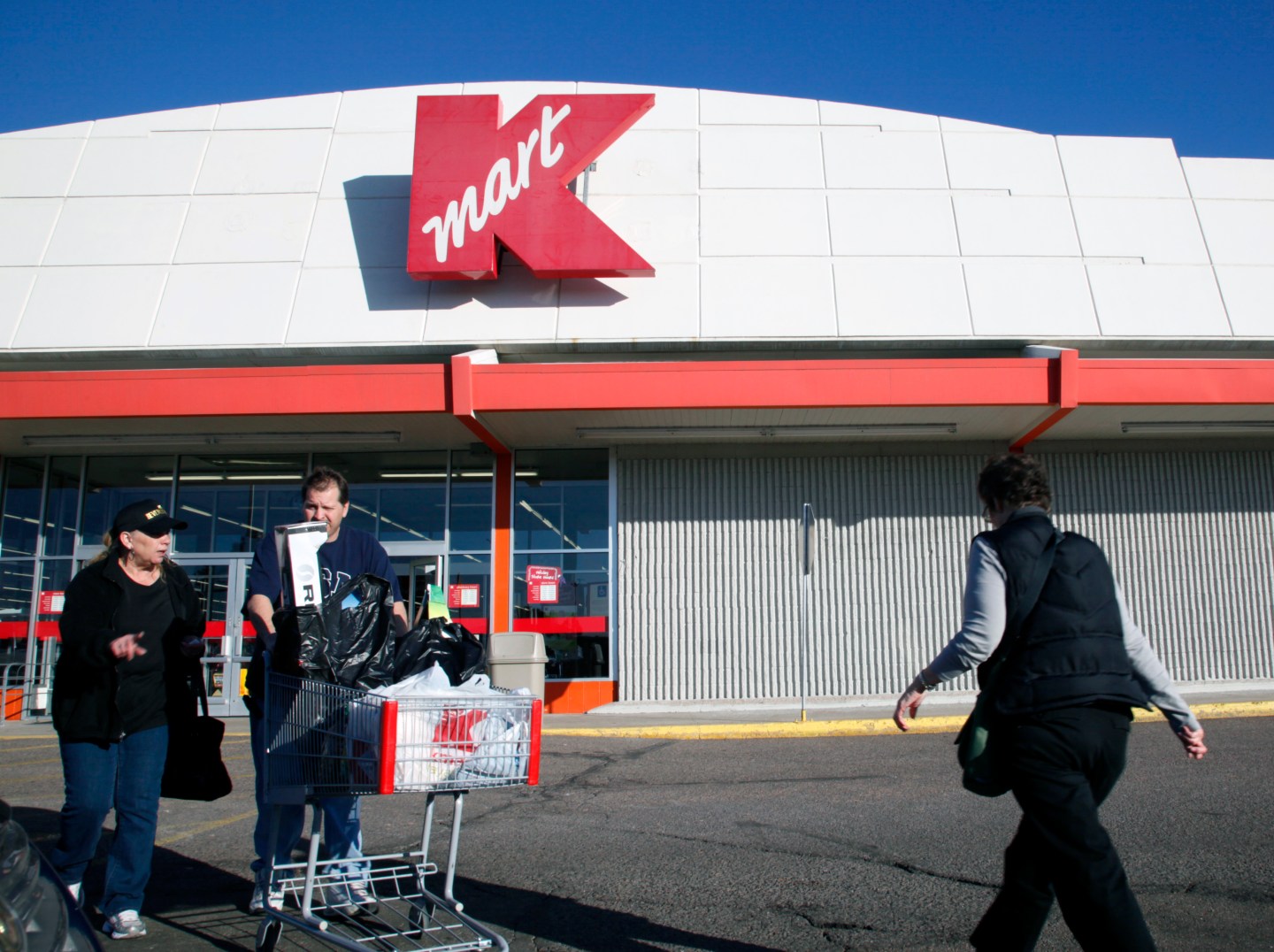 In a bid to revive its long flagging sales, Kmart has unveiled a peculiar plan: selling stuff from companies that have gone out of business.

The retailer, which is a unit of Sears Holdings (SHLD), announced its plan this week, saying the strategy would help Kmart regain its luster.

Making Kmart great again will be quite a task. During the recent holiday season quarter, comparable sales at Kmart fell 7.2%. Years of sales declines have severely depleted its store fleet: Kmart is now down to 950 locations from 1,309 just five years ago. (Kmart hasn’t reported an annual increase in comparable sales since 2010.) It’s hard to believe that a quarter of a century ago, Kmart was bigger than Walmart (WMT).

Apparently, selling closeout items from bankrupt companies will do the trick. As an example, Kmart said it would soon offer those “truly brag-worthy deals” on outdoor cookers, smokers, outdoor lighting, and hand-held lighting made by Brinkmann, which filed for Chapter 11 bankruptcy protection in October. (Some may see an irony in this given the severe liquidity pressures on Sears Holdings, and the questions about its long term viability.)

But maybe Kmart is onto something. According to a recent survey by Prosper Insights & Analytics, Kmart is on par with Goodwill among women’s clothing shoppers. So maybe a turn to liquidated goods is right on time.