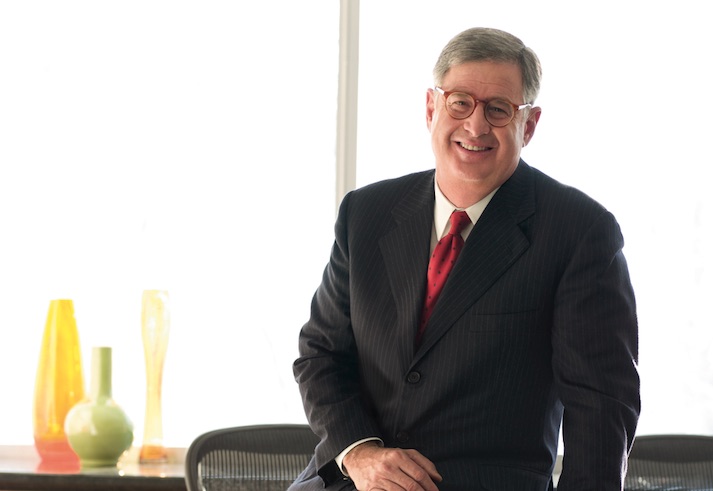 The Commission on Enhancing National Cybersecurity will be led by former White House national security adviser Tom Donilon along with Palmisano, who stepped down as IBM CEO at the end of 2011 after a decade in the top job.

Donilon and Palmisano met with the president in the Oval Office on Wednesday, according to The Baltimore Sun.

The formation of the commission itself was announced last week. It will include 12 members, including technologists, business people, and others appointed by the president. And, as pointed out by one legal blog, it resides within the Department of Commerce, not a branch of the military or the Department of Homeland Security.

The timing is interesting coming as it does as the brouhaha mounts around the FBI’s request for Apple’s (AAPL) help breaking into the secure iPhone of one of the accused San Bernardino, Calif., shooters.

When Palmisano left IBM (IBM), he got rave reviews for his stewardship of that venerable company, although there has since been some revisionist thinking with critics saying he saddled his successor with unrealistic financial goals and a slew of older businesses in need of overhaul.