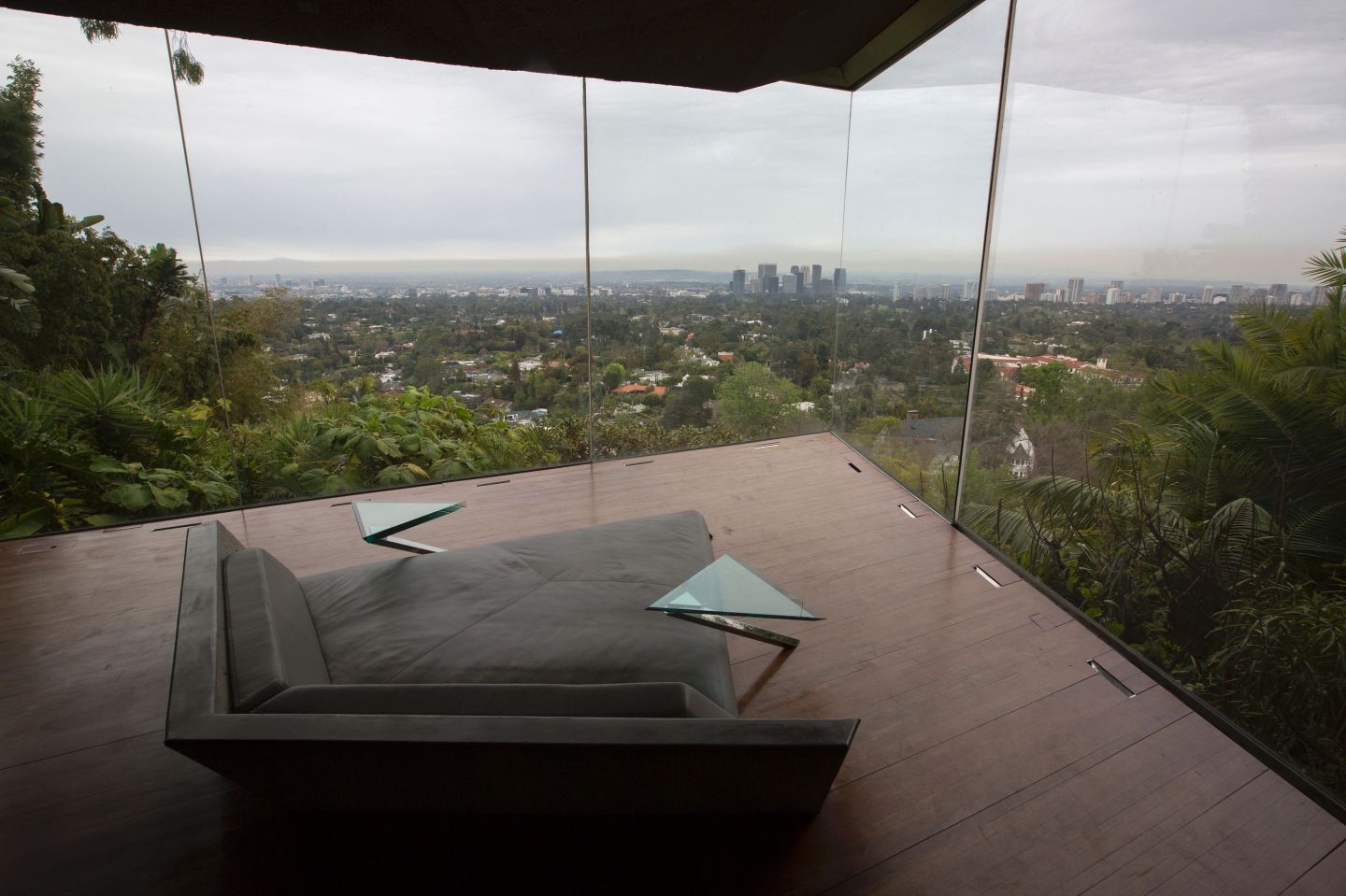 The Los Angeles County Museum of Art was just gifted one of the city’s most iconic homes.

LACMA announced on Wednesday that the James Goldstein House was donated to the museum by its namesake. James Goldstein is a fashion devotee and NBA superfan who’s been said to have made his fortune through real estate.

The home was designed by John Lautner, a Frank Lloyd Wright protege, and has been featured in music videos, fashion shoots, and several movies, including Charlie’s Angels, though it’s probably best known for its role as the home of pornographer and loan shark Jackie Treehorn in The Big Lebowski.

Though he refuses to disclose his age, the Los Angeles Times guesses Goldstein is likely in his mid- to late seventies. The donation will go into effect after his passing and will include both the house as well as its contents, including his fashion collection, art collection, and 1961 Rolls Royce Silver Cloud. Goldstein bought the home in 1972 for $185,000. LACMA now values it at $40 million, a conservative estimate according to its owner.

When Michael Govan took over as the museum director 10 years ago, he expressed interest in procuring Los Angeles architectural landmarks. This will be LACMA’s first. After meeting with Govan several times, Goldstein said he was “very impressed with his appreciation for the history of the house and the role it has played in the cultural life of Los Angeles, as well as with his vision for continuing that tradition.”

Govan describes the home as “an exceptional example of domestic architecture and a tremendous legacy.” LACMA will utilize the space for events and as a resource for architectural students, and Goldstein hopes his donation will “encourage others to do the same and keep alive Los Angeles’s architectural gems for future generations.”