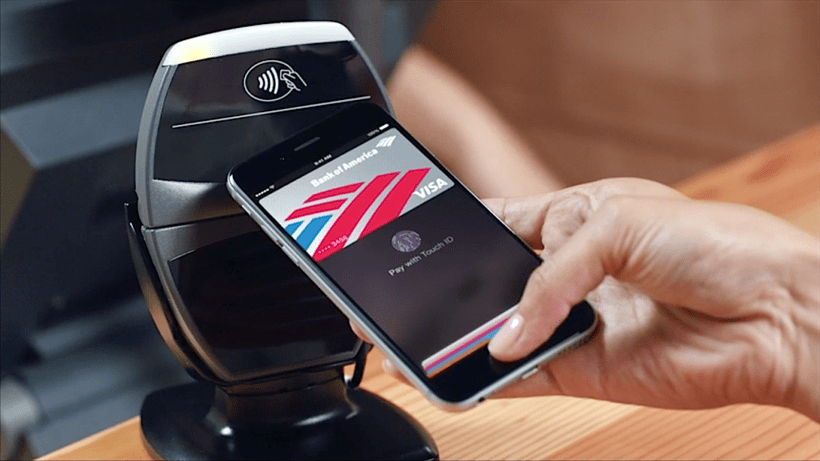 Apple’s mobile payments service officially debuted in China Thursday, as the company looks to transform how people in the country pay and shop for items using their mobile phones.

“We think China could be our largest Apple Pay market,” Jennifer Bailey, vice president of Apple Pay, told Reuters. The service is also currently available in the U.S., U.K., Canada, and Australia.

Apple (APPL) is working with state-owned payment processing system China UnionPay, which is the only provider of Chinese bank cards, and has more than 4.5 billion cards issued worldwide. Apple’s mobile payments service lets iPhone users pay with the phone app linked to their bank accounts, rather than a physical card.

For more on Apple, watch this:

It comes of no surprise that Apple is aggressively expanding its payments service into China, a region where Apple has seen sales grow fast. In the fiscal fourth quarter, Apple’s revenue in China doubled to $12.5 billion, and CEO Tim Cook recently said that China would eventually be Apple’s top market.

However, Apple has a challenge ahead in enticing consumers to start using its services. China is a very competitive battleground when it comes to mobile payments. Alipay, a mobile wallet operated by Alibaba spinoff Ant Financial, has 400 million users in China. Tencent also offers a mobile wallet called Tenpay. According to research firm Analysys, Alipay’s share of the mobile payments market in China was around 45%, with Tenpay commanding nearly 19%.