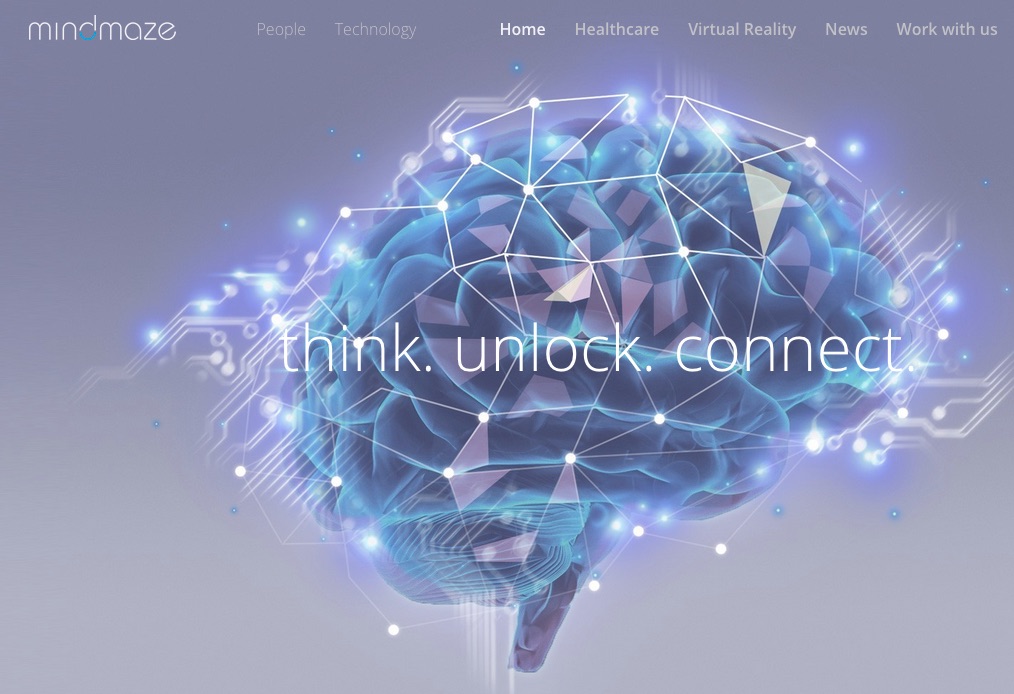 MindMaze, the Swiss company that offers virtual reality systems to help stroke victims recover and retrain themselves, has $100 million in new funding to further its efforts. Moreover, it says the funding round puts the company’s value at around $1 billion.

The new cash comes from Hinduja Group, a century-old Indian conglomerate, and comes after an $8.5 million early round from undisclosed investors a year ago.

MindMaze, founded four years ago in Lausanne with U.S. headquarters in San Francisco, is probably best known for virtual reality technology that pairs a motion-sensing camera with electrode-studded headgear to help stroke victims or other patients retrain their minds and bodies.

The system combines self-teaching artificial intelligence with computer vision in a way that can be customized to the patient’s needs and provide real-time multisensory feedback on the patient’s progress or lack thereof.

In a statement, company founder and CEO Tej Tadi called the funding round the “first endorsement of the investment potential for the MindMaze platform and supports our vision to build the Human Interface.”

According to his LinkedIn (LNKD) profile, Tadi was formerly a senior scientist at the prestigious École Polytechnique Fédérale de Lausanne (EPFL).

One of the company’s goals is to build a brain-machine interface that would enable people to control machines with their brains, basically making external devices into extensions of their own bodies.