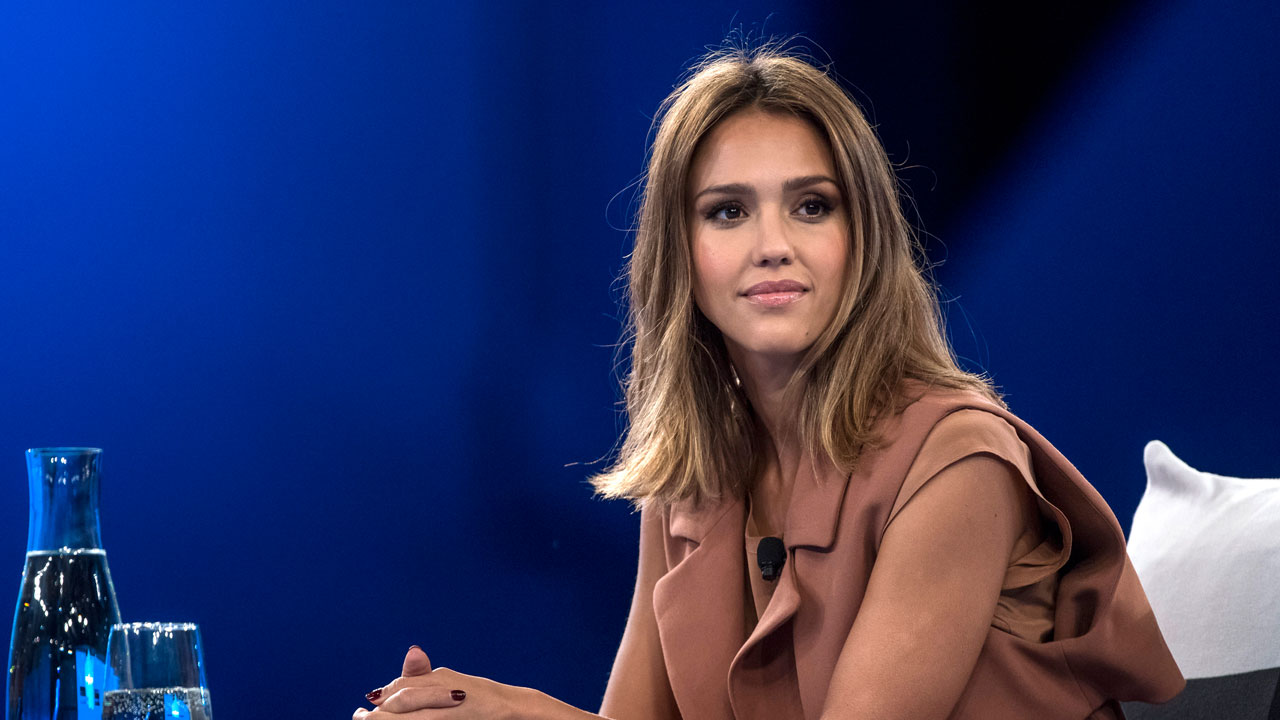 In a lawsuit filed in a New York District Court, Brad and Manon Buonasera have alleged The Honest Co. “falsely” and “deceptively” labeled its products natural or other variations including “plant-based,”while also claiming the products contain “no harsh chemicals, ever!” But the suit, which seeks class action status, alleges the products contain synthetic and toxic ingredients.

The Buonaseras claim that they purchased Honest’s shampoo and body wash products from a New York City Costco store, a purchase made on the assumption that the item was “natural.” They allege the item they purchased, as well as many others sold by Honest Co., includes synthetic ingredients.

This isn’t the first time Honest Co. has faced criticism for the consumer products it sells. Over the summer, the brand faced some bad press when consumers alleged that company’s sunscreen line was ineffective. A consumer also filed a lawsuit alleging it contained synthetic ingredients. The company’s founders posted a blog post, saying the product meets the highest standards.

The news of the most recent lawsuit comes just a few weeks after it was reported that Honest Co. was working with top investment banks with plans to launch an initial public offering.

Honest Co., in a statement e-mailed to Fortune, said it takes “responsibility to our consumers seriously and strongly stands behind our products. These allegations are without merit and we will vigorously defend this baseless lawsuit. Our formulations are made with integrity and we remain steadfast in our commitment to transparency.”

Alba wasn’t named in the suit.