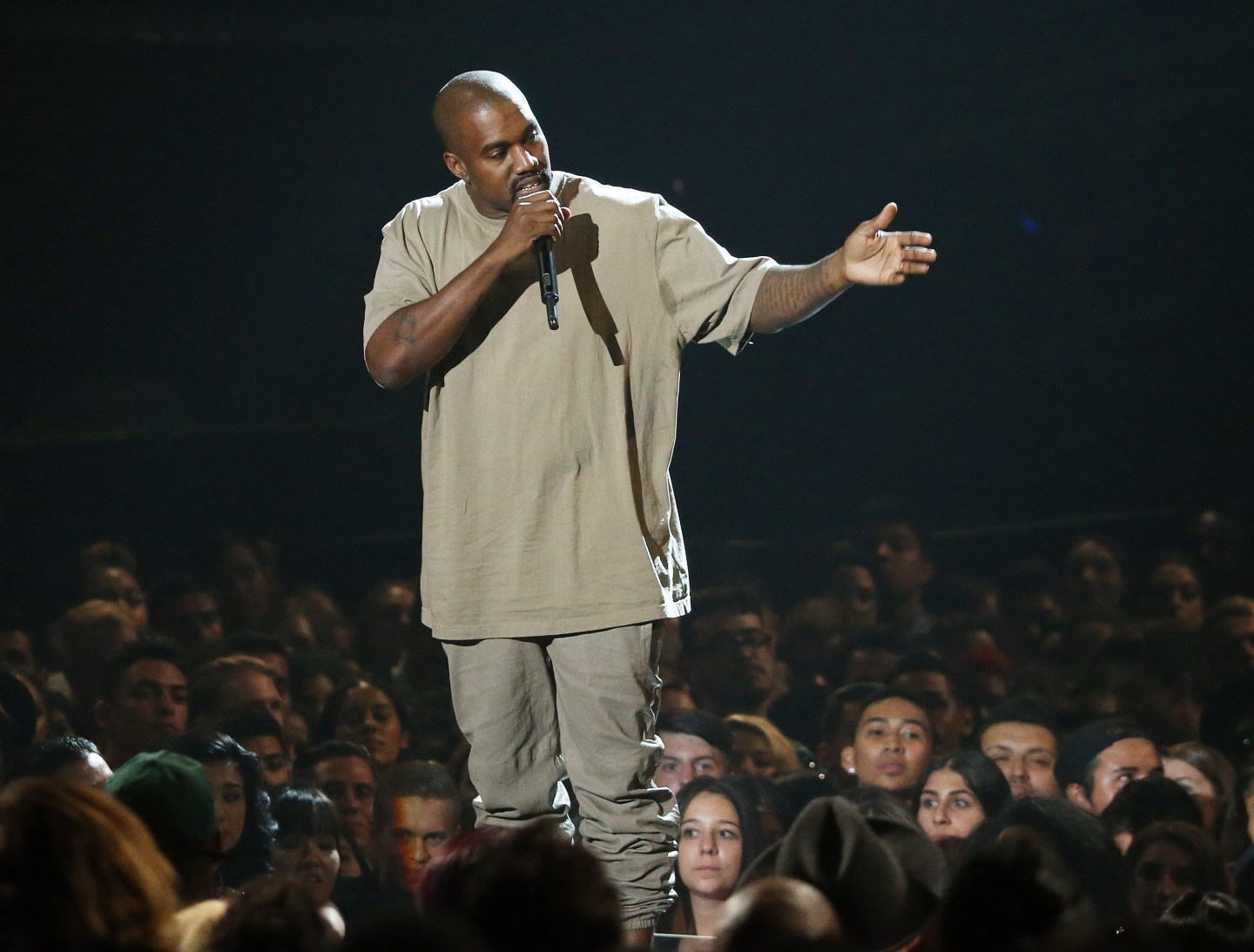 Sometimes it seems like following the various pronouncements, speeches, and brain dumps from master rapper and media superstar Kanye West is getting to be a full-time job. He’s either fighting publicly with someone, or begging Mark Zuckerberg to loan him a billion dollars, or pushing a new album—or all of the above at the same time, as he is right now.

In the latest installment of the Kanye show, the rapper has decided to release his highly anticipated new album “The Life of Pablo” only on the Tidal music service, the troubled brainchild of fellow musician and entrepreneur Jay Z. According to West’s public comments on Twitter, the album will never be available on the Apple Music service or anywhere else except on Tidal.

Given the kind of performance-art approach that Kanye seems to take to much of his public life, it’s possible that this could be a publicity stunt of some kind, a marketing gimmick to boost Tidal and demand for the album before it goes on sale through the regular channels. In the world of Kanye West, almost anything is possible.

The rapper initially said the album would stream on Tidal and be available to download on his website, but he later pulled the web version, saying he was still working on some of the tracks and that he was delaying the release for a week. Then later, he said that it would appear only on Tidal forever.

West’s announcement was definitely a big boost for Tidal—the app quickly became the most downloaded app at the Apple store over the weekend. But the news was also a big boost for file-sharing sites as well: According to a number of reports, Pablo was the number one download on many BitTorrent tracking sites, with more than 500,000 downloads.

On top of the on-again, off-again status of the album, there were reports of some confusion on Tidal, in which a number of users had their credit cards charged for a purchase but didn’t receive the album, and that may have accelerated the BitTorrent downloading. But the Tidal exclusivity probably didn’t help much.

Tidal was launched by Jay Z and some of his fellow musicians—including his wife, superstar pop artist Beyoncé—in March of 2015 as an alternative to music services such as Spotify, which some musicians believe doesn’t pay enough to artists for their work. Taylor Swift has also kept her music off Spotify in protest.

If in fact he follows through on it, however, Kanye West’s Tidal exclusive is a somewhat risky strategy, especially for someone who claimed on Twitter that he is $53 million in debt and has been asking Facebook CEO Mark Zuckerberg and Google co-founder Larry Page for financial assistance.

Tidal may be run by artists, for artists, but to a large number of consumers it probably just looks like an expensive music service that doesn’t have as much content as Spotify or Apple. It costs $9.99 a month or $19.99 for the “lossless” high-quality version—there is no free tier, unlike Spotify. While there are no doubt some fans who will be willing to pay more to support the artists they like, the majority will probably balk.

A smarter approach for Kanye West would be to use the “windowing” approach that some other artists such as Adele have used: This involves putting a new album or song on a specific service or selling through the web for a short period of time, to increase demand, and then releasing it to the world through other services later.

This may in fact be the strategy that Kanye ultimately has in mind for Pablo, and his recent “Tidal exclusive for all time” comments may just be a marketing pitch for his friend’s music service, or the usual Kanye West bluster. If it’s the latter, it may eventually look smart. But right now, it looks like it could be a big mistake.