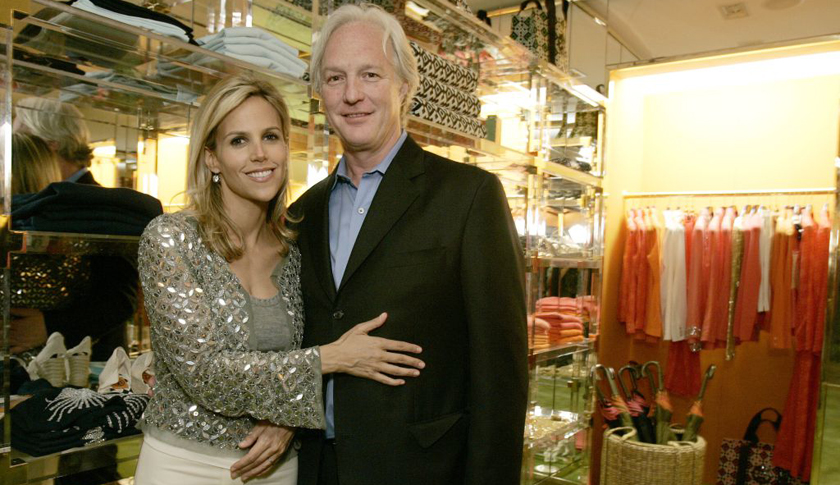 You might want to think twice before you start a business with a romantic partner. The entrepreneur “power couple” title has a nice ring to it until things turn sour.

Remember the messy, dramatic break-up of Tinder co-founders Whitney Wolfe and Justin Mateen? How about the very public battle between Steve and Elaine Wynn?

Examples like this aren’t hard to find. Here are three high-profile entrepreneurial ventures that didn’t end happily ever after.

This Tinder match went up in flames. The 2014 breakup of co-founders Whitney Wolfe and Justin Mateen wasn’t just ugly and dramatic. It also ended with a sexual harassment lawsuit. Wolfe and Mateen dated in 2013, but after the relationship ended, things went downhill quickly. Wolfe said she received sexist text messages and emails from Mateen. Wolfe sued Tinder and its parent companies, Match.com and IAC/InterActiveCorp, claiming that she was sexually harassed and forced out of the startup. The lawsuit was settled for a reported $1 million, Mateen resigned from the company and Wolfe started her own female-friendly dating app called “Bumble.”

As Fortune’s Pattie Sellers put it in an April 2015 article, “The corporate world has never seen a war quite like the one raging right now at Wynn Resorts (WYNN).” Elaine and Steve Wynn co-founded casino-operator, Wynn Resorts. Elaine, twice-married to and twice-divorced from Steve, is the company’s third-largest shareholder. In 2015, Elaine went on a very public personal battle against her ex-husband to retain her board seat at Wynn Resorts. “I have earned the right to stay on the board and oversee the next phase of dynamic growth,” she said. “I cofounded that company.” On April 24, 2015, Elaine failed to woo investors and lost the battle to remain a director of the company she co-founded.

Here’s the tale of what happens when your ex seeks revenge by starting a company to compete directly with yours. Billionaire investor Chris and designer Tory Burch married in 1996, and opened the first Tory Burch retail store in 2004. By 2006, things turned sour (and litigious), and the Burches filed for divorce. But that wasn’t the end. In a surprising move, Chris opened C. Wonder – a preppy clothing retail chain. And yes, it was very similar to the Tory Burch concept. A quote from a PureWow article sums it up: “The inspiration for Chris Burch’s C. Wonder could have been a page torn out of ex-wife Tory’s sketchpad.” After five years, C. Wonder failed to take off and shut all of its stores in January 2015.