Elaine Wynn is in it to win it in Las Vegas 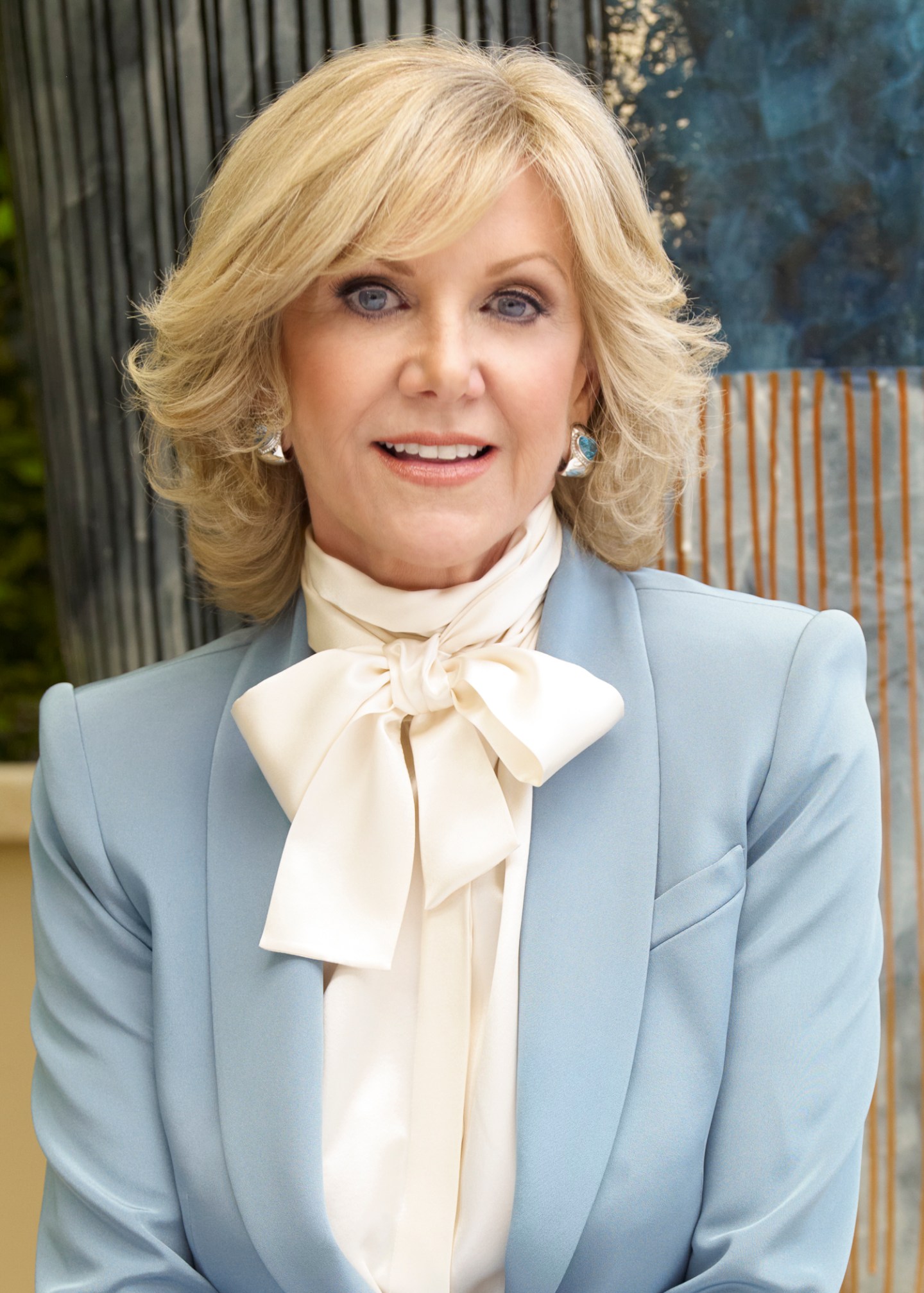 The corporate world has never seen a war quite like the one raging right now at Wynn Resorts. Elaine Wynn, twice-married to and twice-divorced from casino magnate Steve Wynn, is fighting to retain her board seat at the company she co-founded with her ex-husband. When the board revealed last month that it decided not to renominate her after her 13 years of service, she nominated herself and has been traversing the U.S., campaigning for the votes of investors who will decide her fate this Thursday. That’s when Wynn Resorts (WYNN) hosts its annual meeting, at which chairman and CEO Steve Wynn, who owns 9.9% of the company, is contractually required to vote his shares to reelect his ex-wife. Elaine, the company’s third-largest shareholder, will vote her own 9.4% stake, worth about $1.2 billion.

No matter how her personal gamble plays out this week, Elaine Wynn has shown herself to be a fierce high-stakes competitor. Last week, Wynn, 72, sat down with Fortune to talk about why she’s in it to win it, what her ex-husband is really like, and how she has created an extraordinary circle of friends, including Duke basketball coach Mike Krzyzewski.

Fortune: Why would you want to be on a board of directors that doesn’t want you?

Wynn: Because it is my heart and soul and my life’s work and my professional career. And it represents the most significant portion of my net worth. And I have earned the right to stay on the board and oversee the next phase of dynamic growth. I cofounded that company. It’s like my candy store, to put it bluntly.

Right now, you’re the only woman on a board of white male directors. Is this also a fight for diversity?

Diversity in and of itself is not the main argument. Diversity with merit needs to be the argument. For all the years I’ve been involved, I have brought a point of view that reflects at least half the population in terms of consumer choices. Why would any company want to forfeit that insight, that talent, that knowledge? Men may say to their girlfriends or wives, “Let’s go to Vegas for the weekend.” But it’s the women that tell them where they want to stay, what shows they want to see, what restaurants they’d like to go to. Women have an overwhelmingly significant say in not just Wynn but in Las Vegas in general.

Tell us about your relationship with Steve.

Today, how do you two get along personally?

On any given day, it takes a different turn. It depends on what his objective is. But for the most part, it’s respectful. I am always respectful. I’m the Taurus. I’m the earth mother, the one who says, “we’re going to keep this the way it needs to be.”

He’s the Aquarius. He’s up in the air. He’s a high-flier, a fabulous developer, dreamer, Renaissance man and romantic. That’s the thing that makes him so charismatic. Sometimes you have to put a lasso around that and pull him back down to earth. Not too many people other than me are willing to do that. I’m the formidable match for Steve Wynn.

Steve is contractually bound to vote his shares to reelect you to the board.

He is supporting me in this. He said it on Charlie Rose. He said he is absolutely embarrassed and he thinks the directors have made a mistake. He’s fully in support of me. And I’m grateful for that.

Did anyone discourage you from waging this fight?

No one discouraged me. In fact, when I first made the decision, it was without consultation, other than my head and my mirror. And when it was announced that I was running, the initial swarm of messages were, “You go, girl. You stand up for yourself”—from men and women.

I’ve long been intrigued by your eclectic mix of powerful friends, from Warren Buffett to Andre Agassi to Coach K, Mike Krzyzewski, who led Duke to the national championship again this year. How did you become a basketball fan?

I was a cheerleader, and I went with the center on our basketball team at Miami Beach High. I also had a crush on the basketball coach, to make things more complicated. And then I went to UCLA when John Wooden was the coach. When we moved to Las Vegas, UNLV was a powerhouse team. We started to go to the games and take the children, and I became a crazed basketball fanatic. I moved on to a lovely relationship with Mike and his wife, Mickie. And I was at the Final Four with them this year.

How did you get to know Coach K?

When UNLV beat Duke for the first time, we won the Final Four [in 1990], Mike went on TV for the press conference and he was so gracious in defeat that I wrote him a letter—he didn’t know who I was—and I told him that victory was so much sweeter because of his kind words, and if he ever wanted to come to Las Vegas, I’d love for him to be our guest. The next year, we had a rematch, and Duke beat us in the semifinals, and I extended the invitation again and he took me up on it. I put him put him up in a very fancy villa at the Mirage, and he calls the office and says, “You have no idea what a hero you made of me in my wife’s eyes.” And we became fast friends.

Last year, you tried to buy the Los Angeles Clippers with David Geffen and Larry Ellison and Oprah Winfrey—reportedly bidding more than $1.5 billion. But you were outbid by Steve Ballmer.

I was a pimple in that group, let me tell you. I love Doc Rivers and the guys on that team. But the successful bidder was prepared to spend anything, and that’s a tough contest.