Congress Finally Made it Illegal to Buy Products Made by Slaves 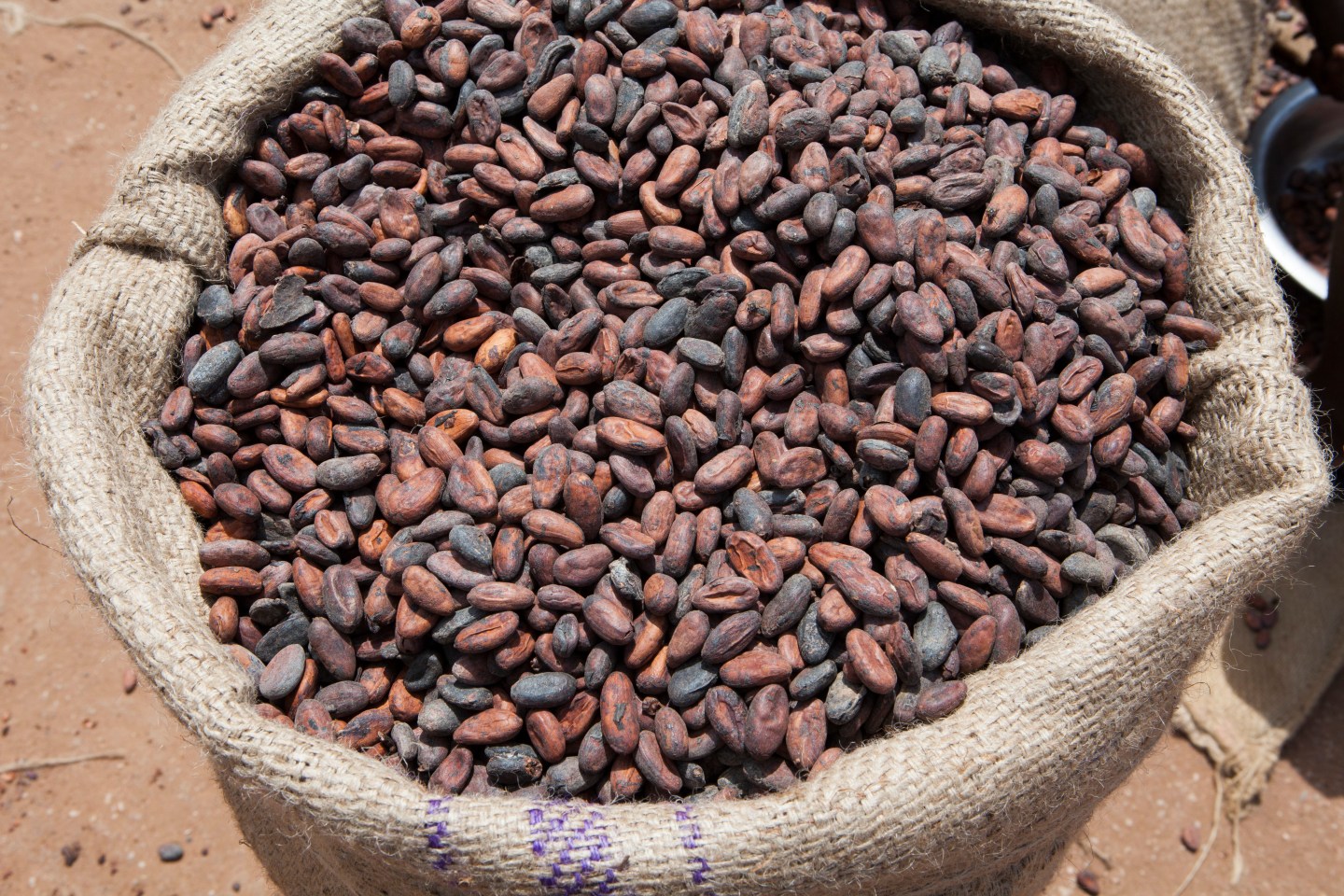 Congress has voted to close a loophole that allowed goods made by slaves to enter the U.S. market.

On Thursday, the Senate voted 75 to 20 to approve a broad trade enforcement bill that included an amendment to close the loophole in the Tariff Act of 1930. Since 1930, companies have been allowed to import goods made by convicts and slaves so long as the demand for the product couldn’t be met by American production, according to Bloomberg.

The bill had already been approved by the House of Representatives last year, and President Obama has indicated that he intends to sign it.

More than 136 products from 74 countries were produced by slave or child labor in 2014, according to the Department of Labor’s Bureau of International Labor Affairs.

The closing of the loophole should give enforcement agencies more latitude to investigate companies that operate in industries known for forced and child labor, like the seafood or cocoa industries.

The push to fight slave labor has gained renewed prominence after California passed a supply-chain transparency law in 2012 that required large corporations to detail their attempts to eradicate forced labor in their supply chains. The law inspired a spate of lawsuits against companies including Hershey Co. (HSY), Mars Inc., and Nestle SA (NSRGY) for alleged use of slave labor in cocoa farms, according to Bloomberg.