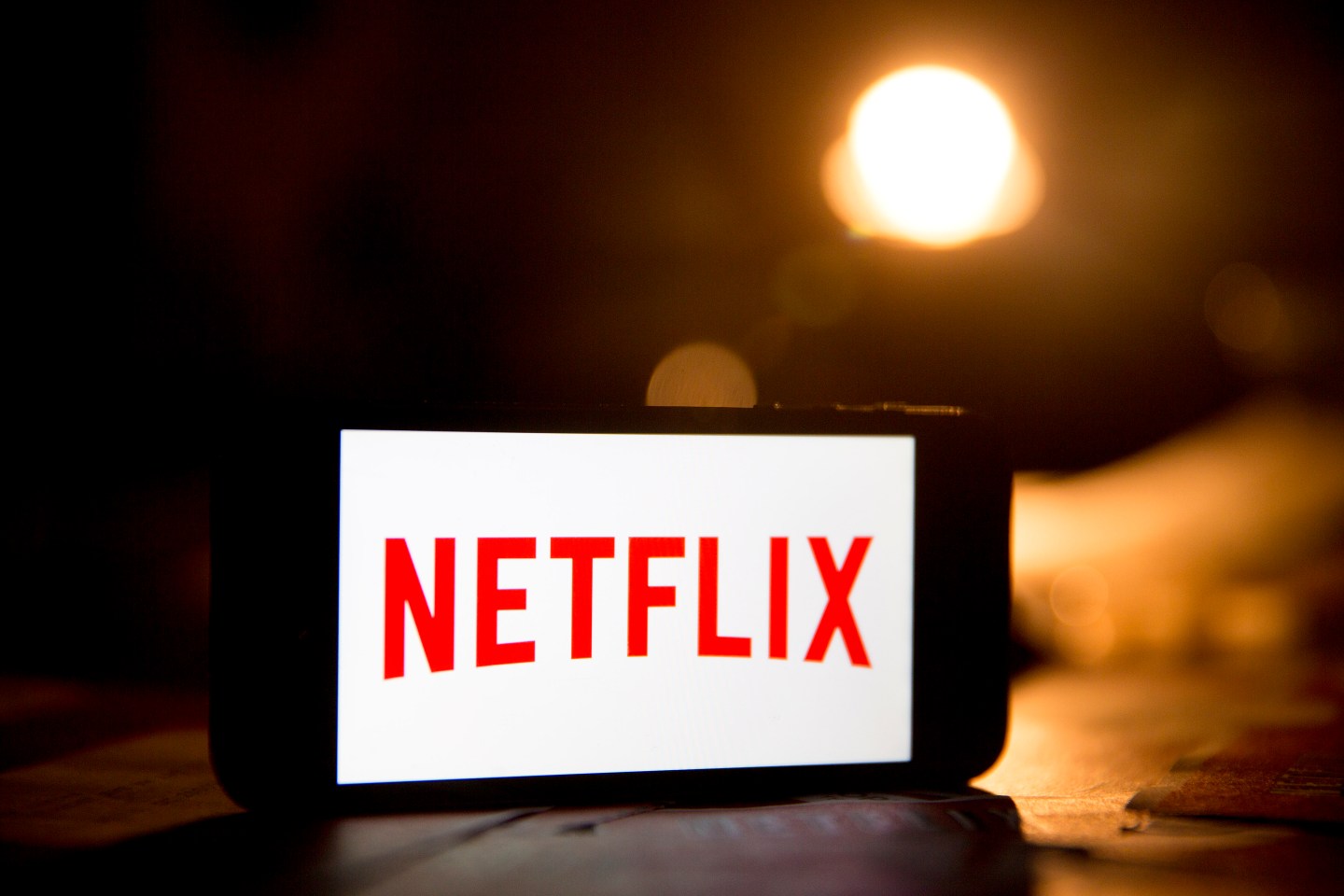 After a seven-year migration to the cloud, Netflix revealed on Thursday that as of January, it had moved the rest of its video streaming business to the cloud.

And to be clear, it continues to use a data center to run and manage its DVD business.

Public cloud providers, like Amazon, amass a ton of computer servers, storage, and networking at data centers around the world, and sell or lease out those resources to customers on an as-needed basis. Many companies look to these providers to augment or even replace their own data centers. Netflix is in the latter camp.

The basic premise is that cloud providers can do a better job of running a huge number of servers and storage boxes efficiently at multiple data centers, than a media company—or almost any other kind company, actually.

By offloading basic computing and storage, Netflix has been able to better focus on its core business—delivering video fast and efficiently to customers around the world. As of January, it serves 130 countries.

Along the way, Netflix engineers also came up with innovative ways to augment AWS capabilities, which they then made available for anyone else to use.

For more on Netflix, watch this video:

As a result, the company has become a pioneer in the go-to-cloud movement, since joined by Fortune 500 stalwarts such as General Electric (GE).

We rely on the cloud for all of our scalable computing and storage needs—our business logic, distributed databases and big data processing/analytics, recommendations, transcoding, and hundreds of other functions that make up the Netflix application. Video is delivered through Netflix Open Connect, our content delivery network that is distributed globally to efficiently deliver our bits to members’ devices.

In August, it was reported that Netflix was closing its last data center at that time. That apparently was not the case, but it is now.

Note: This story was updated at 10:24 p.m. to reflect that the company still runs its DVD business out of a traditional data center.