These 6 Groups are Losing Grip on the American Dream 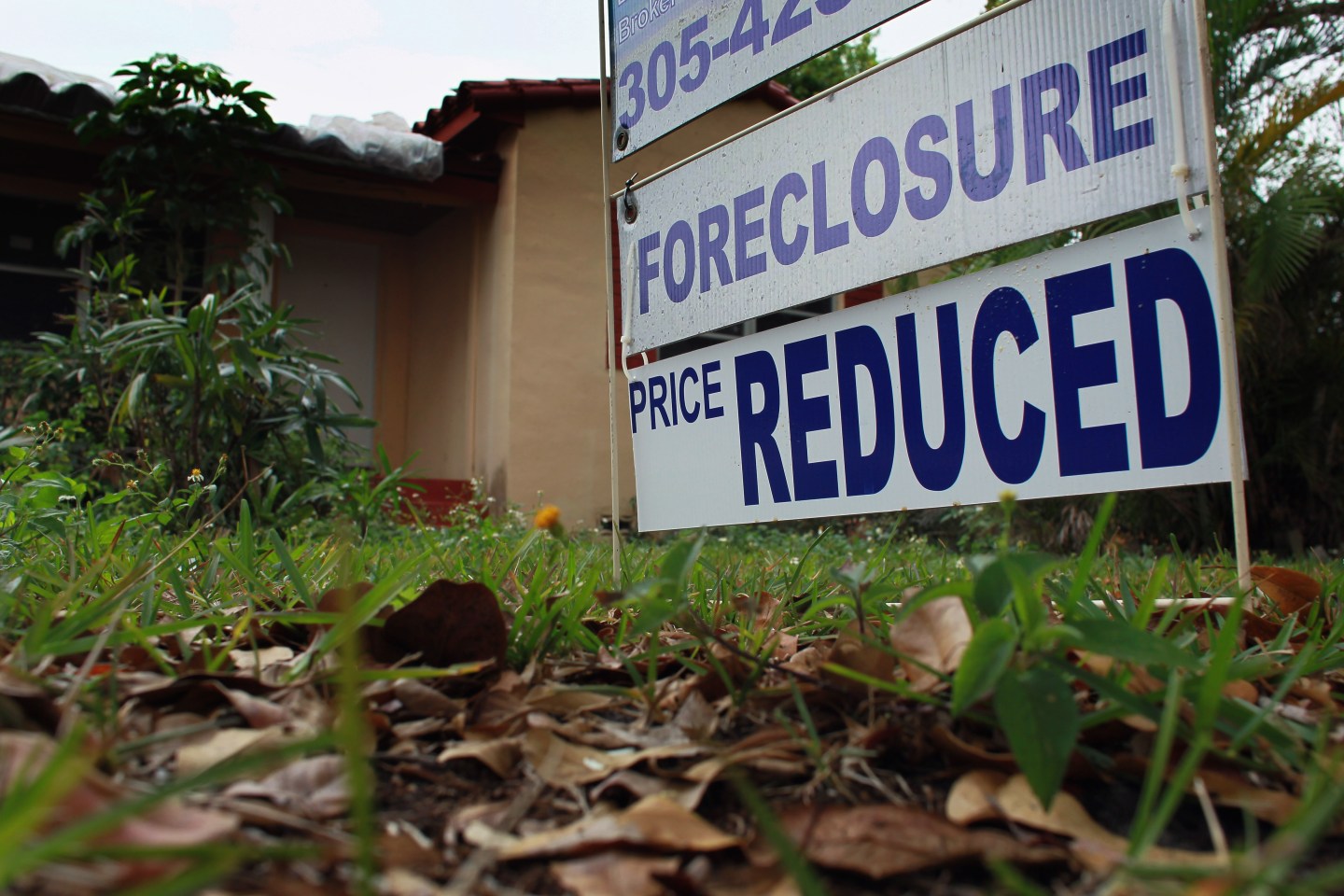 Even as Wall Street is preparing for the next recession, many Americans are still reeling from the effects of the last one.

The magnitude of this problem is underscored by new research published Thursday by Trulia Data Scientist Mark Uh, called “From Own to Rent: Who Lost the American Dream?” The paper analyzes American Community Survey Data from 2006 to 2014 to “uncover who saw the biggest shift from being a homeowner to being a renter, by age, gender, race, and income in the 50 largest metros” in the United States.

Uh found that from 2006 through 2014, the share of Americans who rent rather than own their homes jumped five percentage points from 36.1% to 41.1%. But America’s move away from homeownership didn’t affect everyone equally. Here are the groups that were hit hardest:

Older millennials: Those aged 26 to 34 saw a 10.9% increase in their rentership rate, so that nearly 70% of that age group rents rather than owns their own home. “Traditionally, young adults have become first-time homebuyers as they grow older and have advancement in their careers and incomes. This suggests that the fundamental shifts in the economy (job loss, low-income growth, diminishing affordability of homes) may have caused the increase in renting for those in the 18-34 year-old group,” Uh writes.

Men: Many analysts referred to the Great Recession as the “mancession,” because unemployment for men spiked much higher than for women, as typically male-dominated industries like construction and manufacturing were hardest hit. The discrepancy between male and female unemployment has since become negligible, but there is still evidence of the “mancession” in homeownership rates.

Hispanics: Though Hispanic households tend to be wealthier than African American households, the Great Recession forced more in this racial group into rentership than any other. They saw an increase at nearly twice the rate of Whites, African Americans, and Asians.

Las Vegans: Las Vegas was the single metro area that saw the largest increase in the rentership rate, with 49.4% of all households occupied by families that rent by the end of 2014, up nine percent from 2006.

The Wealthy: In one of the more surprising results of the study, Uh found that upper middle-class and wealthy households joined the renting class at a larger rate than middle and lower income households. He writes, “That’s in part because lower and middle-income households were already renting at significantly higher rates—homeownership among the wealthy remained above 80%, compared to less than 50% for poorer households.”