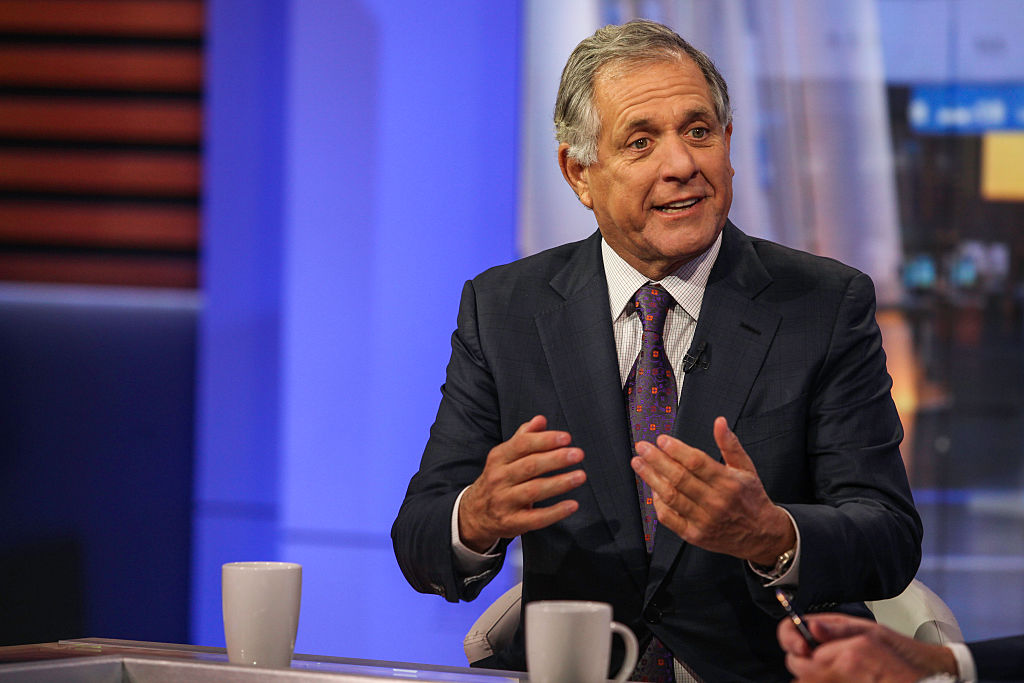 There are excellent leaders, and then there are leaders who get a lot of attention. The Venn diagram of these two sets shows limited overlap. Today, please observe three business bosses whose companies have been in the news and who are in the first group but not the second.

-CBS (CBS) reports earnings after today’s market close, but chief Les Moonves was already in the news for being named the company’s executive chairman last week, succeeding the 92-year-old controlling shareholder, Sumner Redstone. We won’t try to summarize the messy business drama of the Redstones; suffice to say that Sumner and his daughter Shari Redstone, the two of whom have fought bitterly, seem to agree in their esteem for Moonves, who has run CBS since 2003; Shari nominated Moonves to succeed her father as executive chairman.

Over the years, trendy non-CBS shows like Breaking Bad (AMC) and Game of Thrones (HBO) have received more media attention than the entire CBS lineup, so you’d be forgiven for never guessing that the most watched network in America year after year is CBS. The most watched show in the world today is NCIS; before that, it was CSI. They’re both CBS programs. Moonves keeps the machine turning, and if he cares that the TV critics don’t swoon, he doesn’t show it.

-With oil prices down 70% in the past 18 months, the oil business is in the tank and oil stocks are doomed for the foreseeable future, or so holds the conventional wisdom. Certainly all the giant oil companies are suffering, but not equally. Merrill Lynch recently cut its dividend outlook for all the oil stocks it covers, except for two, and only one of those is a super-major. It’s Exxon Mobil (XOM), run for the past 10 years by Rex Tillerson, who doesn’t get any media attention and doesn’t want any. Oil is not a widely popular business these days. But Tillerson has run the company extremely well, placing a big bet on natural gas in 2009 and nurturing the chemical business. The stock is even one of Merrill’s top ten picks for 2016 because the company “consistently has demonstrated disciplined investing, operational excellence, and technological innovation.” Those virtues are all classic Exxon priorities, and Tillerson has maintained them.

-Alan Hassenfeld is no longer CEO of Hasbro (HAS)—he handed that job to Brian Goldner in 2008—but he remains chairman, and we still see his influence when we study an excellent earnings report as we did the other day; the company beat Wall Street estimates thanks to huge revenues from Star Wars merchandise in the fourth quarter. Hassenfeld, a member of the founding family who became CEO in 1989, elevated the company into another universe when he made his Transformers toys the stars of a big-budget movie that has produced three sequels with more scheduled. Hasbro has thus become a character- and story-based business, not just a toy-based business. The stock has returned about 13% a year compounded from when he became CEO until today.

If the past is any guide, you may not read much about these leaders for a while. They’re a reminder to keep an eye out for great performance that doesn’t shout from the headlines.