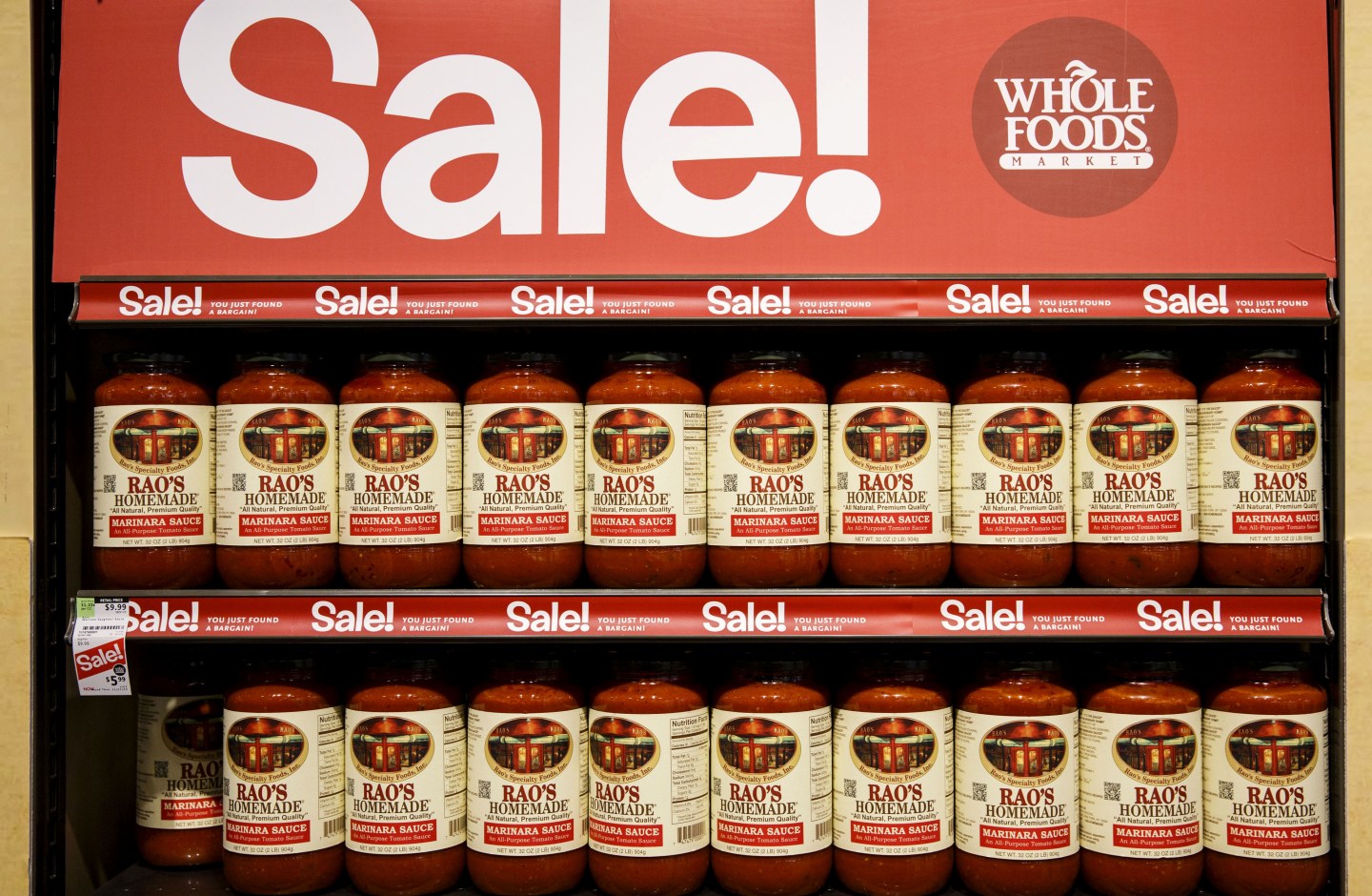 If you want to see the future of Whole Foods (WFM), go check out the first of the company’s new 365 line of stores when it opens in Los Angeles in May.

Announced last year, the smaller, lower-priced 365 stores are “the future of where Whole Foods Market will be evolving,” company co-CEO and co-founder John Mackey said on an earnings call Wednesday evening.

In addition to the new store in Los Angeles, Whole Foods also announced the schedule for two other openings: one in Lake Oswego, Ore., in July and another in Bellevue, Wash., in August.

The company has signed a total of 13 leases for the 365 chain, which executives say will “leap frog” ahead of the flagship in areas like smarter service and technology. “We can go radical on 365 stores,” Mackey said, adding that they “will help accelerate the transformation within the mother brand, Whole Foods Market.”

As for the mother brand, it’s getting even bigger. Management pointed to the company’s downtown Los Angeles and Miami stores as examples of what the flagship will look like going forward—larger real estate, flashier displays, more prepared foods, and partnerships with big-name chefs.

The 365 stores will have smaller footprints and will focus more on value and convenience. Mackey said that people are “going to have a very different perception of our company” once the new brand launches.

“Whole Foods Market is undergoing a very fundamental transformation,” he said. “Some of it is beginning to show up, but we’ll see more of it in the next few quarters.”

Executives on the call also pointed to the company’s investment in technology, price reductions, and promotions as big drivers. They also said they would announce this year when the company plans to roll out nationally its loyalty program, which is currently in test mode.