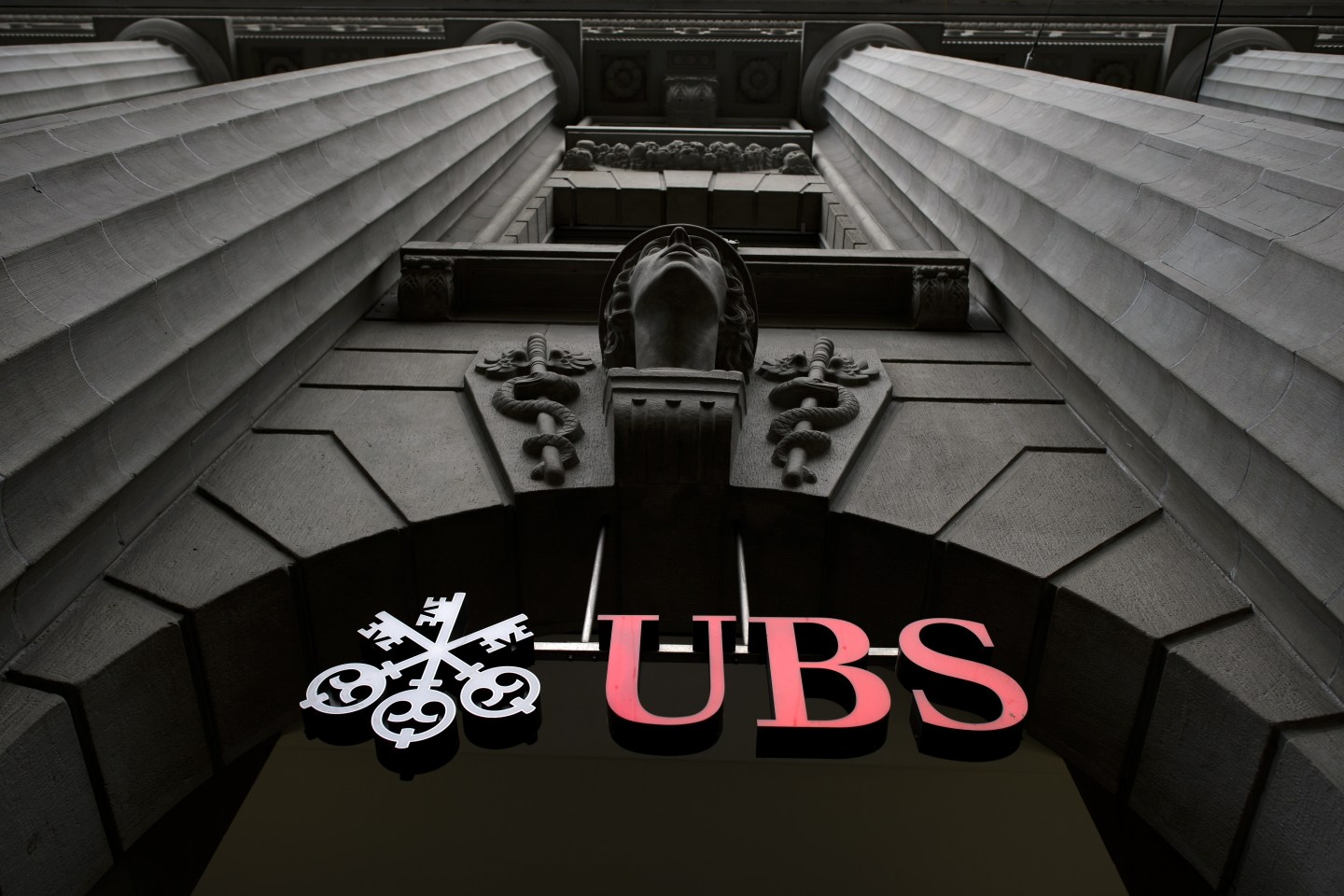 Swiss bank (UBS) is looking at the relative pay of men and women in its investment banking arm as part of its compensation review, and is taking steps to close any significant gaps, sources familiar with the matter said.

The move comes as UBS, along with other Wall Street banks, looks to curb the high number of female employees who leave.

Reuters reported on Tuesday that the Swiss bank was freezing pay across its investment bank, pending a review in the second quarter of the year.

That will include a look at the role diversity plays in the bank, amongst other factors including market volatility, the geographical spread of staff, and performance, sources said.

UBS managers are being instructed to ensure that female employees are paid in line with male counterparts, and to make sure any discrepancies are addressed, the sources said, speaking on condition of anonymity.

The push also extends to hiring a greater number of female employees, the people added.

A UBS spokesman declined to comment on the bank’s compensation strategy.

In the United States, of the five occupations with the largest gender wage gaps, three are in financial services, including financial managers, securities brokers and personal financial advisors, the latest U.S. census report showed.

In the UK, women in financial services on average earned 55% less annually than their male counterparts, a report from the Equality and Human Rights Commission showed, compared to an economy-wide pay gap of 28%across all industries.

The number of senior-level female bankers also remains extremely low. The ratio of men to women working in front-office investment banking roles in London rises from around five to one at lower levels on the ladder, to 17 to one at managing director level, data from salary benchmarking site Emolument.com showed.

Around 38% of the bank’s employees are women, according to the UBS website.

“Diversity and inclusion are not just feel-good corporate buzz words,” the bank said on its website. “Our experience has shown that they have a positive impact on our business results.”

Speaking in January at the opening of a UBS-commissioned exhibition featuring photographs by American photographer Annie Leibovitz, UBS CEO Sergio Ermotti said that women were “becoming more and more important as part of our management team”.