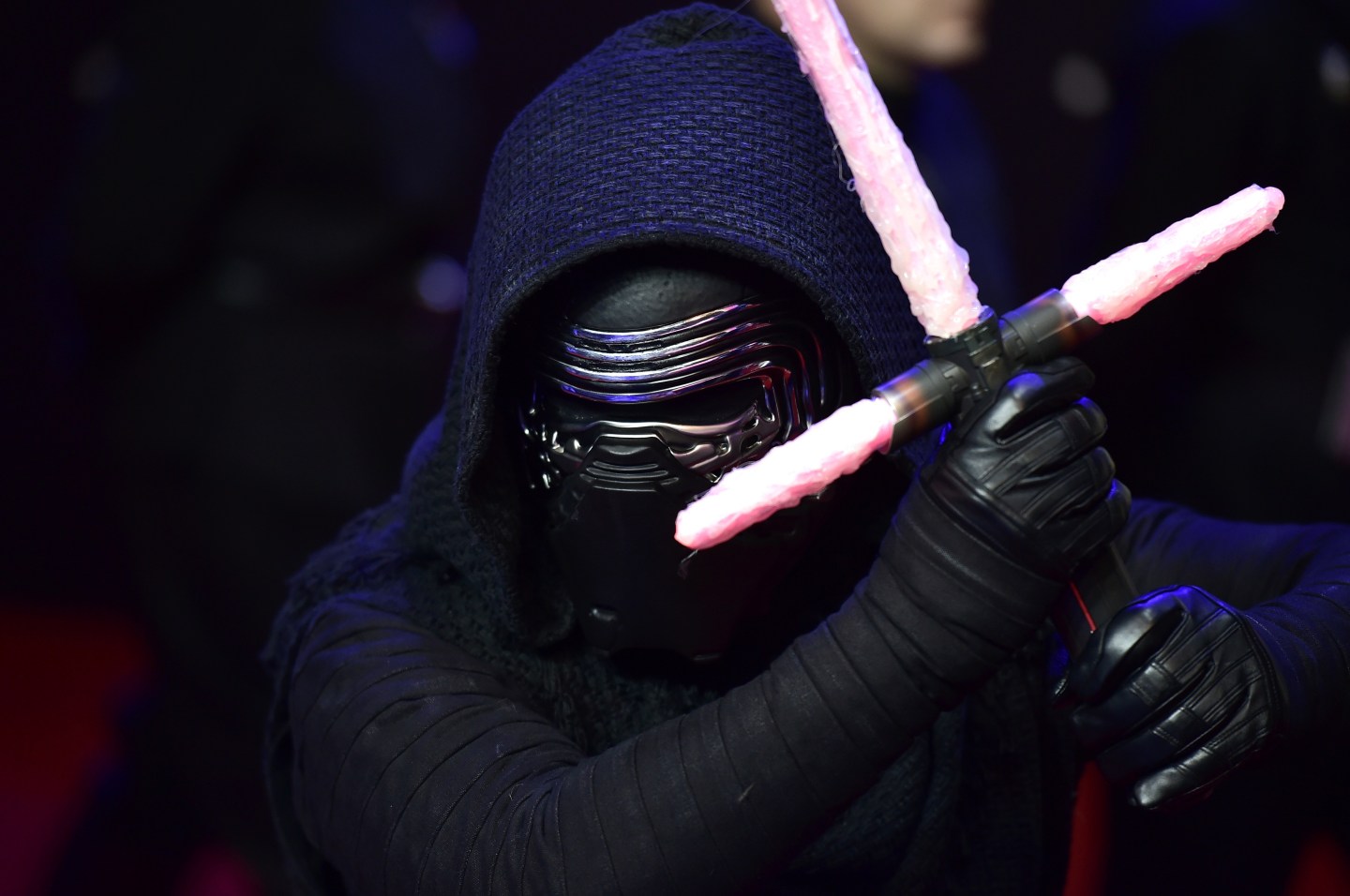 The galactic sequel was set to begin in January, but principal photography was pushed back a few weeks around the same time the movie’s release was shifted from May 2017 to December of that year.

Iger provided updates on the studio’s ever-expanding Star Wars universe during The Walt Disney Co.’s (DIS) quarterly earnings call, touting the gargantuan financial success of the The Force Awakens. It is only the third film in history to collect more than $2 billion at the global box office, and the only domestic release to collect more than $900 million. In addition, he said it earned more than $3 billion globally in consumer products.

Iger said the company had a simple strategy for the future of Star Wars: don’t lose sight of what sold all those tickets and merchandise.

“There is no better way to propel this franchise into the future than producing quality products,” he said. “Filming of Star Wars: Episode VIII, the next chapter of the legendary saga, has just commenced and it will be in theaters December 2017. And production of Episode IX, a 2019 release, has also begun.”

That third film in the franchise will be directed by Jurassic World and Safety Not Guaranteed filmmaker Colin Trevorrow. Exactly what Iger meant when he said production had begun is unclear, given how far off that movie is — and how much Lucasfilm still has to deliver before that.

“Filming of Rogue One is virtually completed and we absolutely love what we’ve seen so far,” he said, of the heist story about Rebel plans to steal the blueprints for the original Death Star. (The film, directed by Godzilla’s Gareth Edwards, will be released Dec. 16.) “This is the first of a set of planned stand-alone stories and we’re already in preproduction on our next one, for release in May of 2018.”

That one would be the announced “young Han Solo” movie, which The Lego Movie and 21 Jump Street directors Phil Lord and Chris Miller are making, based on a script by Lawrence Kasdan and his son Jon Kasdan. While Disney has been shifting Star Wars release dates from spring to the winter holidays, Iger’s announcement that young Han Solo would remain in May, at least for now, was a surprise.

Finally, Iger confirmed that the company planned to break ground later this year on new Star Wars attractions at Disneyland in Anaheim, California, and Walt Disney World in Orlando, Florida.

If they start digging a trench with a giant cannon in the center, we’ll know Disney’s plans for world domination have gone too far.