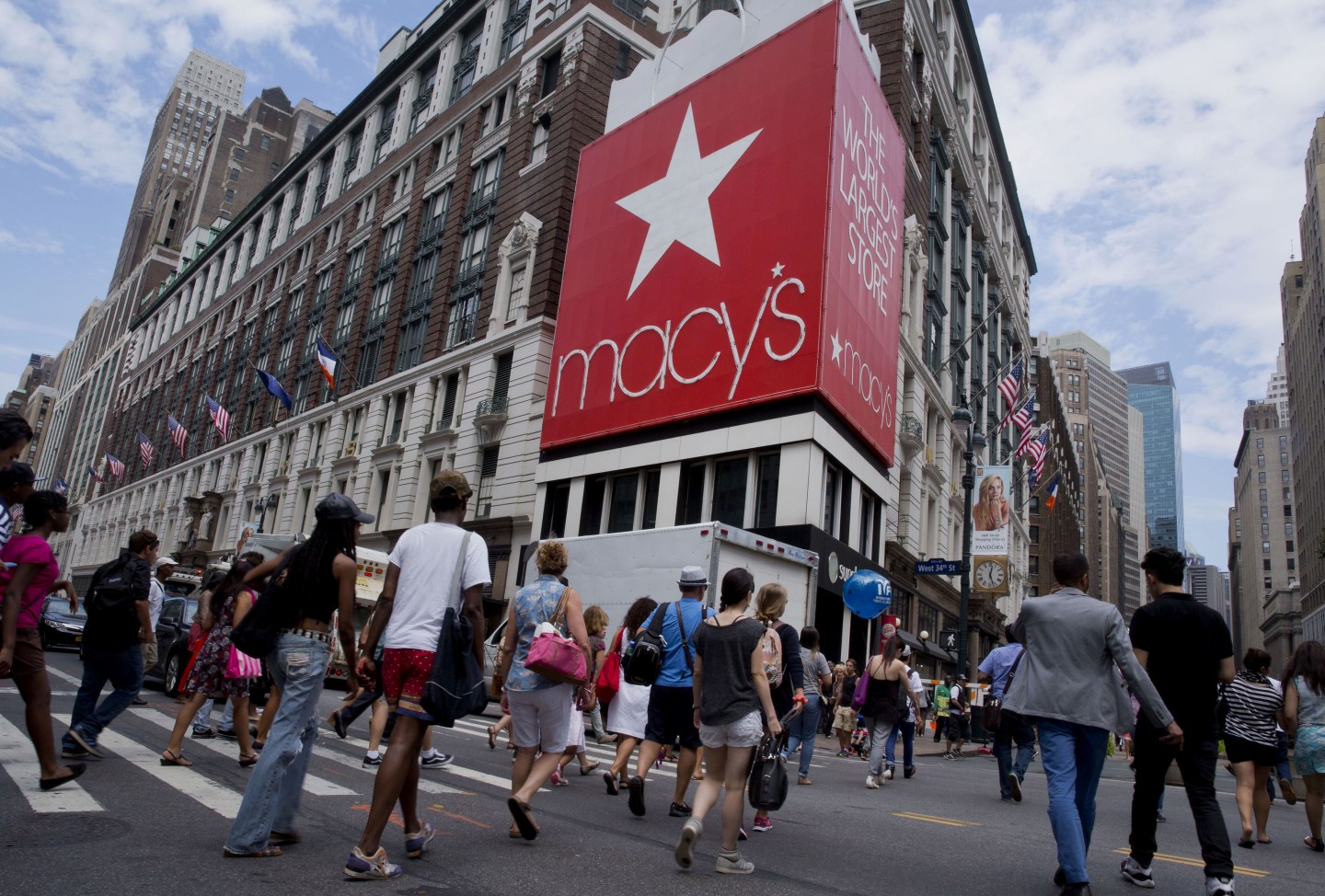 After a thoroughly uninspiring 2015 holiday season, U.S. retailers are facing the prospect of more of the same for 2016.

The National Retail Federation said on Wednesday it expects retail sales to rise 3.1% in 2016, about the same pace as in the last few years, and the same growth that stores saw during a Christmas period many chains found difficult. Holiday season sales came in below initial forecasts, as shoppers proved to be more frugal than expected in a turbulent, albeit improving, economy.

Yet consumers are making a bit more money and unemployment continues to creep downward, which has given retailers confidence that business will rise, though not quite boom, this year.

But a bonanza it won’t be.

In 2015, retail sales rose 3.1%; not bad, but certainly not the kind of spending boom that helped stores like Macy’s (M) or Kohl’s (KSS) much. In this environment, big box chains like Target (TGT) and Walmart (WMT) have increased sales by the skin of their teeth.

The NRF estimates non-stores sales will rise 6% to 9%, something that could benefit Amazon.com (AMZN) at the other retailers’ expense. Many shoppers have focused on paying down debt or eating at restaurants more. And they are driving hard bargains when shopping.

Still, some things are playing in retailers’ favor, despite the bumpy economic climate. “Lower gas prices are creating more discretionary income to save, pay down debt and spend on travel, eating out and personal service,” said NRF Chief Economist Jack Kleinhenz.

The 2016 forecast for retail sales is slightly above the 10-year average of 2.7%. And the NRF expects the unemployment rate to fall to 4.6% by year-end, which will be a bigger driver of sales growth than increased wages.