Here’s When You Can Buy an ’Oculus Ready’ Computer 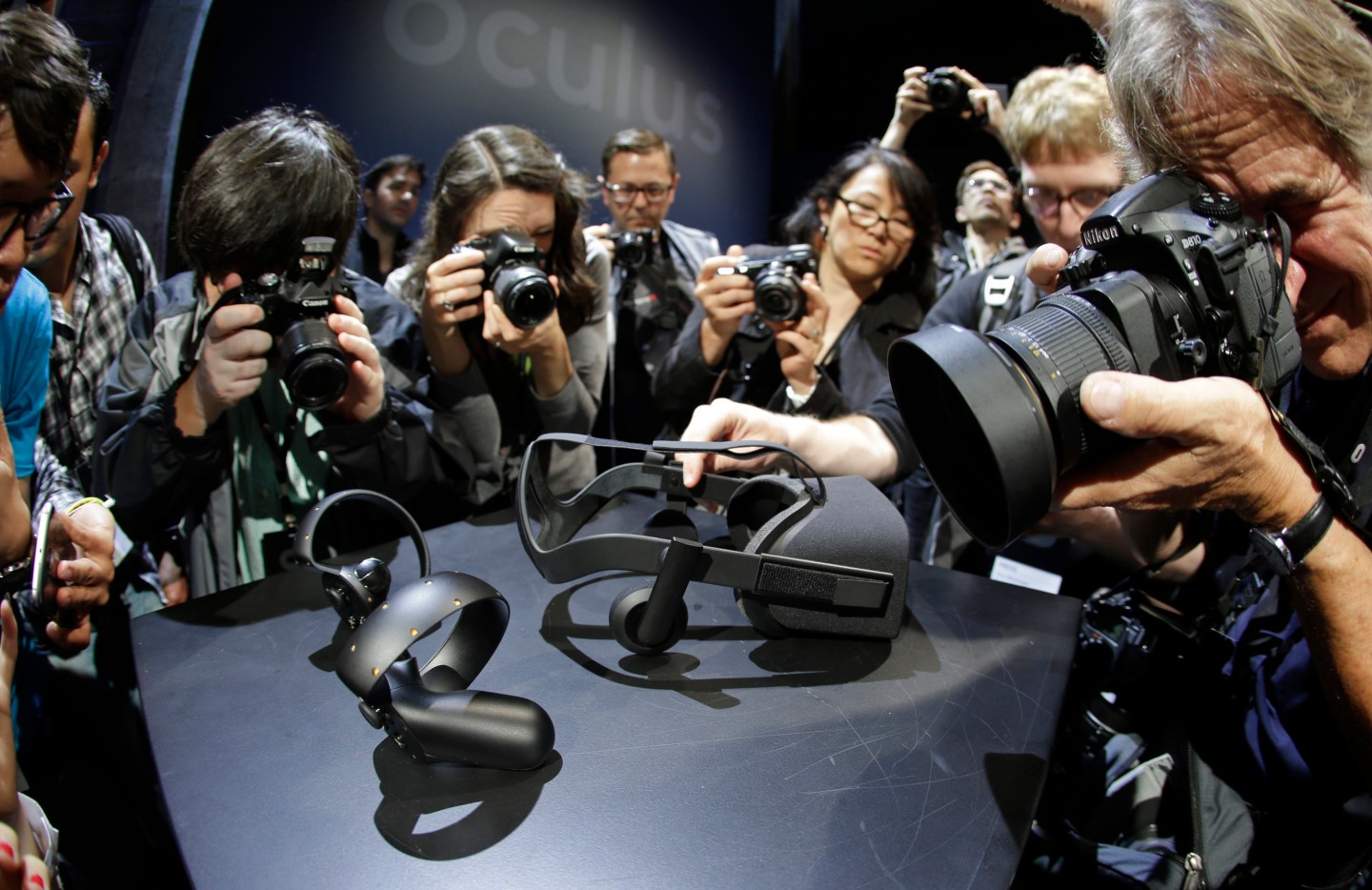 Last month, Facebook (FB) began taking preorders for its highly anticipated Oculus Rift Consumer Edition virtual reality headset for $599. The company promised it would soon offer bundles that included the Rift and a computer (required to use the headset).

On Tuesday, Oculus made good on its promise by announcing that the first batch of “Oculus Ready” computers would be available for preorder starting Feb. 16 at 5 a.m. EST.

The bundles, which start at $1,499, include a “battle tested and certified by Oculus” computer and the Oculus Rift kit that includes a headset, necessary sensors, a remote, an Xbox One controller. Two games, Eve: Valkyrie Founder’s Pack and Lucky’s Tale, are also part of the package.

Best Buy (BBY), Amazon (AMZN), and Microsoft (MSFT) will all offer one or more of the Rift and computer kits. According to Best Buy’s preorder page, ordered bundles have an estimated April 23 ship date.

The Oculus-ready computers are from Dell, Asus (ASUUY), and Alienware. More are planned in the future.

The power requirements for the Oculus Rift have been a hot topic in prelude to the device’s launch, with some estimates claiming less than 1% of PCs currently offer the graphics and processing power that properly support a virtual reality experience.

Instead of early adopters of the young platform facing a $600 price tag for Rift alone, most will have to pay more than double despite the slightly discounted bundle pricing.

For more on Oculus preorders watch our video.

System requirements for the Rift include an nVidia GTX 970 or AMD 290 graphics card, an Intel i5, and 8GB or more of memory. Additionally, you’ll need two USB 3.0 ports, Windows 7 or newer, and an HDMI 1.3 port.

If that’s too much jargon, you can run the Oculus Compatibility Tool found here to determine if your PC is powerful enough to handle the headset.