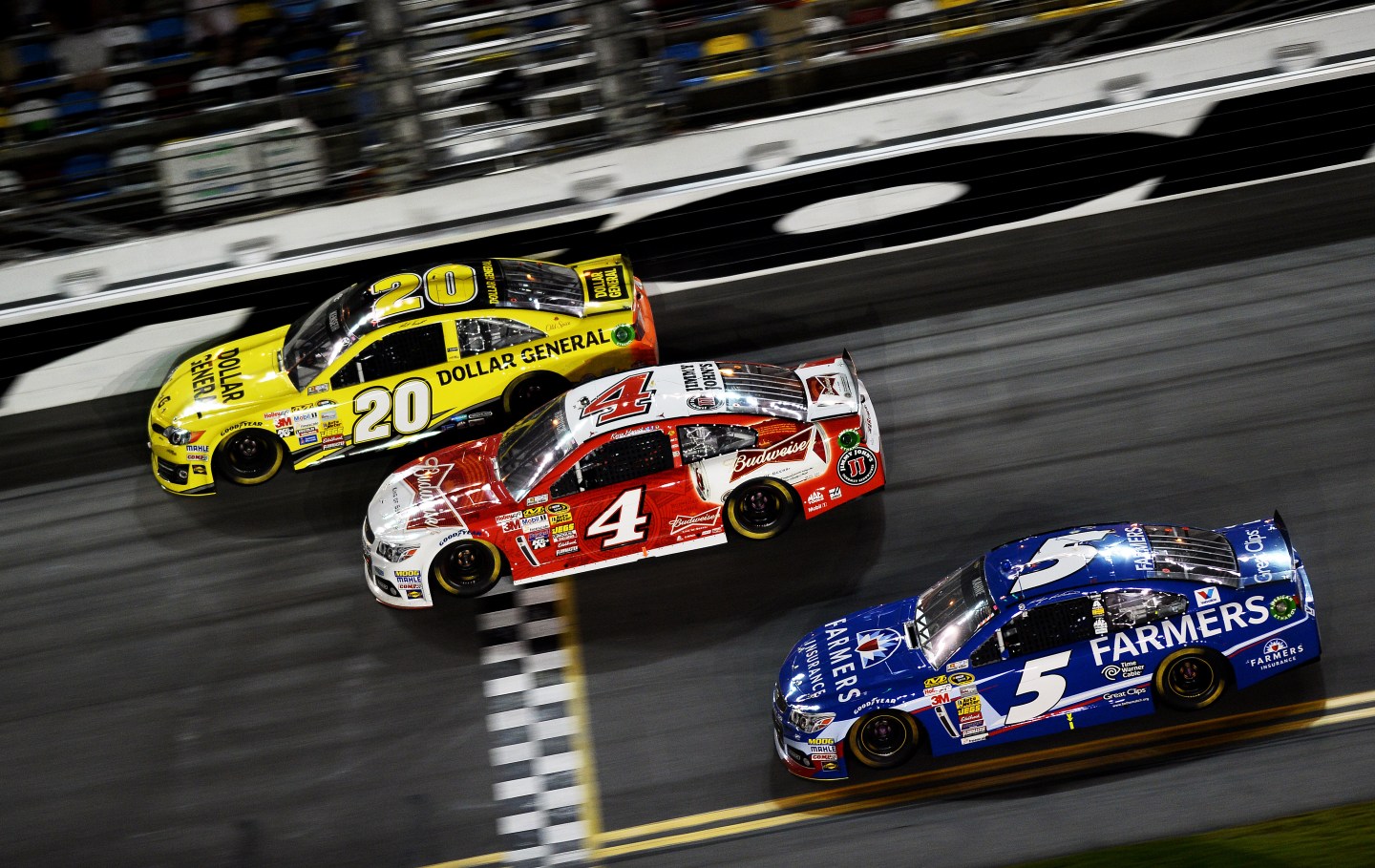 NASCAR announced major changes to its ownership structure on Tuesday, with the stock car racing organization set to adopt a charter system that should alter the sport’s relationship with the corporate sponsors on which it heavily relies.

NASCAR said it has agreed with the team owners from its Sprint Cup Series to move the sport away from its longstanding independent contractor model in favor of a new system that divvies up among franchise owners 36 charters allowing drivers and teams entry to weekly races. In a press release on Tuesday, NASCAR officials said the new rules will “promote a more predictable, sustainable and valuable team business model.”

In NASCAR’s release, the organization’s officials said the new system would give racing team owners greater financial security than the previous system, in which much of a racing team’s tangible value relied on corporate sponsor funding that could potentially dry up at any point. The 36 available charters come with nine-year agreements that allow the teams possessing them more flexibility in terms of long-term strategy, and they also provide value with the ability to sell the charters to the highest bidder once every five years. The New York Times reports that the now-shuttered Michael Waltrip Racing team is likely to sell its two charters before the first race of NASCAR’s season, this month’s Daytona 500.

The new charter system will also reduce the size of the weekly field of NASCAR racers from 43 to 40, with the charters guaranteeing most of the field along with four open spots to be filled on a weekly basis.

“The new Charter program strengthens each of our businesses individually and the team model as a whole, which is good for NASCAR, our fans, drivers, sponsors and the thousands of people who we employ,” Rob Kauffman, co-owner of Chip Ganassi Racing, which will have two charters, said in a statement.

NASCAR is second only to the National Football League in terms of America’s most-watched sports, based on television ratings, and the organization signed a 10-year, $8.2 billion television rights deal with Fox and NBC three years ago. Money from corporate sponsors will also continue to be a big part of NASCAR going forward, as the organization said last summer that over 25% of the companies in the Fortune 500 are invested in the sport in one way or another. Major companies serving as lead sponsors for NASCAR drivers include Caterpillar (CAT), McDonald’s (MCD), and Target (TGT).