This Year’s Grammy Trophies Have a Built-In GoPro 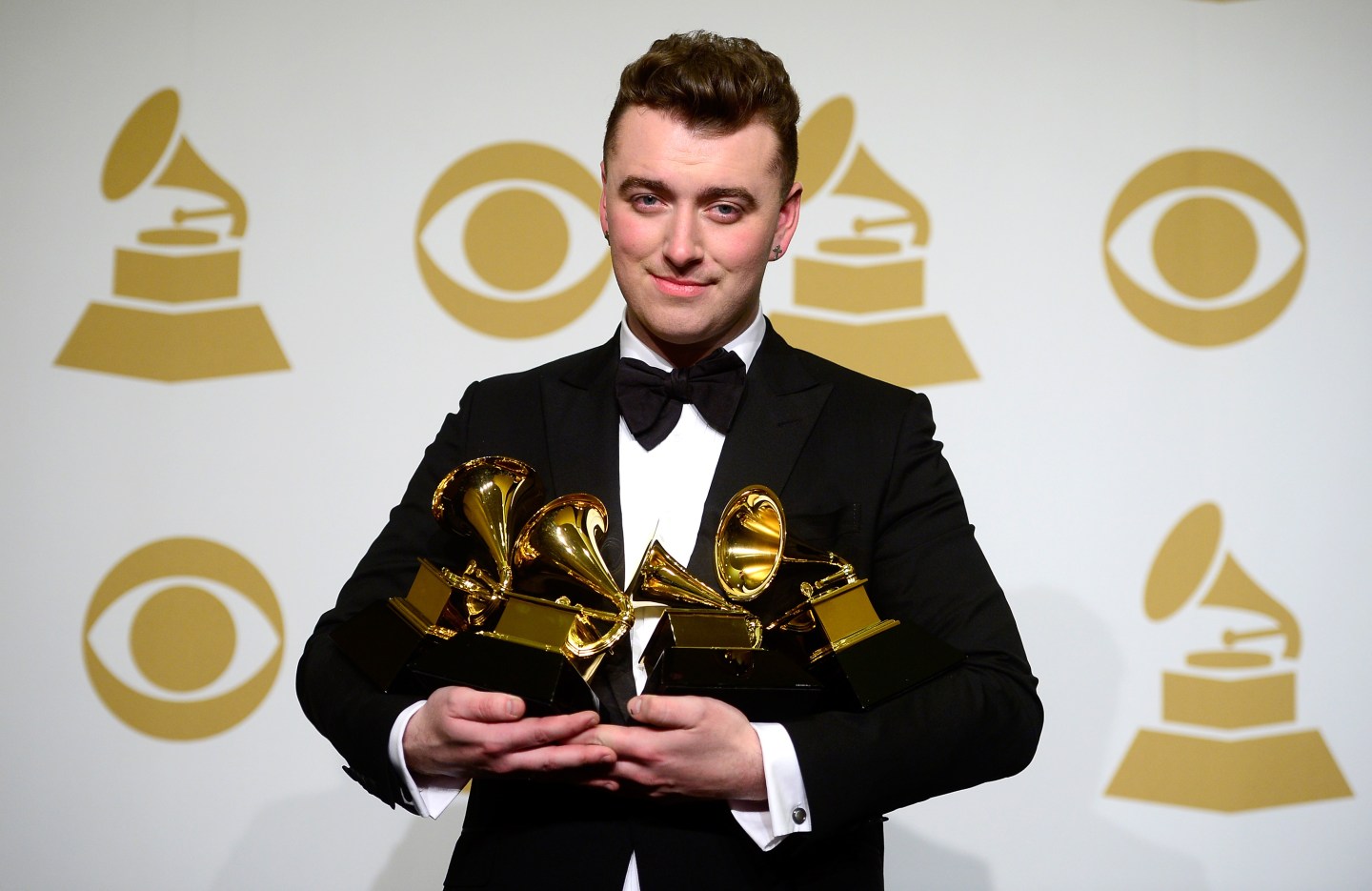 The organization behind the Grammy Awards wants to make sure viewers of this year’s event get an up-close view of winning artists’ reactions when they receive their golden gramophones.

For this year’s Grammys, the Recording Academy—the 59-year-old group of music industry professionals—has reportedly outfitted its iconic award statue with a camera that will stream footage of award winners online as they come on stage to collect their award and address the audience at next week’s event, according to Fast Company. The so-called “Grammycam” features a disassembled GoPro (GPRO) action camera in the base of the award statue and the camera’s footage will stream wirelessly and be broadcast to the Grammy Live stream online.

Fast Company notes that about 7.5 million people tuned in for last year’s live-stream. At this year’s event, which airs on CBS (CBS) Monday night at 8 p.m. EST, online viewers might be able to catch live, close-up footage of potential winners such as rapper Kendrick Lamar, who has 11 nominations heading into this year’s Grammys. (Fast Company also points out that the Grammycam will just be used on stage and won’t be taken home by the winning artists, who will get their own engraved awards backstage.)

As Fortune reported in December, Lamar is the leading nominee at this year’s Grammys, while Vivendi (VIV) subsidiary Universal Media Group, which owns Lamar’s record label, boasts relationships with several other leading nominees, including Taylor Swift and The Weeknd (aka Abel Tesfaye).