More Americans Are Quitting Their Jobs 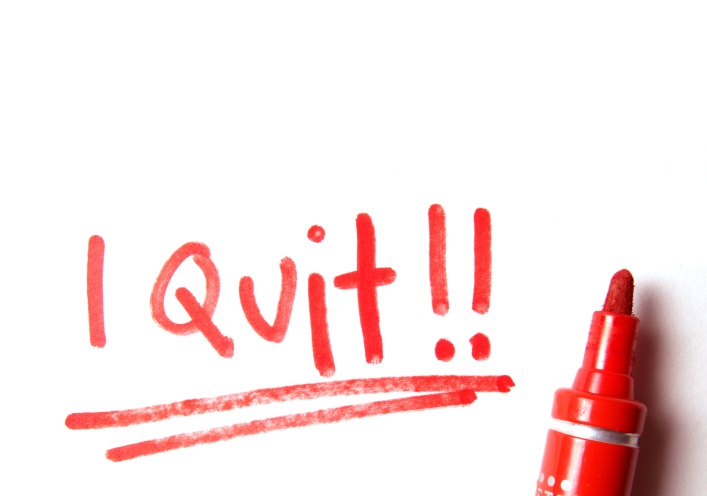 U.S. job openings surged in December and the number of Americans voluntarily quitting work hit a nine-year high, pointing to labor market strength despite a slowdown in economic growth.

The signs of a robust jobs market could ease concerns about the health of the economy, which were underscored by other reports on Tuesday showing a drop in small business confidence in January to a two-year low and further declines in wholesale inventories.

“If the labor market is tightening, can the economy really be faltering?” said Joel Naroff, chief economist at Naroff Economic Advisors in Holland, Penn.

Job openings, a measure of labor demand, increased 261,000 to a seasonally adjusted 5.61 million in December, the Labor Department said in its monthly Job Openings and Labor Turnover Survey (JOLTS). It was the second highest reading since the series started in 2001.

The so-called JOLTS report is among the data watched by Federal Reserve officials to get a pulse on both the labor market and inflation.

The increase lifted the jobs openings rate to 3.8% from 3.6% in November. The hiring rate was unchanged at 3.7%, indicating that employers were having trouble finding qualified workers for vacant positions.

A total of 3.1 million Americans quit their jobs in December, the highest number since December 2006. That pushed the quits rate, which the Fed looks at as a measure of confidence in the jobs market, to 2.1%—the highest level since April 2008.

The report came ahead of Fed Chair Janet Yellen’s testimony to Congress on Wednesday. A raft of weak economic reports, plummeting oil prices and a stock market sell-off have raised doubts as to whether the U.S. central bank will hike interest rates this year.

The Fed raised its overnight benchmark interest rate in December, its first hike in nearly a decade. The economy, however, has been undermined by a strong dollar, sluggish global demand, and an effort by businesses to sell off inventory.