This Week, Keep Your Eye on Donald Trump and Vladimir Putin 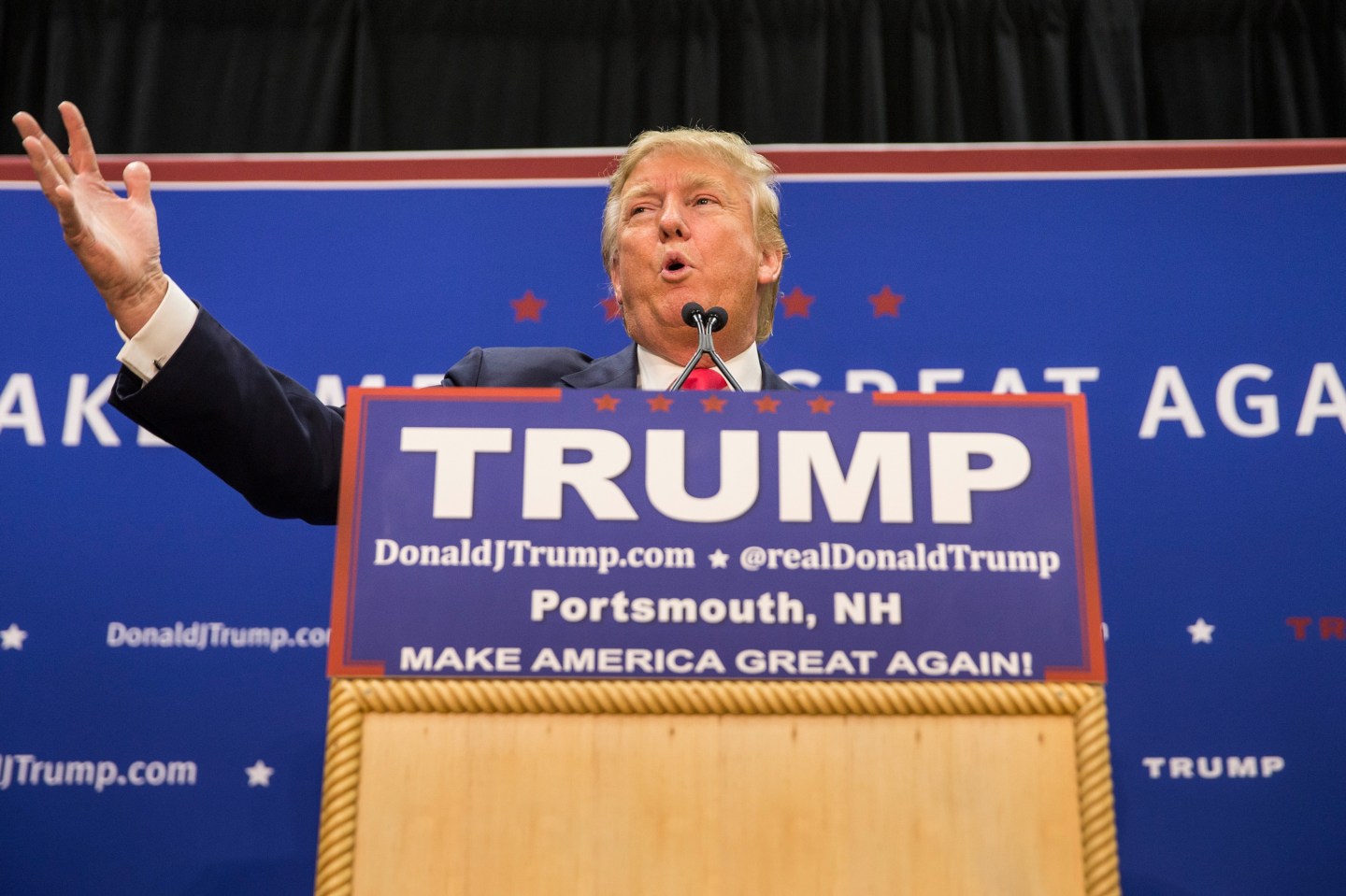 The conventional business news this week will be dominated by earnings, as a raft of high-profile companies report. But the week’s most important news for business leaders may not be found on the business pages (print or digital). Consider:

-Tuesday. The New Hampshire primary. At this point, what can I or anyone say that hasn’t been said? But one insight at least deserves emphasizing: The consequences of the presidential election will be profound for business, and the way things are going, they could be transformational. My colleague Alan Murray explains why in his CEO Daily this morning, which I highly recommend. Although it seems inconceivable, and is still highly unlikely, the consequences for your business of a President Trump or a President Sanders are worth your pondering for a moment. They’ll both probably win on Tuesday.

-Wednesday. NATO defense ministers meet for two days in Brussels to discuss the alliance’s defenses on its “eastern flank,” meaning Russia. President Vladimir Putin is a desperate man as his corrupt, oil-based economy declines, and he learned in Ukraine that aggressive belligerence works wonders for his popularity at home. If NATO decides to strengthen its defenses, perhaps in the Baltics and elsewhere, will he feel the need to respond in some highly visible way? If tension with Russia ratchets up, the EU economy – as a unit, the world’s largest economy – could weaken just as it’s finally starting to grow. Your business would feel the consequences.

-Wednesday and Thursday. Fed chairwoman Janet Yellen testifies to House and Senate committees. As speculation grows that her minuscule December rate increase may be it for the year, the world will be listening for new information or hints. If she still seems to feel that a quarter-point rise—as former Treasury Secretary Hank Paulson describes it, “from almost nothing to a little more than almost nothing”—is all the economy can bear, that’s grim news.

-Thursday. Defense Secretary Ash Carter leads a meeting of defense ministers from countries in the U.S.-led coalition against ISIS. The topic: whether to extend operations into Libya. As a nation in chaos with lots of oil, it’s an ideal new base for ISIS as it loses ground in Iraq and Syria. But would intervening actually disrupt the eventual formation of a government in Libya? More broadly, which would be worse for the world economy – escalating the conflict or letting ISIS operate freely?

The most important news for business isn’t always called business news, as this week emphatically shows.