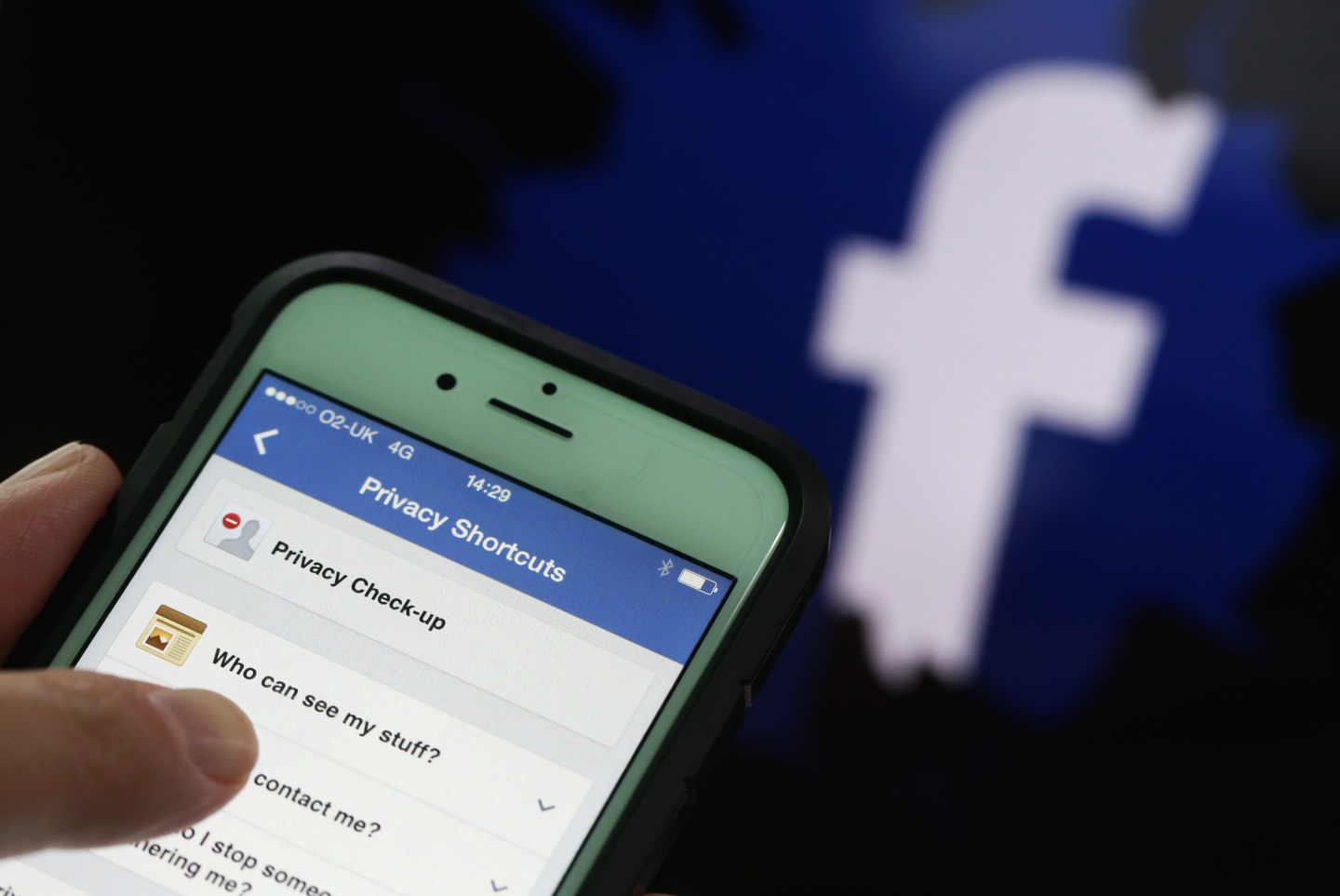 Facebook is working on an app that would introduce 360-degree videos, allowing users to change perspectives by tilting their phones.
Photograph by Chris Ratcliffe—Bloomberg via Getty Images

That’s because the iOS app could be draining as much as 15% of the device’s battery life per day, according to the Guardian.

A reporter for the publication, Samuel Gibbs, decided to track just how much battery power the app drained from his Apple (AAPL) iPhone 6S Plus every day. To do so, he kept tabs on the phone’s battery life with the iOS app installed against when it was uninstalled. On average, he found that he had 15% more battery left each day without the app.

Gibbs wrote that he enlisted help from friends to conduct the same experiment on their iPhones. They reportedly found similar battery issues with the app installed.

Other sites have reported that users have been complaining that the app kills an iPhone’s battery, including 9to5Mac earlier this year.

The issue comes months after a Facebook engineer said in a blog post that the app would no longer drain the battery life of smart phones after an update was released in place in October.

A possible solution is to use the iPhone’s Safari web browser to access Facebook, according to the Guardian.

Earlier this month, the same reporter found that Facebook’s app for Android phones drains an average of 20% battery life per day.