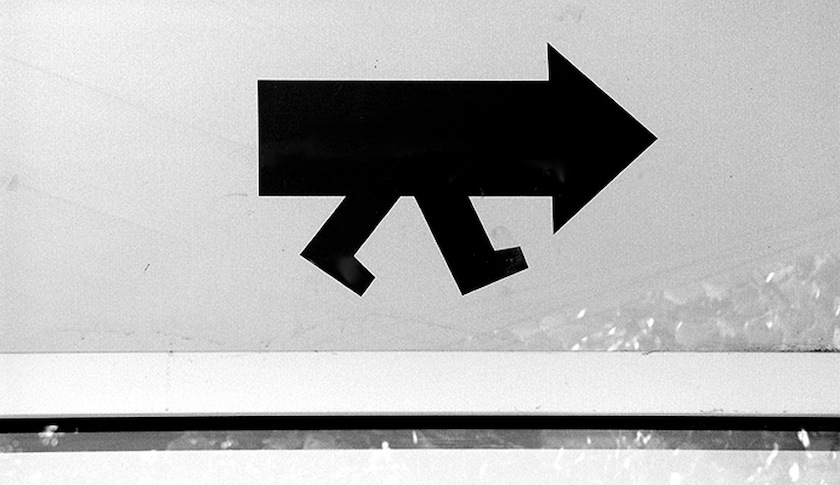 DataGravity, a startup focused on securing stored corporate data against hacker attacks and other threats, is cutting jobs.

Among those affected by the layoffs was Michael White, head of DataGravity Labs, who wrote a Feb. 6 blog post about the reduction in force.

DataGravity chief executive Paula Long would not disclose headcount before or after cuts, but acknowledged to Fortune that the company made some across-the-board cuts to reduce spending. DataGravity headcount reportedly stood at around 80 people in 2014. Pitchbook put total headcount at 152 for 2015.

This is not an isolated event in storage-related companies. Flash storage provider Tegile recently cut headcount in Europe, as The Register reported. And storage kingpin EMC (EMC) has said it’s cutting $850 million in costs, including layoffs, to facilitate its buyout by Dell.

As Long noted, startups’ past tendency to focus on growth at all costs does not cut it in the enterprise tech world, an arena she knows well having co-founded EqualLogic in 2001 and selling it to Dell for $1.4 billion six years later. DataGravity, she said, is doing what it’s done in the four years of its existence.

“Some people jumped through hoops spending $2 to $3 to make a dollar, we were never in that camp, but every year we look at our costs and make decisions to align ourselves.”

The fact that it’s cutting headcount thus probably means that revenue are not as strong as anticipated or that the company over-hired.

With $92 million in venture backing from Accel Partners, Andreessen Horowitz, CRV, and General Catalyst over three rounds, Long said the company is well funded, has good customers, and will double down on its focus of “security at the point of storage.”

For more on cybersecurity watch this Fortune video:

“Up till now, people think about security in terms of the network, the firewall, the endpoints, and shoring up those defenses, Once you get to the storage, it’s ‘party at my house.”

When companies realize that data is what most hackers want, they have to batten down the hatches on the storage itself which is what DataGravity says it can do.