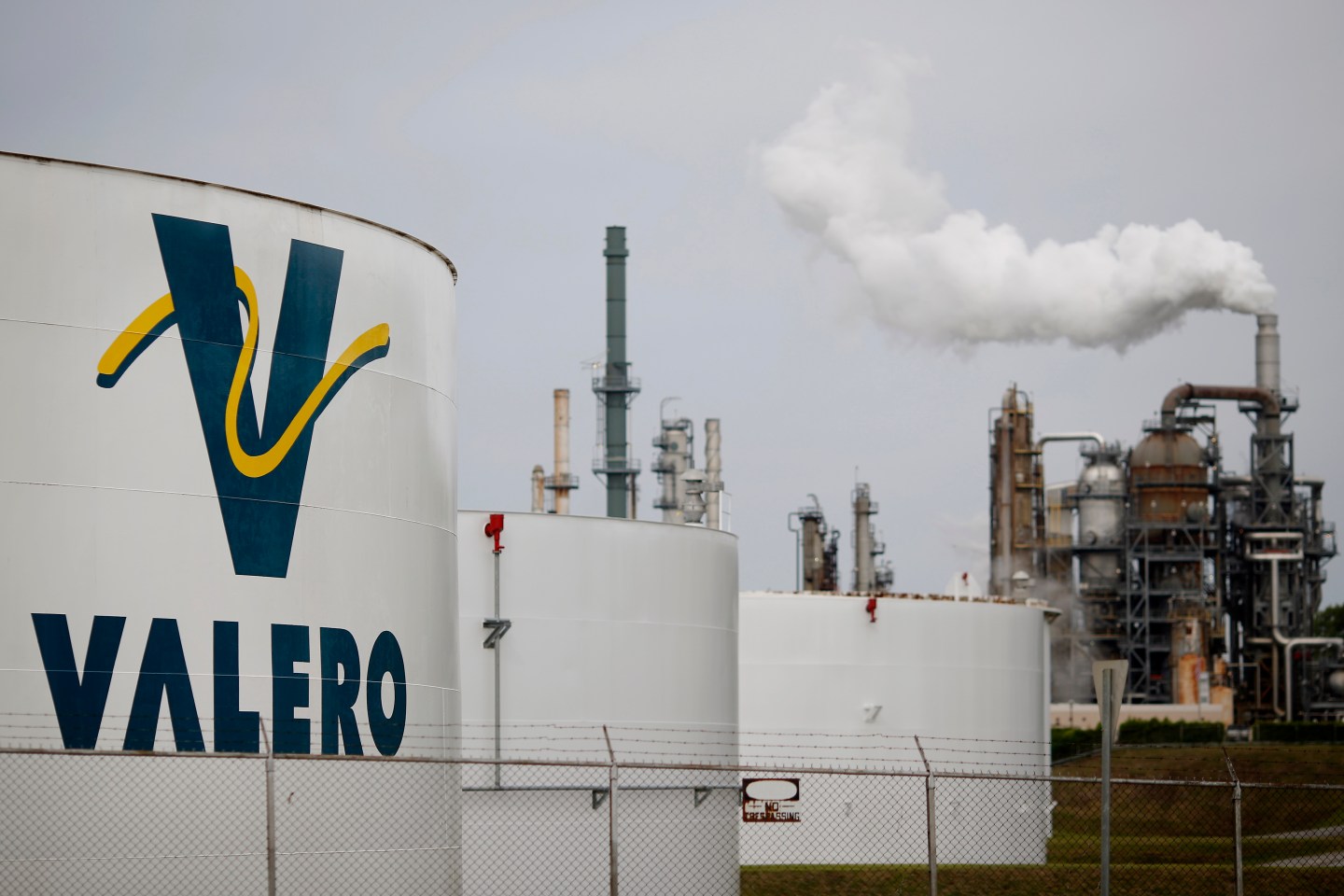 The largest U.S. independent refiners are bullish on domestic gasoline demand as super-cheap fuel and the lure of bigger vehicles entice more consumers.

Valero Energy (VLO) and Phillips 66 (PSX) both say they are in “max gasoline mode,” pumping out as much as they can as a mild winter, economic uncertainty and a stinging slump in oil drilling squeezed U.S. diesel demand.

They still see export demand growth for both gasoline and diesel, but at home expectations are for rising gasoline demand, despite concerns the U.S. economy could soften in 2016.

“Demand is robust, but we’ve actually exported fewer barrels this year than we did last year and it’s because we’ve had better placement opportunities in the domestic markets,” Phillips 66 CEO Greg Garland told analysts, comparing 2015 to 2014, as the first wave of independent refiners unveiled 2015 results.

As U.S. crude prices nosedived more than 70% from mid-2014 highs, average gasoline pump prices fell 52% to $1.76 per gallon on Friday, according to AAA Fuel Gauge Report.

That’s the highest level in the United States since 9.3 million bpd in 2007, when refining capacity was tight and Motiva Enterprises broke ground on a massive expansion that eventually made its Texas refinery the country’s largest. Other refiners also have worked to increase fuel yields and adjust to run more domestic shale crude.

The EIA sees more muted gasoline consumption growth of 0.8% in 2016 and 0.2% in 2017, but Marathon Petroleum saw better than that at its Speedway retail stores, where demand climbed 1% last month, executives said.

“We believe lower prices at the pump will remain constructive for retail demand as we move through 2016,” Gary Heminger, Marathon’s chief executive, told analysts.

And consumers are buying bigger rides, refiners said. Light trucks, including sport-utility vehicles, made up 59% of all new vehicles sold in the United States from January 2015 to last month—up from 55% in the previous year, according to market intelligence supplier Wards Auto.