Why You Must Embrace the Danger of Adventure to Lead Effectively 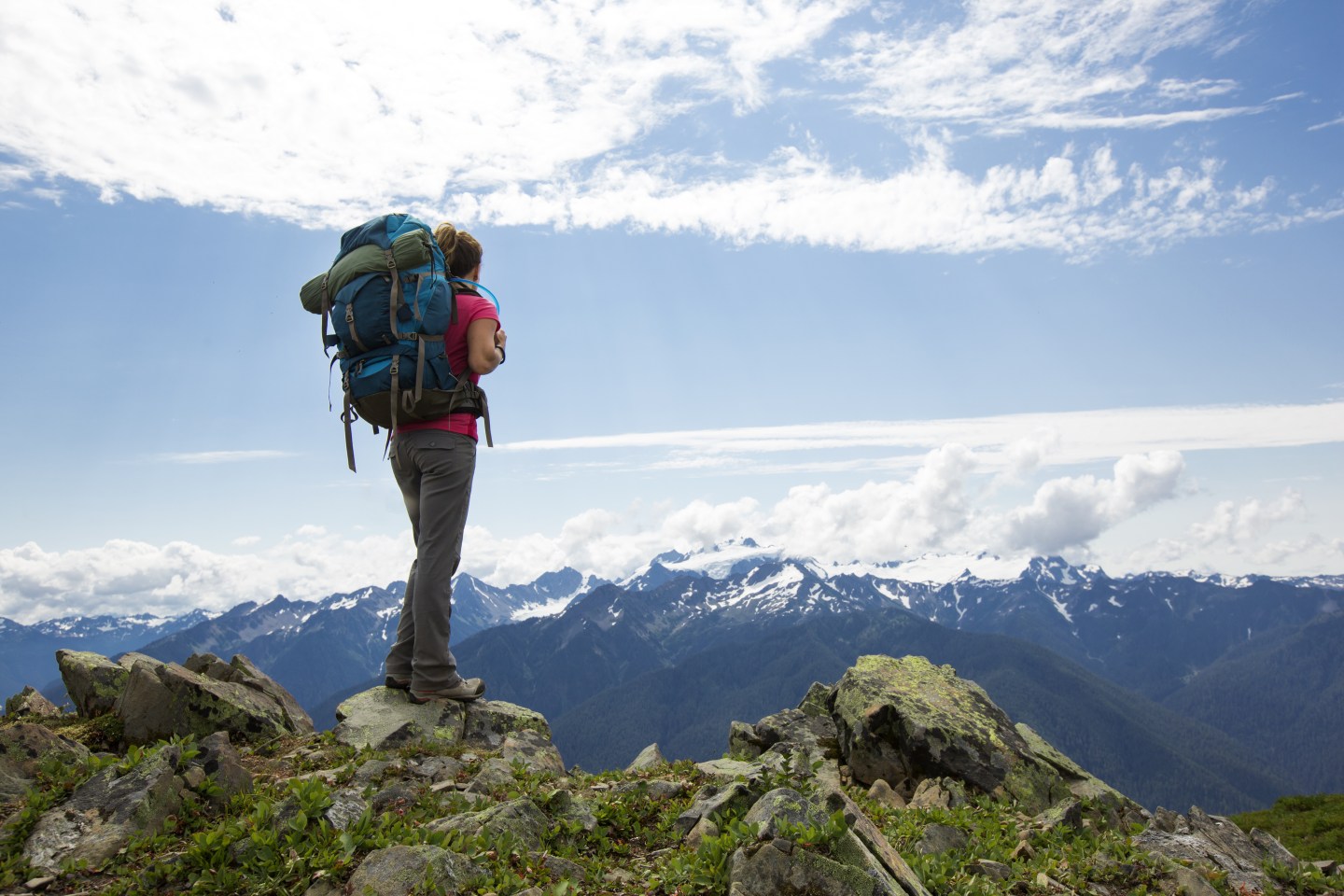 When I was 16 years old, I took a vocational interest assessment. In all six career categories — realistic, investigative, artistic, social, enterprising and conventional — I scored “very low.”

I had already worked two summers at a book bindery to earn money for baseball cards. But apparently I was destined to live in my parents’ basement and watch my baseball cards depreciate lower than my career prospects. As the scores showed, I was not cut out for business management, public speaking or office practices.

However, among the “very low” marks across the board, there was one bright spot the school counselor circled — a “moderately high” score in adventure.

For me, this was a glimmer of hope. Most people don’t see themselves as “adventurers” or even the “heroes” of their own stories. We more readily give that title to mountaineers, astronauts, soldiers and those who face mortal danger. Yet I would argue that an appetite for adventure is a foundation of leadership.

In the documentary Finding Joe, Robert Walter, president of the Joseph Campbell Foundation, says, “I tend to think that people wake up to the fact they are the hero of their own life when they are tired of being the victim of their own life.” In other words, heroism is a mindset — adventure is more mental and spiritual than it is physical. The adventure begins with a “wakeup” moment that converts you from victim to hero in your own life story.

My wakeup moment came in 1999, when I watched my dad address a room full of employees that worked for his company, Master Litho. A book manufacturer in Appleton, Wisc., Master Litho was founded by my grandfather in 1975. I worked in the bindery, pressroom, and pre-press departments through the years and grew up with the team. My dad wouldn’t hire me out of college and told me to find a job elsewhere. After working for a business forms printer in Skokie, Ill., I returned to Master Litho in 1998 for a sales job.

Sitting in that room in 1999, I watched my dad declare the end of Master Litho. It was no longer operational, the bank had taken it into receivership — and all of us were out of a job. A few people stormed out of the room. There was anger, sadness, and fear. A few employees were cited in the newspaper voicing their discontent with management. In an Appleton Post-Crescent article dated Dec. 4, 1999, a former employee said, “…we’re looking out for each other — which is more than what the company did for us.”

I saw the events differently. I witnessed Richard Gonnering, a leader and entrepreneur, try to expand operations, serve a wider range of customers and thereby increase employment opportunities. He put massive amounts of time, energy, and money into sustaining this company, but his plan failed. Courtesy of my dad, I saw what it takes to embark on a leadership adventure, and I witnessed the potential consequences. In the business leader’s adventure, livelihoods, families and the economies of entire towns are at stake.

In hindsight, my dad feels he should have slowed down. Working aggressively to expand operations, he added new equipment, moved into a new building and increased overhead too quickly. Slowing down would have been equally adventurous. As Carl Honoré, author of In Praise of Slowness, said, “…the most powerful reason why we find it hard to slow down is the cultural taboo that we’ve erected against slowing down. ‘Slow’ is a dirty word in our culture. It’s a byword for ‘lazy,’ “slacker,’ for being somebody who gives up.”

Fast or slow, my dad would have been exposed to criticism, questioning, and, ultimately, the judgment of public opinion.

My dad showed me that starting or expanding a business is not for cowards. When he acknowledged Master Litho’s fate in 1999, I saw him exercise courage honed over decades. He had the fortitude to fight for Master Litho’s existence — and then take responsibility for closing the business despite all the pain and suffering for which he’d be blamed.

So many career paths have already been cleared for us, but leadership is un-groomed. You will get lost occasionally. You’ll be entirely exposed and vulnerable, as my dad was that day in 1999. He knowingly walked into a storm and had nothing to shield him from the elements.

Bad things happen to good people, but bad things can also awaken that inner hero and thirst for adventure. In 1999, I saw the worst thing that could happen to a business leader who reached the most painful, tense moment in his company’s lifetime. I realized that I could tolerate that level of risk. I realized that my vocational assessment wasn’t that bad if I wanted to walk in footsteps of my father and embark on the adventure of leadership.

5 Symptoms of the Entrepreneurial Disease

If you’re on the edge of blazing your own trail, just do it. To live wondering “what if I had…?” is far more excruciating than any of the perils — real and imagined — you’ll face in your adventure.