The U.S. Economy Is Finally at Full Employment 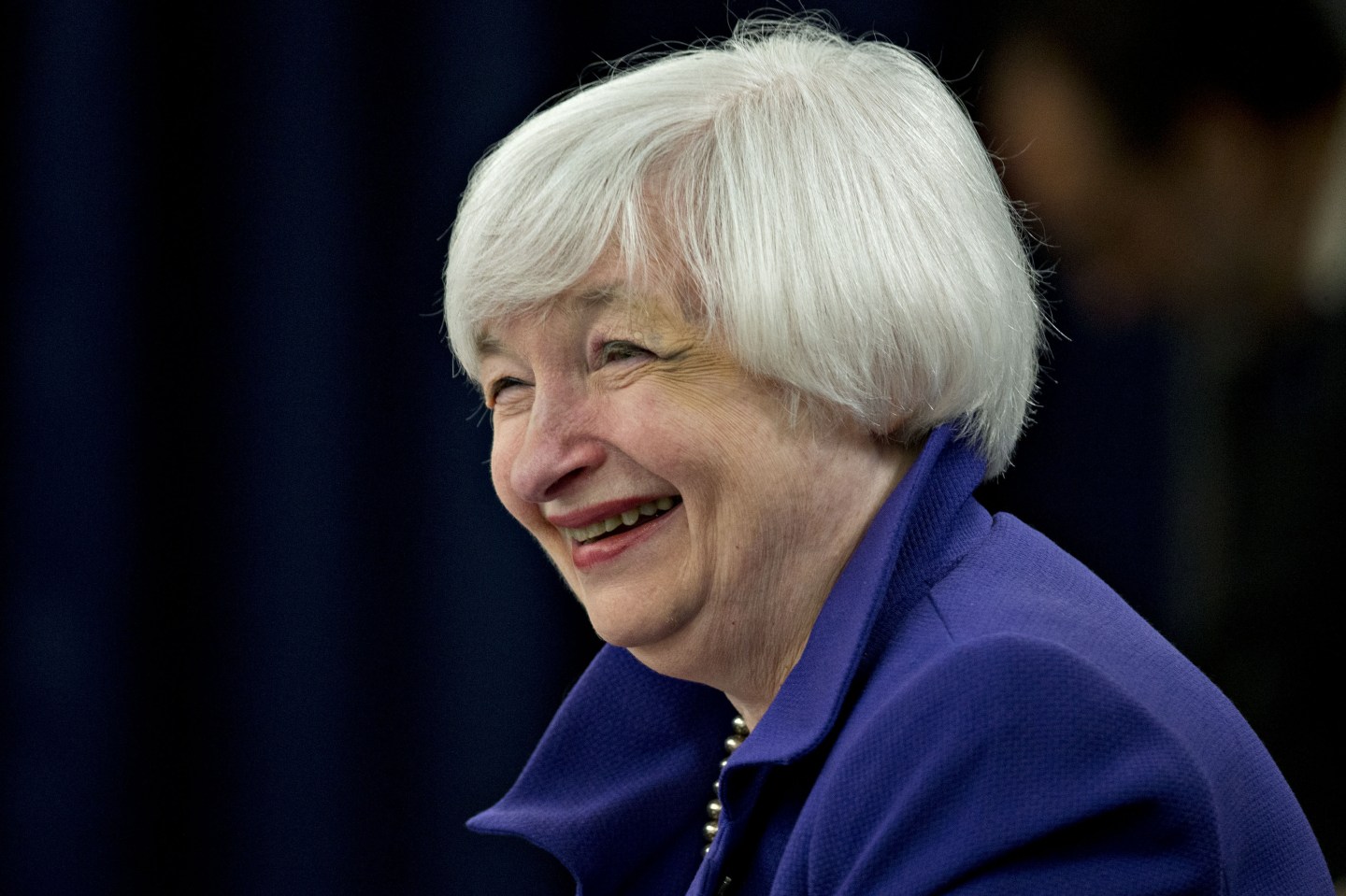 If you got a raise recently, you’re not alone.

Despite the fact that the U.S. economy added fewer jobs in January than analysts had expected, economists are excited about another statistic in Friday’s jobs report from the Labor Department: wages grew almost 3% the past two months on a seasonally adjusted annual basis.

That’s well above the 2% clip that we have been seeing and serves as evidence to some analysts that the U.S. economy has finally reached so-called “full employment,” or the unemployment rate at which the labor market is no longer showing signs of cyclical weakness, but is still high enough that wage pressures don’t fuel excessive inflation. What’s more, the unemployment rate in January fell to 4.9%, that’s the first time it has been below 5% since February 2008.

“Given the underlying rate of employment growth, we suspect the unemployment rate continues to fall, helping continue to shift income from firms to workers,” writes Neil Dutta, head of economics for Renaissance Macro Research, in a note to clients Friday.

As you can see from the above chart, wage growth has been accelerating in recent months. Economists at the Federal Reserve see this trend as exhibit No. 1 in their case for raising interest rates. They expect that as wages start to grow, that will filter into prices for other goods, boosting inflation back to its annual 2% target.

The Fed is weighing this evidence with more worrying economic indicators, like weak retail sales growth, disapointing GDP growth figures, and economic turmoil in emerging markets. The conventional wisdom is that these factors will cause the Fed to slow their pace of interest rate hikes, though today’s wage growth figures does bolster the argument of inflation hawks who want to see higher rates sooner.

Other analysts, like Westwood Capital’s Daniel Alpert, argue that we shouldn’t read too much into the wage growth numbers in Friday’s report.

#BLS 2/2 Hourly Wages: The huge hourly wage jump for the top 15% of workers is the usual noise for end of year boss bonuses.

Alpert points out that much of the wage gains were being captured by supervisory workers, and are not being broadly shared. What’s more, Alpert says, year-end bonuses could be distorting the wage picture as well. This could sink the argument that the rise in average hourly earnings will drive overall inflation, or is evidence of the beginnings of a more broadly beneficial economic recovery.