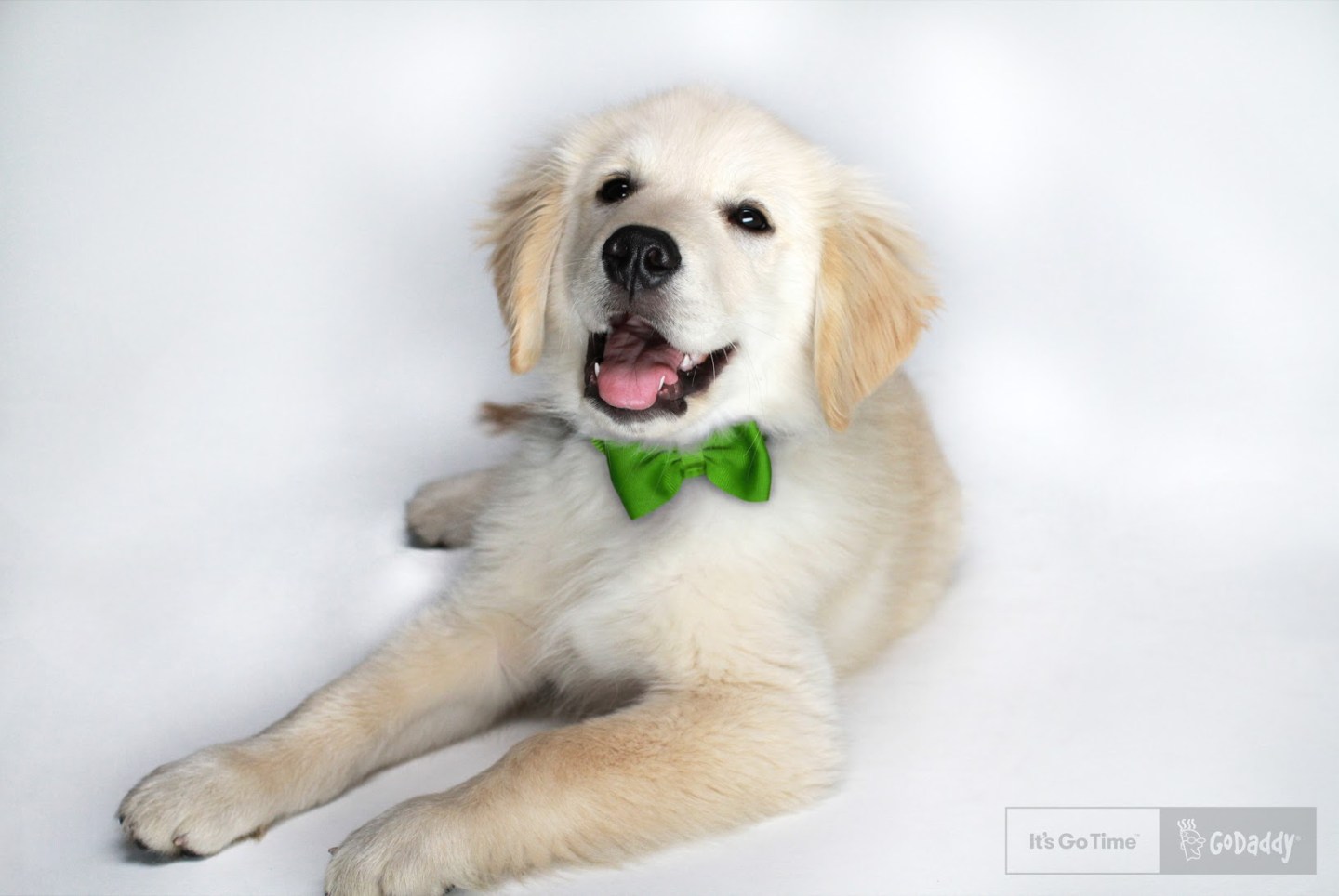 For the first time in more than a decade, GoDaddy won’t be advertising on the Super Bowl this year after critics last year shamed the web hosting company for featuring a puppy being sold online. While animal rights advocates criticized GoDaddy for promoting puppy mills, the company’s Super Bowl ads will continue to be a unique case study looking at how Super Bowl ads have evolved over the years.

GoDaddy’s ads might have been controversial, but the company got several things right with respect to their brand. Few brands have had such a lasting impact on the industry. As dozens of companies look to advertise during America’s biggest game of the year, GoDaddy provides three lessons for Super Bowl advertisers.

In the world of advertising, the golden rule is: do no harm. GoDaddy, however, demonstrated there’s an exception to every rule. It prided itself on airing risqué ads that flaunted female sexuality, which offended many consumers, particularly women. The brand scored near the bottom on ad polls year after year, but GoDaddy’s ads appeared to work well enough with a segment of the population to bring the company back year after year with a similar strategy. Of course when it comes to offense GoDaddy was an exception. Where GoDaddy rarely felt a need to apologize others companies that tested the rules found themselves back pedaling, such as GM’s changing robot suicide ad in 1997; Groupon’s Tibet ad in 2011; and last year’s Nationwide’s childhood death ad.

Go beyond the game

Part of the reason Super Bowl spots can carry a hefty price tag of up to $5 million is that game-day television spots often extend beyond the standard 30 seconds of air time. In the weeks leading up to the big game and after, many companies create buzz around their ads.

GoDaddy was one of the innovators in this regard. CEO Bob Parsons was eager to talk to the press about the ads before and after the game; in multiple years, GoDaddy submitted spots that the network refused to air. This led to discussion and buzz going into the Super Bowl, as the company reported that it was shocked at the network’s “outrageous” decision. The brand stated its case and asked consumers whether or not they agreed. GoDaddy then encouraged people to visit their website to see the version they “had wanted” to see, and to view an extended version of the commercial.

Indeed, while few brands seek controversial ads today, many seek to build campaigns that capture attention both before and after the airing of the Super Bowl spot.

Stick with a campaign

The final lesson from GoDaddy reflects its failure rather than its success. The company’s ads featured scantily clad women in outrageous situations, but that changed in recent years as executives moved away from the controversial campaigns.

This move makes sense, as it tries to do a better job at marketing to women and not just men at a time when gender perceptions in society are changing. What’s more, not all men are likely to find GoDaddy’s ads relevant.

The problem with the shift is that GoDaddy must find a new means to connect with consumers. The brand attempted to do that by continuing to shock consumers. For example, they aired an ad in 2013 that many viewed as a disgusting kiss.

Last year, they parodied one of advertising’s most beloved icons — the puppy featured in Budweiser’s commercial, releasing the clip ahead of game day to garner buzz. This spot spoofed a puppy returning home only for GoDaddy to come in to provide a web domain and website for where the puppy could be sold. The execution succeeded in generating buzz, but the buzz appeared largely negative. The public was offended by the attack on the beloved Budweiser puppy, and the brand, not the network, cancelled its plan to air the ad on the Super Bowl.

Instead, it was replaced with a much tamer and uninteresting spot that was largely forgotten in Super Bowl lore.

GoDaddy demonstrated that sticking with a campaign is powerful, and moving to a new campaign is difficult, even if strategically important and creatively necessary. However, it’s not surprising that the company is absent from this year’s Super Bowl. With the brand attempting to reposition its image, it should not make the $5 million investment until it can find a strategy and creative voice that aligns with consumers. When that day comes, it will be interesting to see if the brand returns.