Cord Cutting May Be on the Rise, but Comcast Is Holding its Ground 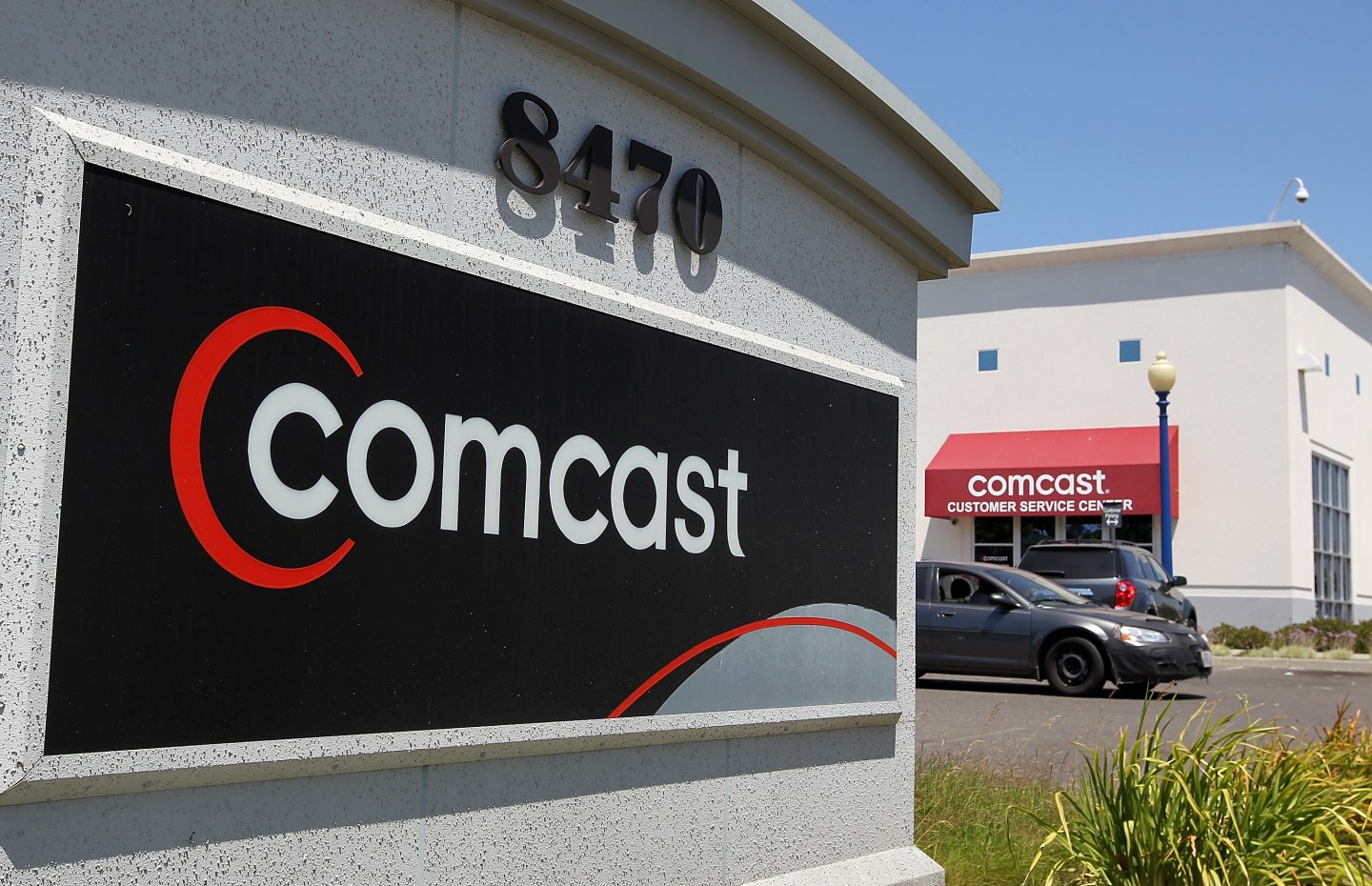 The cable business being what it is—with disruption all around, thanks to Netflix and Hulu and many other things—it’s noteworthy when a company manages to not lose as many subscribers as everyone expects. And that’s exactly what Comcast has done. The cable giant reported its financial results on Wednesday and said last year it lost the smallest number of subscribers in almost a decade.

Comcast (CMCSA) said it shed just 36,000 subscribers in 2015, an 80% improvement over the previous year. Why so few? According to the company, its X1 smart set-top boxes are part of the reason, since they have more Internet-related features than the old style and appeal to more users.

It’s not just Comcast either: Time Warner Cable (TWX) recently announced that it added 32,000 TV customers in 2015, the first year the company has increased its subscriber base since 2006. This may not be enough to declare cord-cutting dead, but it seems to show that there is more life in cable providers than some critics expected.

Analyst Karl Bode, however, says Comcast’s numbers are just a short-term blip as it picks up subscribers from satellite and other services.

“It doesn’t mean users are necessarily seeing a renewed interest in traditional television or that cord cutting doesn’t exist,” Bode writes at DSL Reports, “it just means Comcast’s reaping the benefits of its monopoly broadband position, and that bundled broadband users are signing up for TV because it’s cheaper than broadband alone.

Apple said to be struggling with its TV service

One interesting aspect of Comcast’s results is that it said subscribers weren’t switching to so-called “skinny bundles” in very large numbers. Why is that interesting? Because it’s the opposite of what ESPN said recently. The sports network explained last month that its subscriber base dropped in part because viewers were switching to skinny bundles that don’t include ESPN (DIS).

Signing up viewers to higher-value bundles wasn’t the only good news for Comcast. Since its cable network also provides Internet access, the company benefits from the adoption of streaming services like Netflix and Hulu, because they require a lot of bandwidth. Thanks in part to that effect, Comcast said it added 1.4 million broadband customers in 2015, and its cable unit revenue rose.

The company also got a boost from its other businesses, including broadcaster NBCUniversal and its theme park operations. Revenue at NBCUniversal rose by 12% to $7.5 billion, and theme park revenue climbed by 38% to $1 billion, in part because of the addition of Universal Japan, which Comcast acquired a stake in last year.

Overall, the cable and entertainment giant increased revenue in 2015 by over 8%, and generated free cash flow of almost $9 billion. Thanks to all of that growth, CEO Brian Roberts announced that the company is increasing its dividend by 10%, the eighth consecutive annual increase. Comcast also plans to buy back as much as $5 billion worth of its shares in 2016.