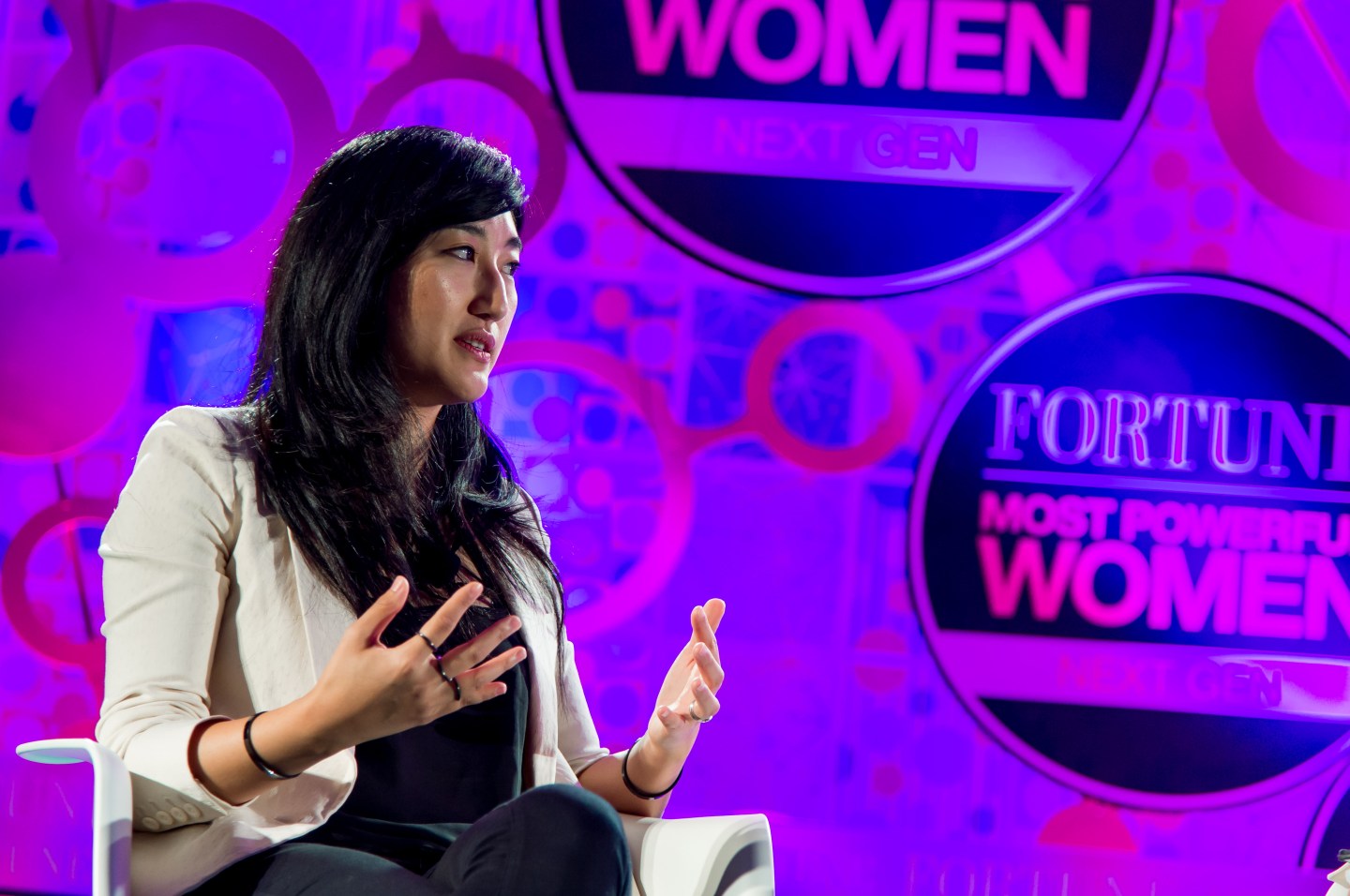 Polyvore is wading into a new territory: menswear.

The Yahoo-owned company debuted its new category Wednesday. Menswear is Polyvore’s fourth category, along with women’s fashion, beauty, and home décor, and the first it’s added since Yahoo (YHOO) acquired the site last year for $230 million.

The 9-year-old company is best known for letting users create online fashion collages from the site’s vast catalog of items or by uploading their own. Polyvore’s catalog is also shoppable, often serving as a way for users to discover new items to purchase for their wardrobe. The company touts its powerful search engine for images and its ability to recommend items based on the heaps of data it has analyzed from users.

According to the company, menswear has been a highly requested category from its user community, so it decided to roll out it out during New York City’s men’s fashion week, which ends later this week.

With that said, Polyvore has more than 20 million monthly active users, a number is hasn’t publicly updated since 2012, and currently 84% of them are women, according to its site. This begs the question of what exactly does the company want to accomplish through this new category. Constructing collages or even simply searching for men’s apparel and shoes will surely appeal to some of its female users, but does Polyvore hope it will attract more men to its service?

That’s hard to tell. As we’ve seen with Pinterest, a digital service also centered around creating digital collections of items, shopping, and generally searching for images, attracting male users to these services is still a challenge.

For more on Polyvore, watch:

But there is hope. In July, Pinterest marketing partner Ahalogy released the results of a survey which found that men now make up 18% of Pinterest users, a 5% jump from the previous year. Moreover, almost two-thirds had joined in the past year, making them the fastest growing group on the service.

And attracting male users may not even matter to Polyvore.

When asked about its goals for the category, a Polyvore spokeswoman told Fortune that the company is “always looking for new ways to delight our users and help them give and get styling inspiration from our global style community,” reiterating that it’s responding to a demand from users, both men and women.

The company also pointed to a 2015 study by research firm IbisWorld that found that online sales of men’s clothing grew by 17.4% on average every year between 2010 and 2015. The study also projects that the category will see average annual growth of more than 14% over the next five years, which Polyvore views as an opportunity.