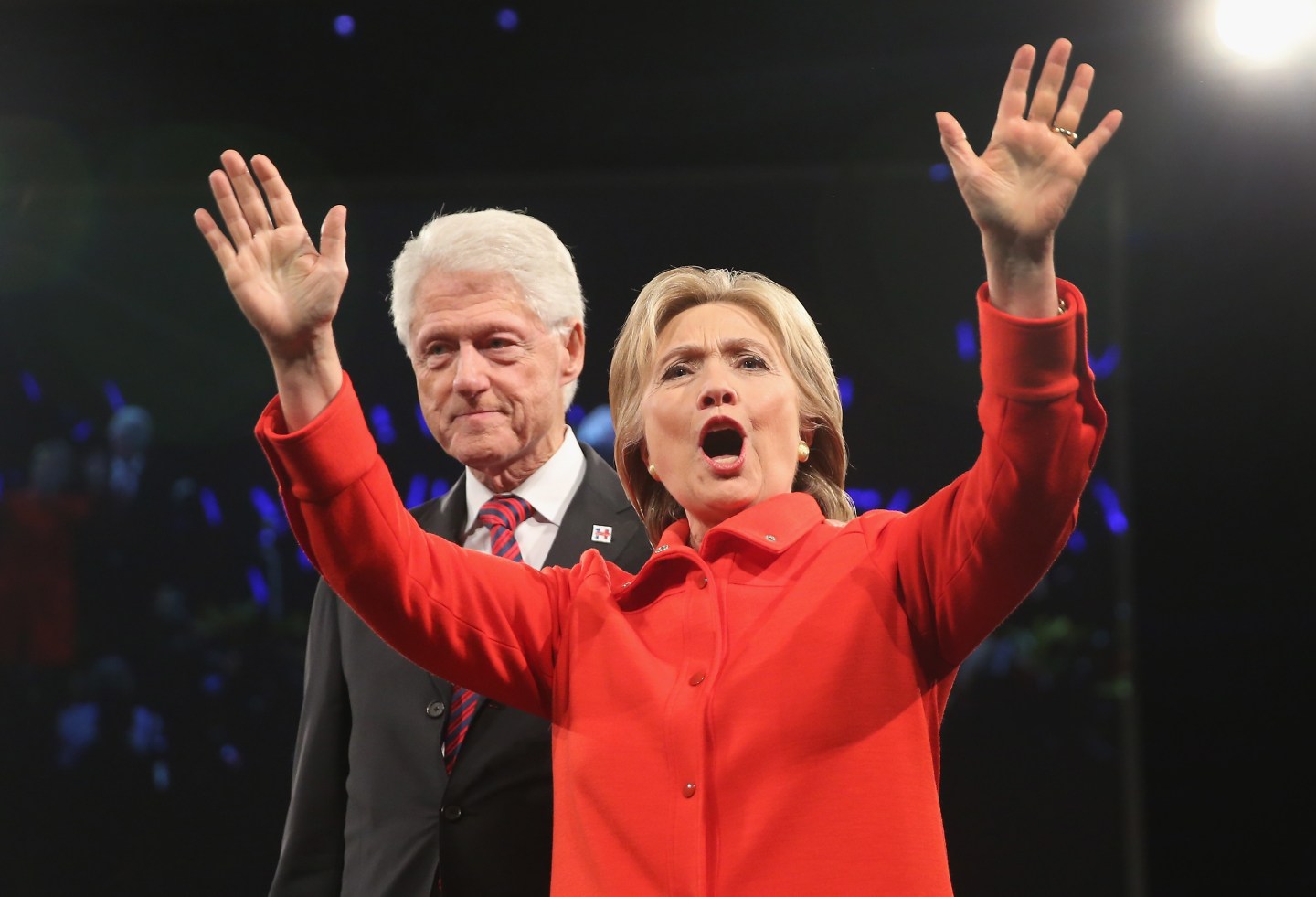 Donald Trump and Hillary Clinton are leading the field in the final Iowa poll released before the caucuses.

On the Republican side in the latest Des Moines Register/Bloomberg Politics poll released Saturday evening, Trump came in with 28% support, up 6% from early January.

The Democratic side remained relatively stable from the early January poll, locked in a tight race within the margin of error for former Secretary of State Clinton and Vermont Sen. Bernie Sanders. Clinton received 45% support in the new poll, up 3%, but Sanders received 42%, up 2%. Former Maryland Gov. Martin O’Malley dropped one percentage point down to 3%.

Iowa polls can be notoriously unreliable, due to the complication of the caucus process and the unreliability of turnout. But J. Ann Selzer, who ran the poll, has conducted polling on the Iowa caucuses since 1988, and has an impressive track record.

According to Politico, Selzer was the only candidate to predict the order of the Democratic candidates in 2004, she accurately predicted the surge of first-time caucus attendees in 2008, and she was one of the only pollsters to see the rise of Rick Santorum in 2012.