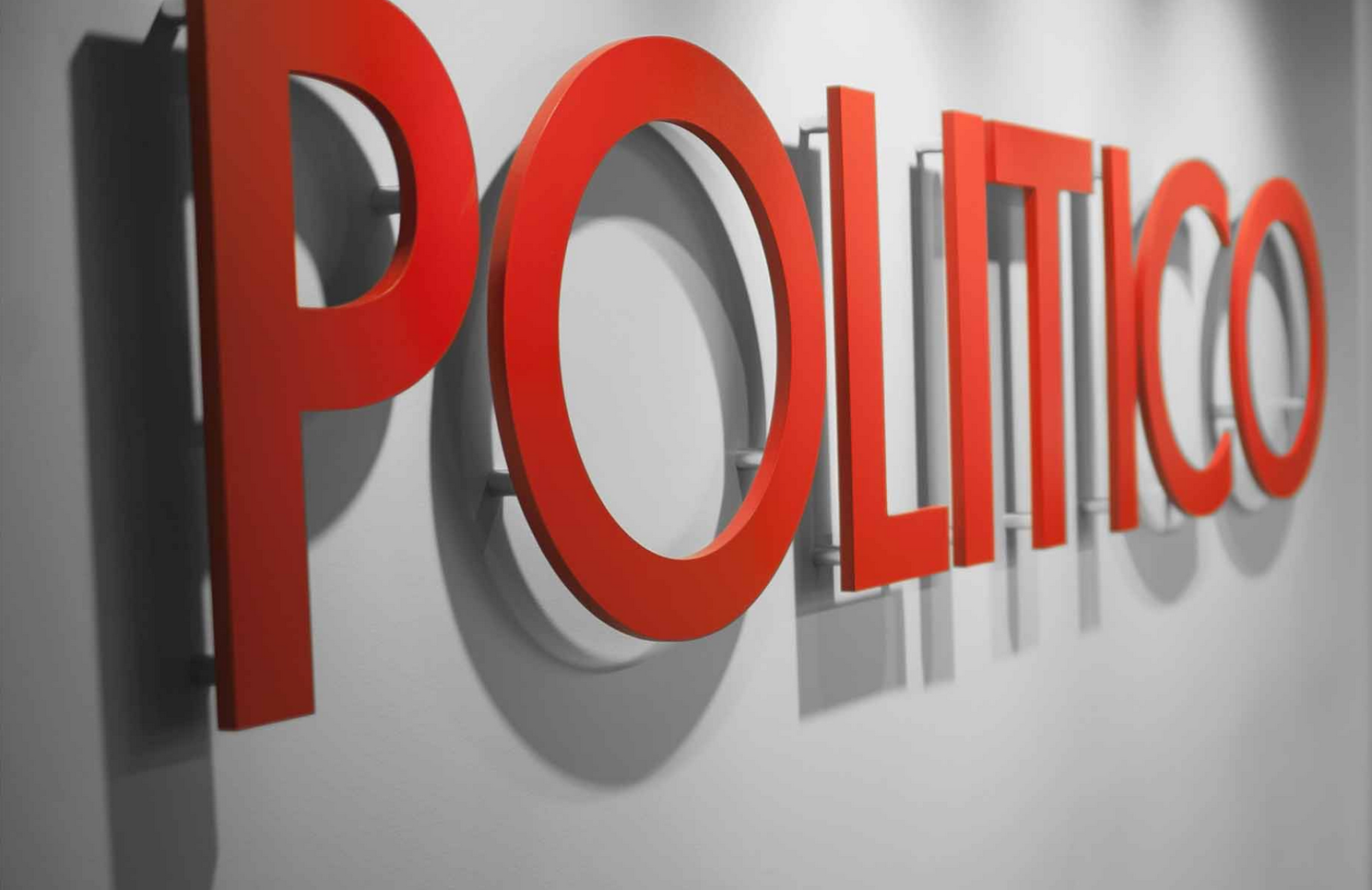 Rumblings of dissent often swirl around the Politico empire, with periodic defections of senior staff and questions about the company’s ambitious expansion plans in Europe and elsewhere. But it’s probably fair to say the news that leaked out on Thursday was a bombshell unlike anything in the political news site’s recent history—co-founder and CEO Jim VandeHei is leaving along with several senior editorial staff members including PlayBook blogger and Beltway institution Mike Allen.

The news trickled out during the day on Thursday through blog posts and news articles at The Huffington Post, CNN and the New York Times. Then late on Thursday a memo emerged from VandeHei confirming that he is departing after the election:

So now you know the news: I am leaving POLITICO after the election. The timing is poetic: It will mark my 10th Anniversary, almost to the day. I came in just as the Barack Obama phenomenon exploded in 2006 and plan to depart just after his successor is picked and his presidency concludes.

The Politico co-founder says he is leaving because he has been bitten by the entrepreneurial bug again—according to Allen, he and VandeHei are looking at launching a new venture that will “change the world one more time.” But there were also hints of a power struggle behind the scenes between VandeHei and Robert Allbritton, the man whose family fortune funded Politico’s creation and has been bankrolling its ambitious expansion (although VandeHei denies any disagreements led to his departure).

In his memo, VandeHei says that Allbritton “plans to take a more direct role running his company” (even reading it, you can almost hear the emphasis on the word “his”). According to a number of reports from within the company, Allbritton and VandeHei clashed numerous times over the latter’s hands-on control of the newsroom, and the former’s desire to assume some of that control.

Watch the Fox News GOP debate in under 4 minutes

In his own memo, Allbritton opened by talking about how, “A decade ago, early in 2006, I made a decision to start a new newspaper focused on Capitol Hill.” VandeHei and Allen and the other departing members of the senior editorial team—including EVP Danielle Jones, COO Kim Kingsley and revenue chief Roy Schwartz—aren’t even mentioned until halfway through (co-founder John Harris is staying as editor-in-chief and will also become publisher).

Of VandeHei, Allbritton says in the memo that the Politico co-founder and former Washington Post editor “began signaling to me some years ago” that he wanted to leave to start a new venture, and that discussion of the transition has been underway for almost a year. Allbritton, who in 2013 sold the TV company that his father founded for almost $1 billion, also says, “We are about to experience the most exciting, and I expect most enjoyable, period of expansion in ten years.”

Want to know what’s next? We’re going hire the best and grow like crazy. Stay tuned.

Politico has been expanding into Europe aggressively, opening offices and news bureaus in London and Brussels, and at least some of this expansion has been fueled by some impressive growth in its Politico Pro subscription products. This unit of the company targets news verticals such as energy and health, and sells newsletters and other coverage for which some government clients spend upwards of $10,000 a year.

Allbritton, whose Twitter bio notes that he is also a jet pilot, says in his memo that after VandeHei leaves, “I expect that I will take a title I have historically held with my businesses, that of chief executive officer.” He adds that he has been looking to make Politico his “primary professional focus” ever since selling his family’s television stations.

For media history buffs, the fact that VandeHei and Allen are leaving to start their own media venture is a flashback to the founding of Politico itself. Along with Harris, the two pitched the idea of a standalone political news and commentary site to the Washington Post in 2006 but were ultimately disillusioned with the response, so they took the idea to Allbritton—and eventually hired more than a few senior reporters and editors away from both the Washington Post and other newspapers.

As it grew, the site produced a host of political reporters and editors who have gone on to positions of authority at other media outlets including Ben Smith, the one-time Politico blogger who joined BuzzFeed and now runs its entire editorial operation.

Meanwhile, the turmoil at Politico may be giving some media watchers déjà vu, or at least flashbacks to another Allbritton-backed venture that went through substantial upheaval: In 2010, a number of senior journalists including former Washington Post digital chief Jim Brady started an ambitious hyperlocal effort called TBD, only to have the entire effort implode in less than two years after what appeared to be a power struggle with Allbritton over the future direction of the site.

At a staff meeting, Allbritton reportedly said that the Politico departures are just “a step sideways,” and that the company is going to continue to grow and prosper. But losing a co-founder and CEO along with the head of revenue, the chief operating officer and your leading political columnist isn’t something you just shrug off, even when you are as used to upheaval as Politico seems to be.