Why Amazon’s Shares Are Getting Crushed Today 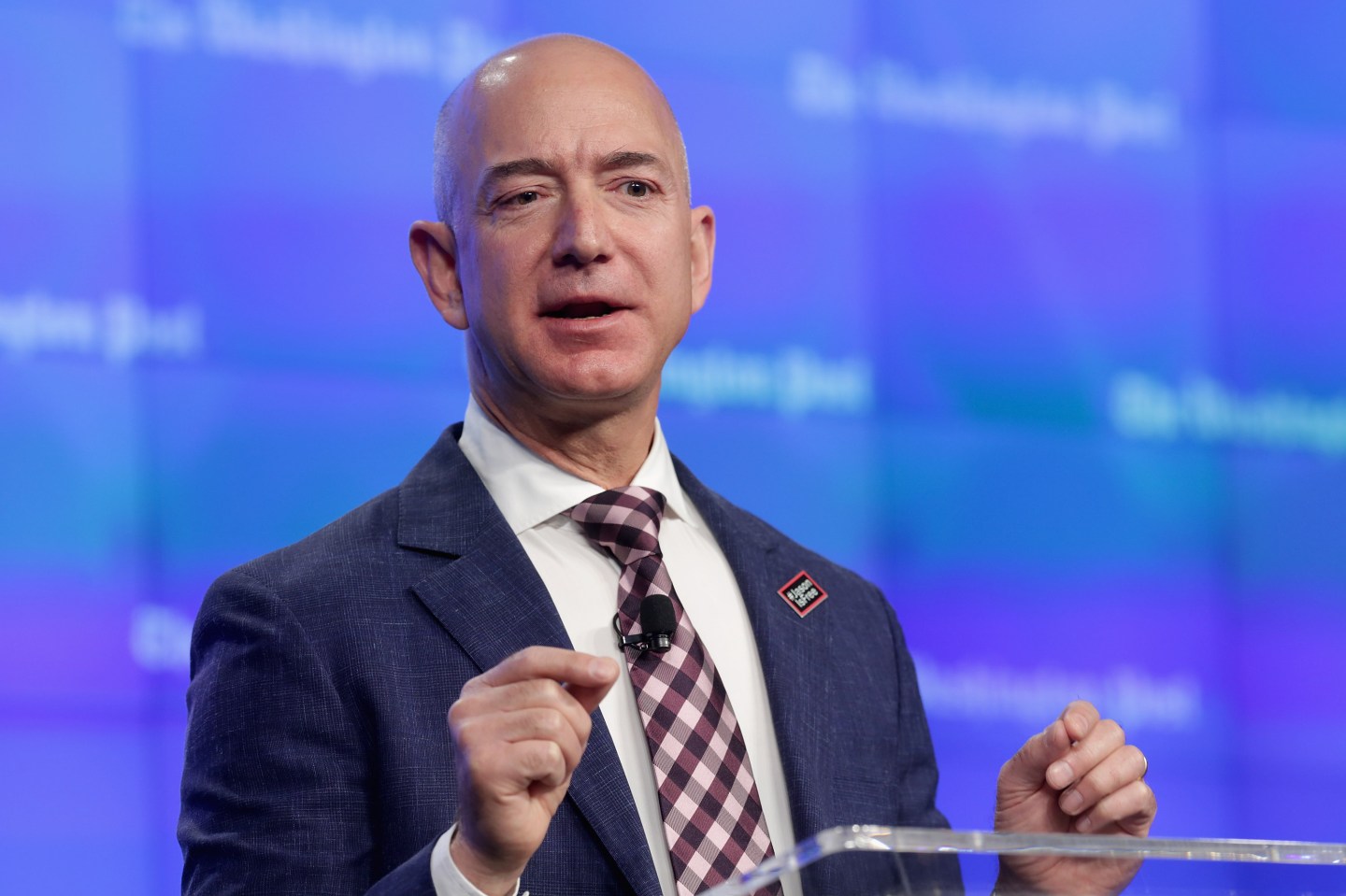 Amazon released earnings last night that were less than what Wall Street was expecting, and the Internet retailer’s shares are plunging, down $50 on Friday to just under $585. That drop was likely particularly painful for CEO Jeff Bezos, cutting his net worth by nearly $6 billion. (Although the 110% run-up in Amazon’s stock price last year boosted Bezos by roughly $$25 billion, so don’t feel too bad.)

It’s important to point out when it comes to Amazon (AMZN) that the range of estimates on Wall Street is particularly wide. For the last quarter, analysts were expecting the company to earn anywhere from $0.60 to $2.40 per share in the last three months of 2015, with an average of $1.53. So the $1.00 per share that company reported on Thursday night was a disappointment, but not to all.

For a long time, how much Amazon earned didn’t seem to matter. And it often didn’t earn much. Wall Street bought Bezos’s line that Amazon’s future growth matters much more than its present losses. And this quarter’s earnings announcement wasn’t so bad. Amazon’s cloud business did extremely well in the quarter.

But here’s the thing: In the past year, Bezos, after years of fighting Wall Street’s bottom-line focus, made the switch to prove to Wall Street not only that Amazon can dominate Internet commerce, but also that it can make money doing it—a lot of it. And since Bezos has embraced Wall Street, Wall Street has embraced him. Shares of Amazon were up from $340 in October 2014 to a recent high of $696. At that stock price, Amazon was trading for a price-to-earnings ratio of 127, basically implying that Amazon will more than double its earnings every year. Earnings were only slightly more than double last year, so that’s a disappointment, I guess.

Analyst do expect the company to earn over $5 a share this year, and nearly $10 next. But by embracing Wall Street, Bezos has set up Amazon for Wall Street’s high expectations, and left little room for error at least with investors. We saw that this quarter.