The Life, Death and Rebirth of USAA Ventures 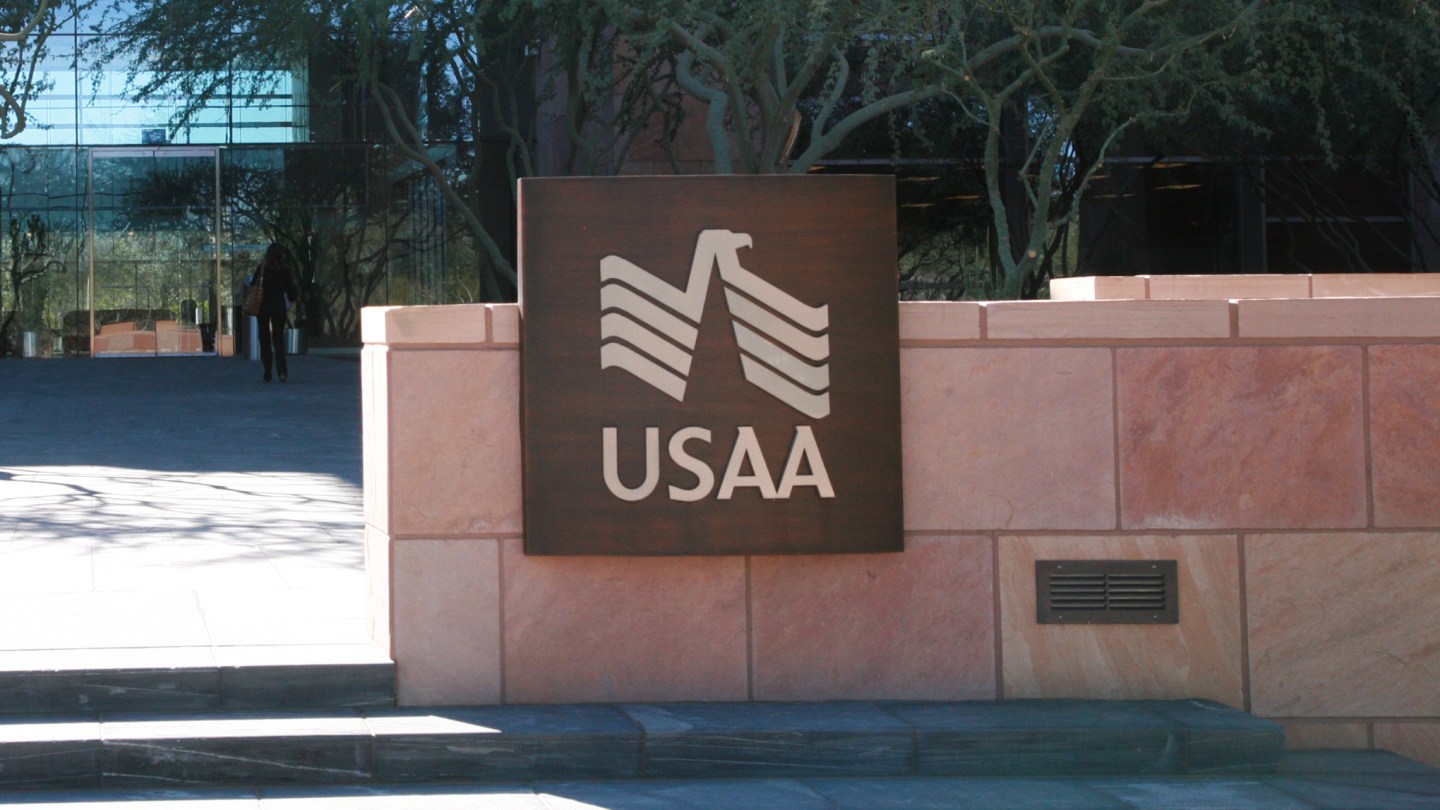 In 2010, private insurance and financial services giant USAA dipped its toe into the waters of startup investing, backing an auto-buying and pricing information platform called TrueCar. By the time TrueCar (TRUE) went public in May 2014, USAA would have a full-fledged venture capital program with dedicated staffers and $330 million of committed capital.

Today, however, USAA’s venture capital business is in restart mode, after losing its top executives.

The program originally began with the TrueCar (TRUE) investment, which was led by a USAA attorney named Ron DiGiacomo and his colleague Tom Ferries. The pair, which had some experience with corporate strategic investing from their prior jobs at Ford Motor Co. (F), were seeking ways to boost USAA’s auto loan volume and, in particular, aid a small business unit that helped members get good deals on new cars.

DiGiacomo and Ferries came to know TrueCar’s CEO Scott Painter, who jumped at the chance to get his company’s product in front of USAA members. Soon USAA was participating in its first venture capital round, and would follow a similar strategic model with deals for loyalty rewards startup Mall Networks (later renamed Cartera Commerce) and a company that facilitated the auto titling process.

DiGiacomo and Ferries would both move on by early 2012, with the nascent investment program handed over to another USAA attorney named Vic Pascucci (who became the company’s head of corporate development). Pascucci picked up the pace, backing startups like babysitting marketplace Care.com (CARE) and SnapSheet, a self-service photo app that helps users settle auto insurance claims.

By 2014, Pascucci had a growing portfolio but not nearly enough help. So he began to hire from the corporate venture world. His first senior recruit was Alex Marquez, a 12-year Intel Capital veteran who had invested in such companies as Ancestry.com, Kabam, and GameStop (GME). Next came Gopi Rangan, who had been leading venture capital and M&A for Silicon Valley chip-maker Altera.

Together, the trio pumped around $180 million in more than a dozen companies. But almost as quickly as it had come together, the program began to unravel due to a series of small cuts and tumults.

First came the retirement of CEO Joe Robles, who had originally championed the investment initiative. Second, a USAA member suffered a family tragedy related to his use of Care.com, which cast a pall over the program. Third, USAA began facing broader market challenges, including lower gas prices that increased the risk profile of auto insurance. In short, USAA seemed to have bigger fish to fry ― which didn’t sit well with the senior ventures pros.

“USAA’s top priority now is defending itself from the types of startups that the venture program was working with, and investing in,” says a source. “Regular venture capital firms fade away very slowly, but this is how it goes with corporate groups.”

Get Term Sheet, our daily newsletter on deals & deal-makers

Following Pascucci’s departure, USAA installed a longtime product manager named Nathan McKinley as head of corporate development (so far he has taken one of Pascucci’s five portfolio company board seats, per his LinkedIn profile). USAA also staffed up his department in December, with a company spokesman saying that it now has 14 full-time employees ―nearly double the number it had last year ― although venture investing is only one of their responsibilities. There also are plans to hire at least one more senior executive, alongside McKinley and another longtime USAA corporate development pro named Michael Smith (whose prior job was as a consultant on corporate strategy and valuations).

So far the McKinley-led team has made one investment, a follow-in deal for Snapsheet. It also is expected to announce its first new portfolio company sometime next month. A source says that the strategy is to significantly slow the investment pace from where it was during Pascucci’s tenure, although it remains too early to know for sure how things will shake out. For the record, USAA says it has no prescribed deal pace.

The group still is allowed to have up to $330 million invested at any one time.

“If deals make strategic sense, they’ll make them,” says a source. “But I think the new team has fewer interest in really blowing the thing out and marching to their own drummer. They know what happened last time.”