The Tampon Tax Could Finally Be Eliminated in These States 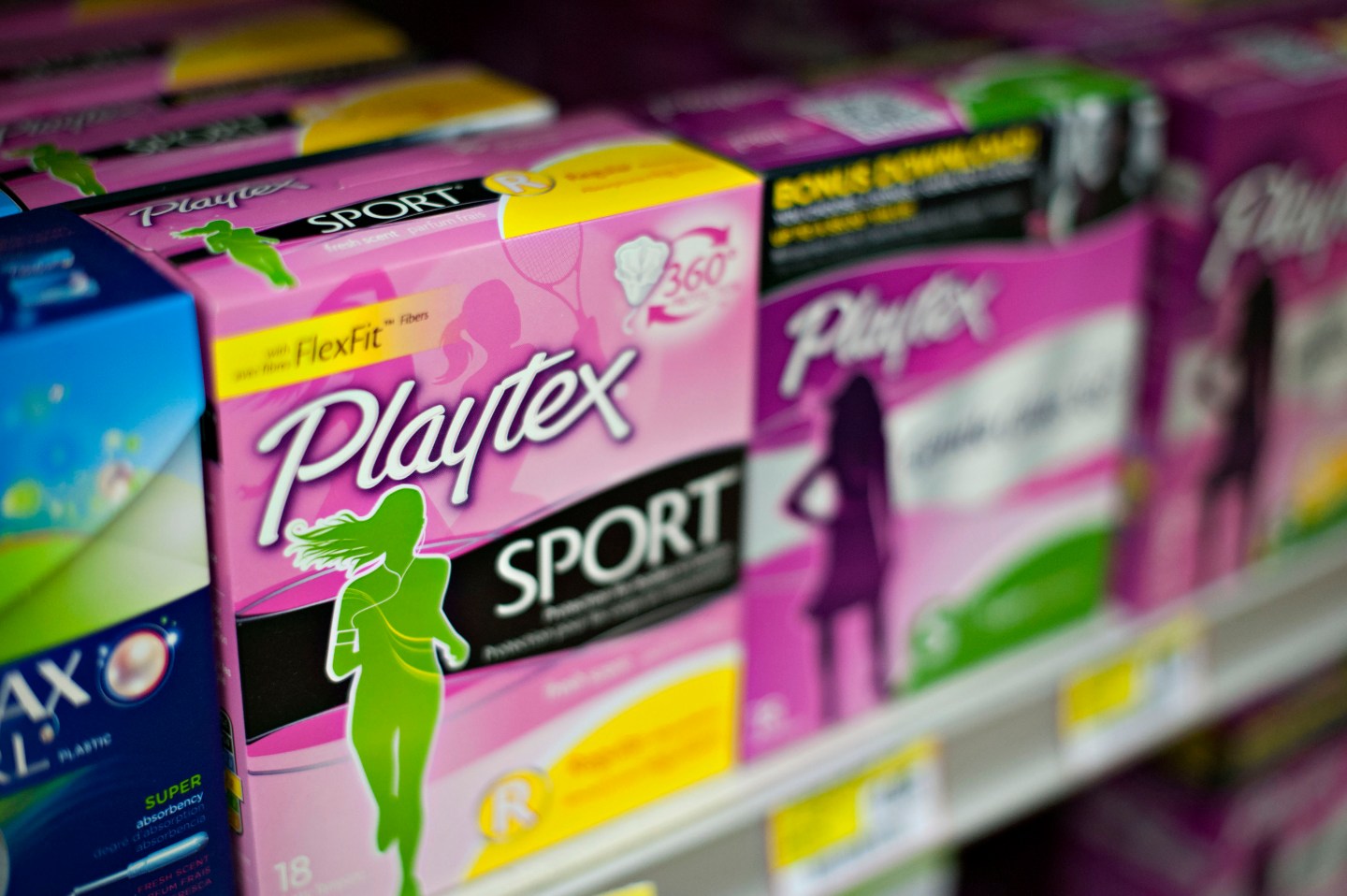 Good news if you’re a female resident of California, Utah and Virginia: You might soon join the minority of U.S. women who aren’t taxed on their periods.

Meanwhile, in 15 states (and D.C.) that do tax tampons, candy is considered a tax-exempt staple grocery. Some products viewed as tax-exempt necessities are questionable, to say the least: In New York, admission to live circus performances is not taxed, but feminine hygiene products are.

But some legislators in California, Utah and Virginia are gearing up to change that. Lawmakers have introduced bills in their state legislatures this week that would create exemptions for taxes on pads and tampons. While their proposals are still in early stages, they’re responding to a recent surge in public backlash against the taxes. A Change.org petition started by Cosmopolitan magazine has garnered more than 43,000 signatures.

Canada leads the U.S. in terms of progressiveness on the tampon tax issue: It eliminated its tax on feminine hygiene products in July 2015. Only five U.S. states—Maryland, Massachusetts, Pennsylvania, Minnesota and New Jersey—have eliminated the tax completely, according to the Fusion report.

The tampon tax also exists worldwide. Italy and Germany tax women as much as 21% and 19%, respectively, on feminine hygiene products. (In Italy, there’s a motion circulating in the country’s parliament to discuss getting rid of the tax.)

At home, there’s hope for women who live in the majority of states that still somehow consider tampons a luxury. The issue has been getting a lot of press lately, with even President Obama admitting he doesn’t understand why the tax exists.

When asked this month by YouTube personality Ingrid Nilsen why tampons are considered luxury items in so many states, the president replied, “I suspect it’s because men were making the laws when those taxes were passed.”