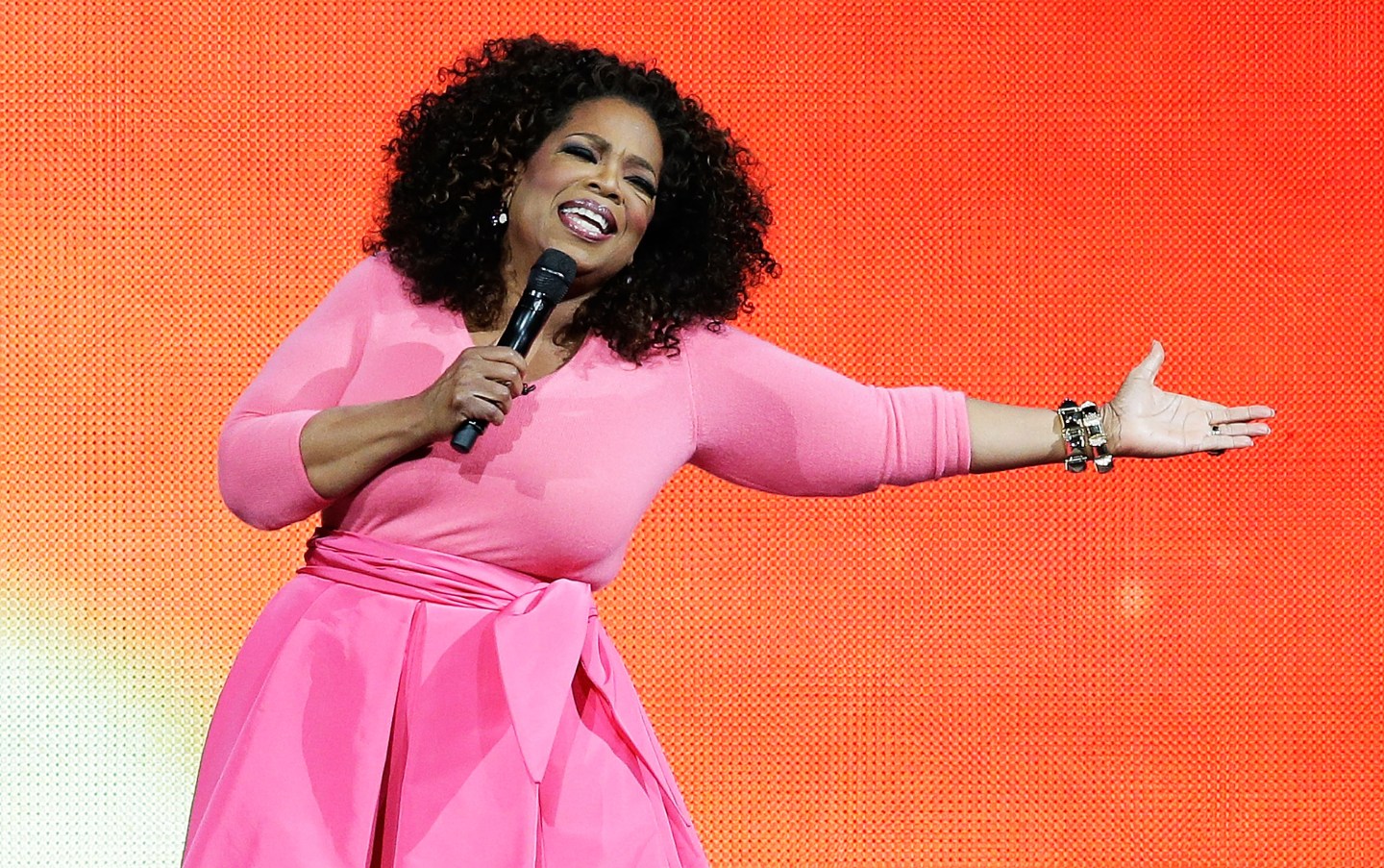 A lot of eyes will be on shares of Weight Watchers International (WTW) today after the weight-loss company’s stock soared Tuesday afternoon following a big announcement from Oprah Winfrey.

The company’s shares spiked roughly 20% in Tuesday trading after the media mogul, who is an investor in Weight Watchers as well as a spokesperson, announced yesterday on Twitter that she has lost 26 pounds by participating in the company’s healthy eating program. The stock closed Tuesday trading at $13.32 per share, though that mark is still less than half what the stock was trading for in November, weeks after news of Winfrey’s investment in Weight Watchers also sparked a trading bump.

In October, Winfrey announced that she had taken a 10% stake in Weight Watchers through an investment of roughly $43 million—a deal that also gave her options to buy an additional 5% stake. News of Winfrey becoming a shareholder, as well as signing on to endorse the Weight Watchers program, initially doubled the company’s stock, which had previously been trading under $7 per share. The stock eventually topped $28 per share in mid-November before dipping by roughly 50% over the past two months.

Winfrey, who also sits on the company’s board of directors, has been credited with helping to revive a Weight Watchers brand that had been struggling to compete in the crowded weight-loss market, which includes any number of tech devices and fitness apps.