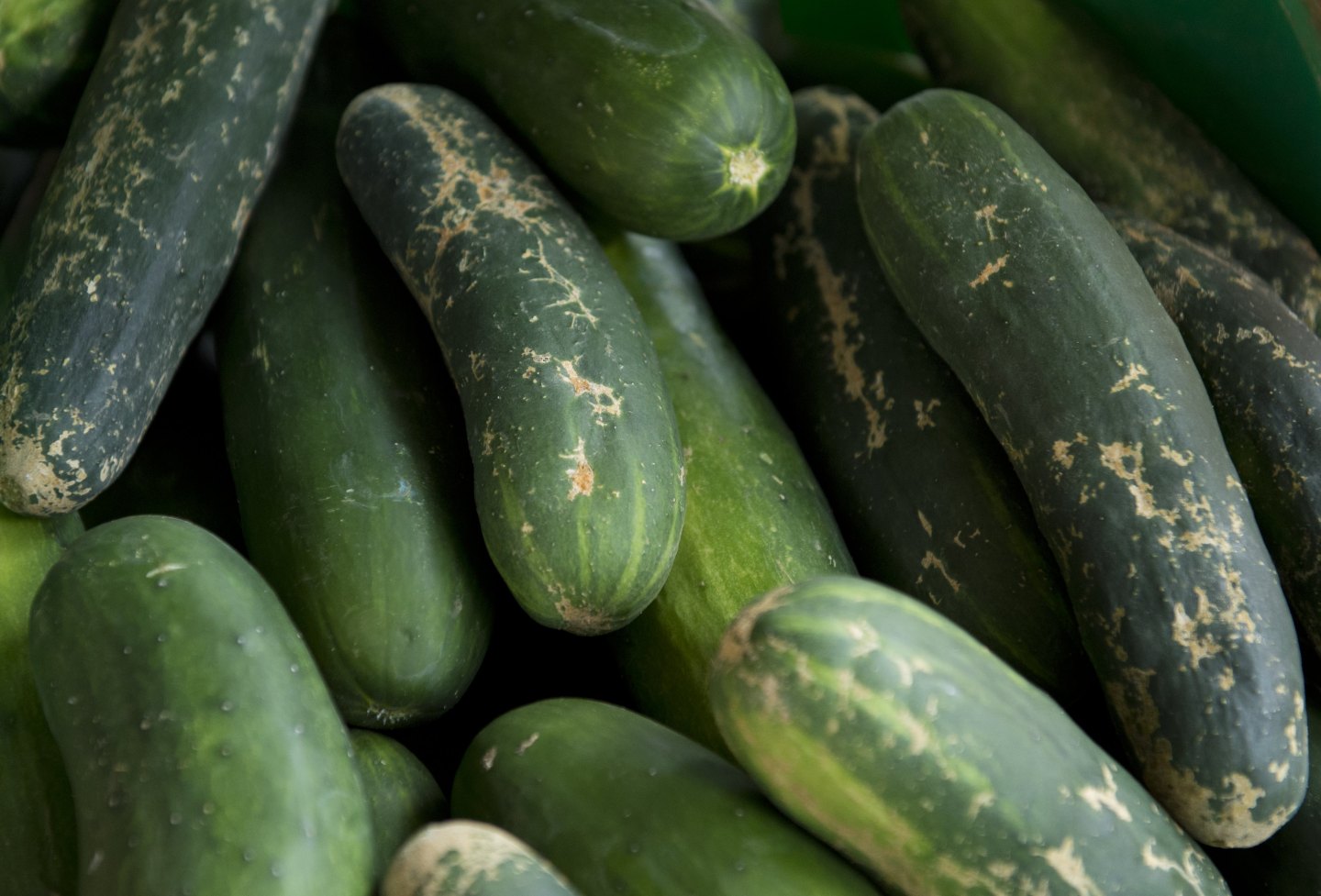 The total count of people infected by a nationwide Salmonella Poona outbreak is now up to 888.

The latest report by the Centers for Disease Control and Prevention shows that the total number of infected people has increased by 50 since November and adds Tennessee to the list, bringing it to 39 states. Most cases have occurred in California (241) and Arizona (134). There have been 191 hospitalizations and six deaths, though in two of those cases Salmonella infection wasn’t reported as a contributing factor.

The outbreak, which began in September, has been connected to cucumbers imported from Mexico and distributed by Andrew & Williamson Fresh Produce, which has since faced multiple lawsuits. The company issued a voluntary recall on Sept. 4 for cucumbers labeled as “Limited Edition” that were sold between Aug. 1 and Sept. 3. One week later, Custom Produce Sales, which received its cucumbers from Andrew & Williamson, issued a voluntary recall as well.

The number of reported illnesses hit their peak in August and September. They have since gone down substantially, but still aren’t as low as officials expected.

Over 100 illnesses were reported after Sept. 24, when cucumbers should have already been off of shelves and out of restaurants, and the source of contamination has yet to be identified. Investigations are ongoing.